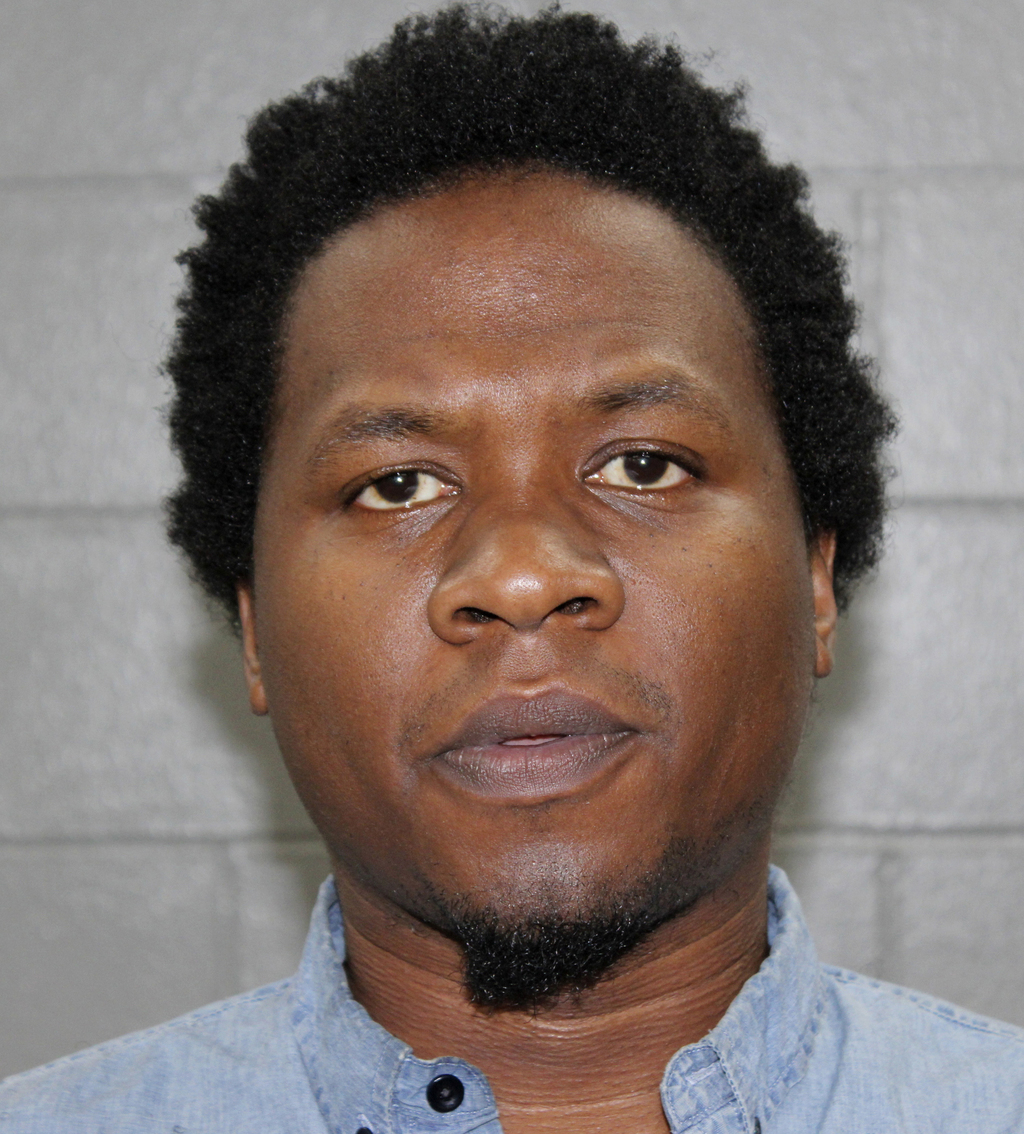 ST. LOUIS (AP) — An assistant U.S. attorney in St. Louis says the man accused of making threats against at least eight Jewish institutions is responsible for a "hateful crime."

Thompson is charged in New York with one federal count of cyberstalking. His public defender, Lucille Liggett, told Noce that Thompson would agree to house arrest at his mother's home and GPS monitoring, and would agree not to use a computer, cellphone or other electronic device.

Federal authorities say the threats were part of a bizarre plot to harass and frame an ex-girlfriend.