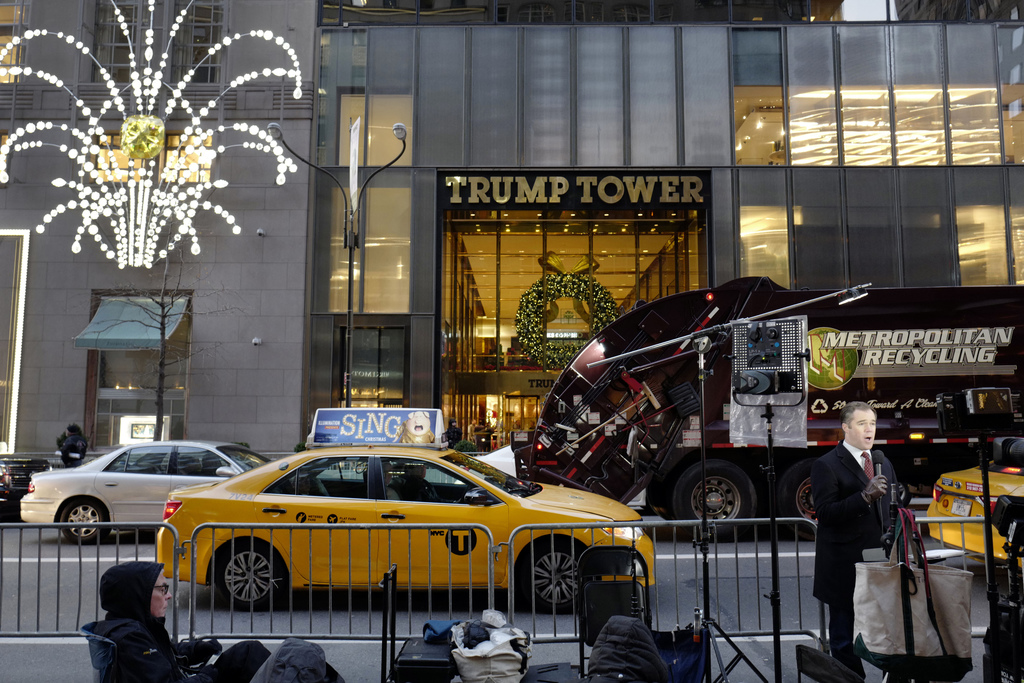 Three former Trump executives from Trump's real estate company tell The Associated Press that Trump has been concerned with telephonic surveillance for years. One of them recalled Trump occasionally used an old-school tape recorder during calls. Others say he often expressed concerns about listening devices and secure lines.

In a 2015 radio interview, Trump said he assumes people are listening to his conversations when he picks up the phone. A White House spokeswoman didn't return an email seeking comment on Trump's thoughts on possible surveillance.

The former executives spoke on condition of anonymity because they feared retribution for disclosing internal practices. Trump on Saturday accused then-President Barack Obama of tapping his phone at Trump Tower during the election.