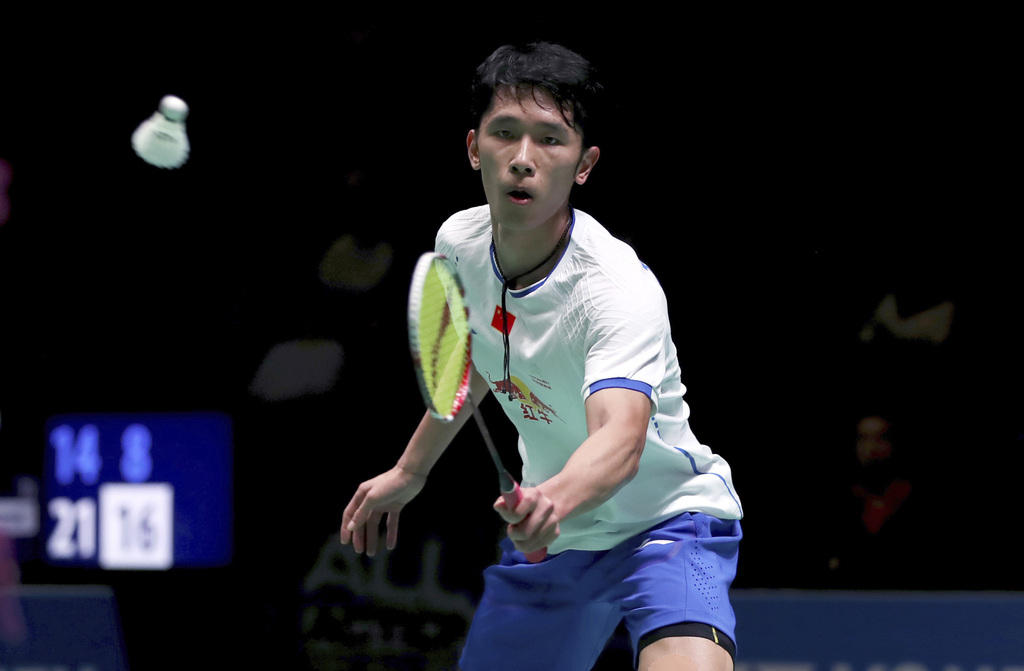 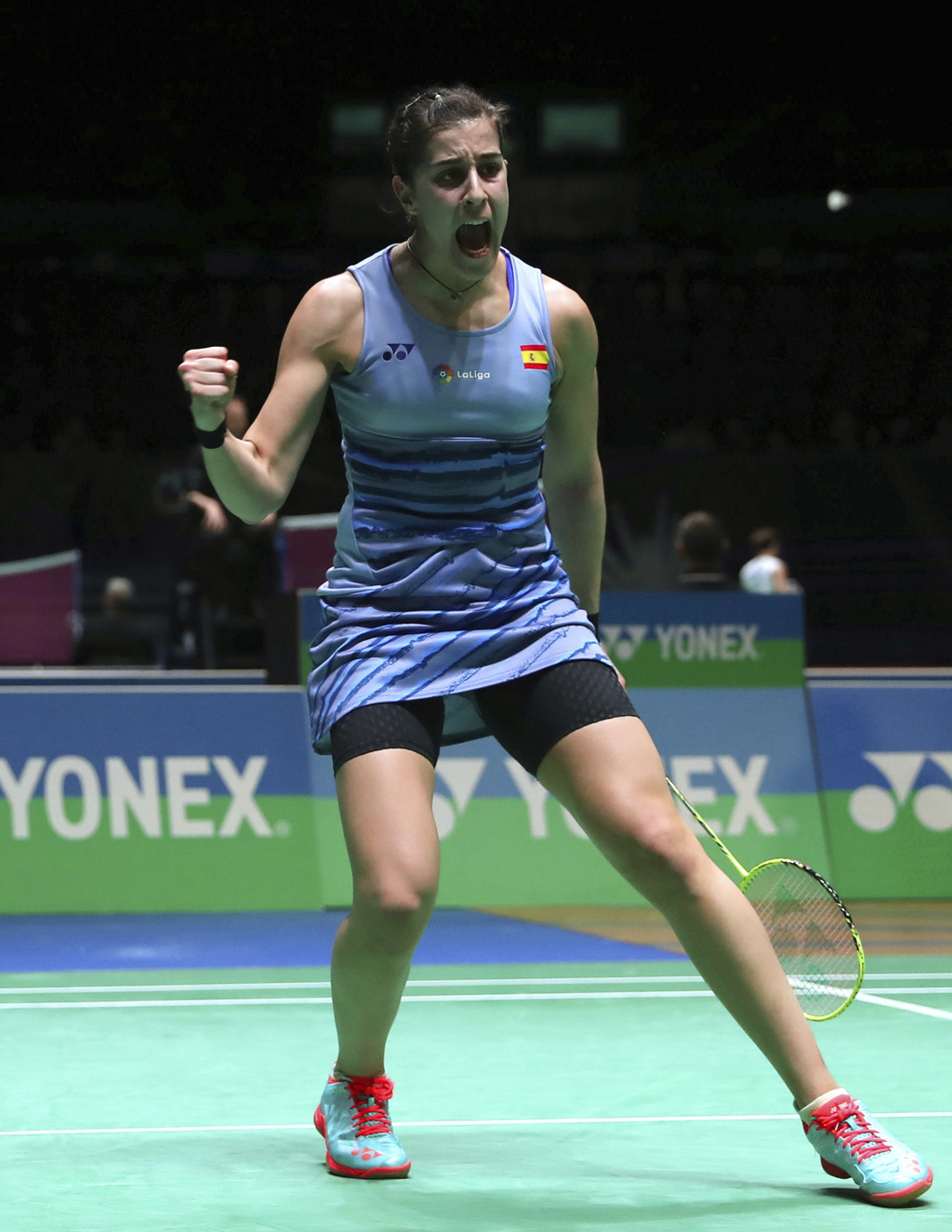 BIRMINGHAM, England (AP) — Lee Chong Wei overcame his pained left knee to play his favorite badminton tournament one last time as he opened the All England Open with a quick win over a tricky opponent on Wednesday.

Chong Wei ought to still be rehabilitating the ligament in his left knee that he tore in practice on Feb. 4. But two scans and two consents later from his doctors and coaches, the world No. 1 looked none the worse for wear as he beat French qualifier Brice Leverdez 21-15, 21-12 in 35 minutes.

Every men's seed advanced except No. 4 Son Wan-ho of South Korea, who retired hurt after two minutes to Sony Dwi Kuncoro, the Indonesian who medaled at the 2004 Athens Olympics at 20.

All eight women's seeds advanced in straight games, but defending champion Nozomi Okuhara of Japan was knocked out.

Okuhara fell to No. 8-seeded Saina Nehwal of India 21-15, 21-4. They met so early because Okuhara was ranked 11th. Nehwal improved to 6-1 against the inconsistent Japanese.

Top-ranked Tai Tzu Ying of Taiwan was on course to meet Olympic runner-up Pusarla Sindhu of India in the quarterfinals, and Olympic champion Carolina Marin, who won All England in 2015, will play No. 9-ranked He Bingjiao of China for the first time in the second round.

Chong Wei feared for his career when he slipped on new court mats at the new national academy in Malaysia. He was also very close to withdrawing from the All England when his knee injury was diagnosed.

But this is his last year on tour, and the three-time champion's desire not to miss the All England drove him during his daily rehab.

Though he was playing a qualifier, Leverdez won their last match in October in the Denmark Open quarterfinals. Leverdez is coached by Peter Gade, the 1999 All England champ, and believed he could cause an upset again. But from halfway through the first game, he was humbled.

"I didn't think about my injury and I just tried every shot," Chong Wei said.

He has Tzu Wei Wang of Taiwan next. They have never met. China's Tian Houwei and Chen Long loom near the end of the draw for Chong Wei.

Lin has teammate Huang Yuxiang next. Neither has met on tour.

Lin, playing for his seventh All England title, is in the same half as top-three Danes Jan O Jorgensen and Viktor Axelsen.