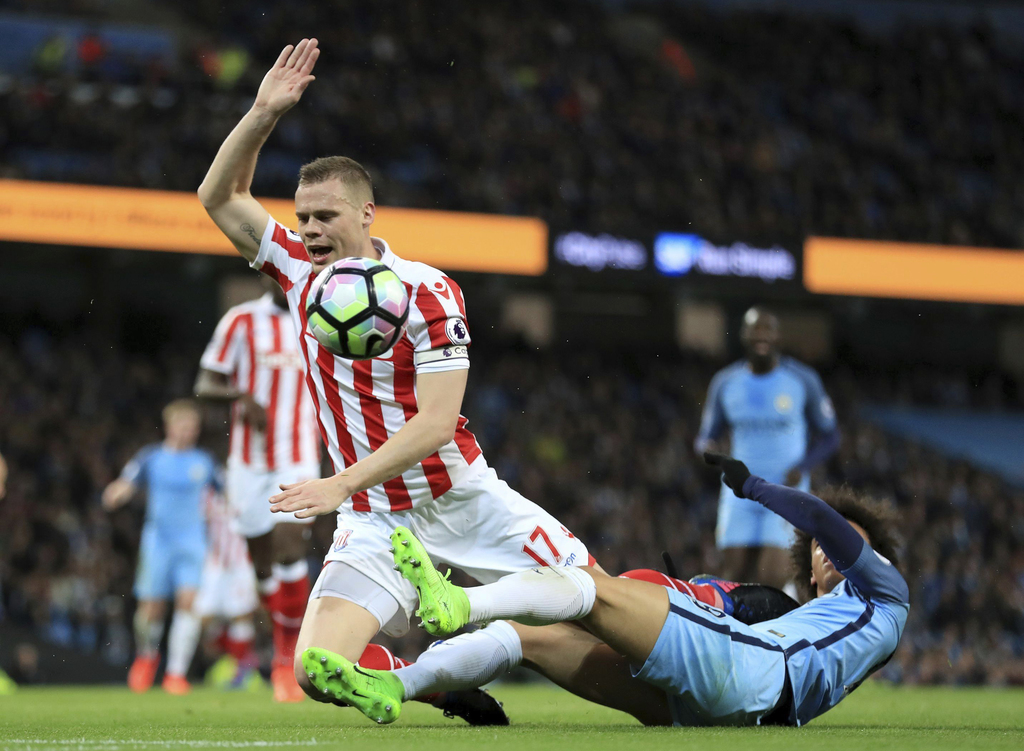 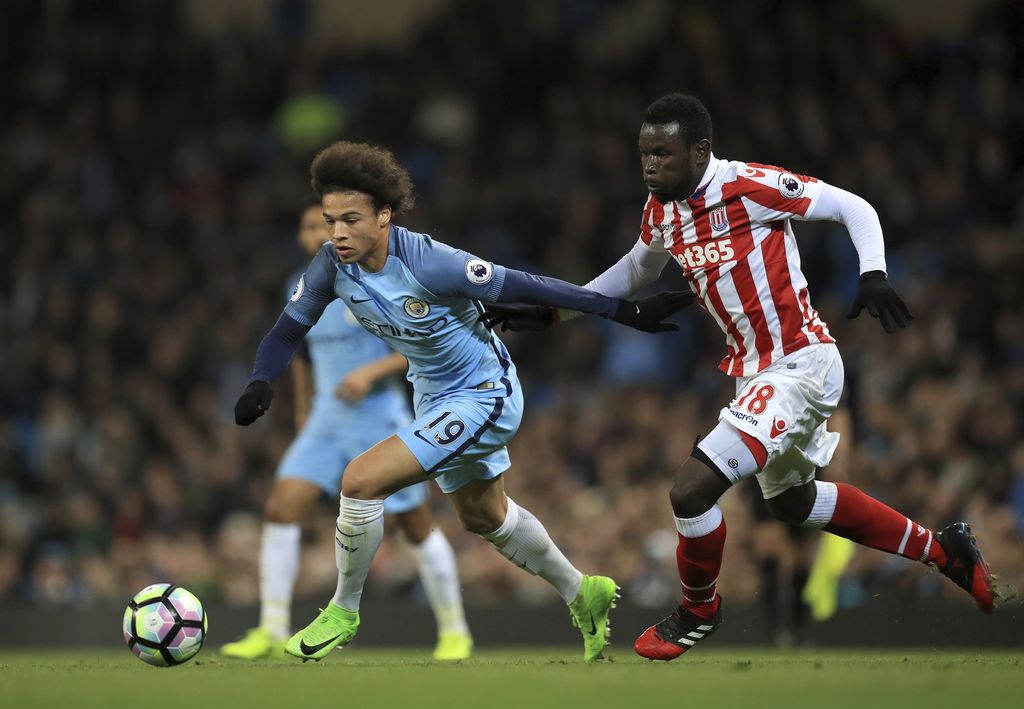 It was the first match in which City failed to score at Etihad Stadium under Pep Guardiola this season, leaving the team 10 points behind Chelsea with 11 games remaining.

The best chance fell to Silva in the 72nd minute, but the Spain international dragged a shot narrowly wide after jinking into the area.

Guardiola had already virtually given up on the title, calling Chelsea "almost unstoppable," and two dropped points makes City's task even more unlikely. City is behind second-place Tottenham on goal difference.

This game came amid a busy schedule for City, which is playing a match every three or four days due to its involvement in the FA Cup and Champions League.