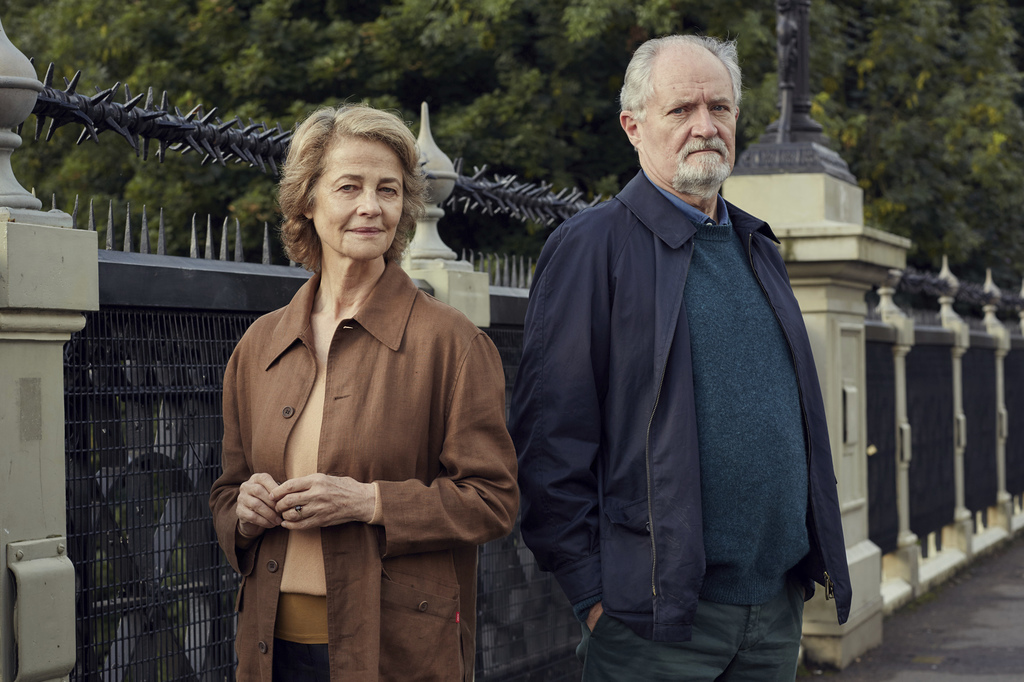 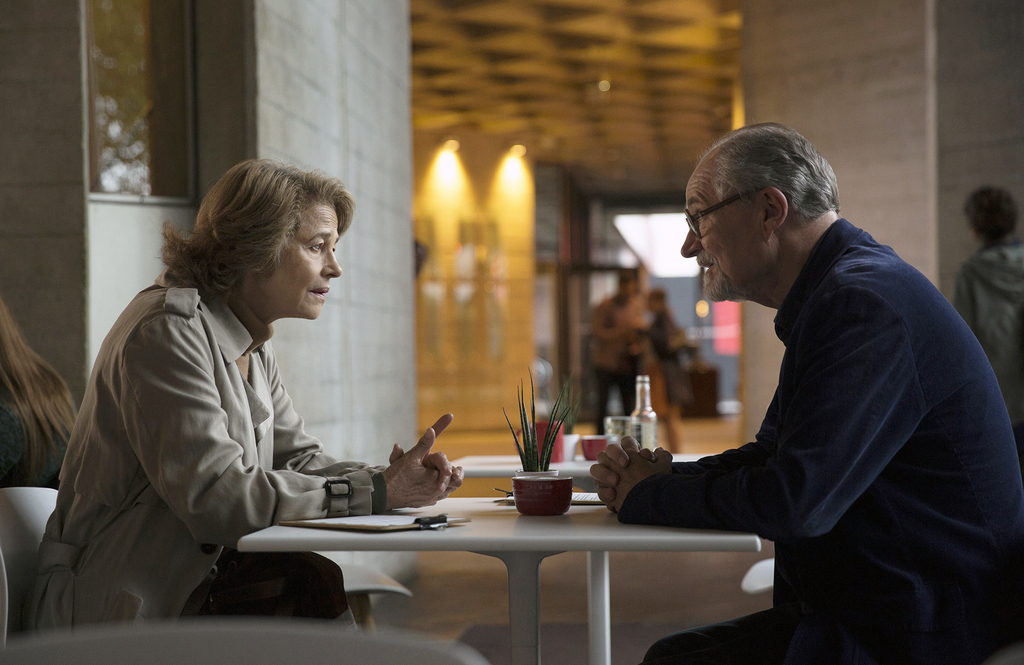 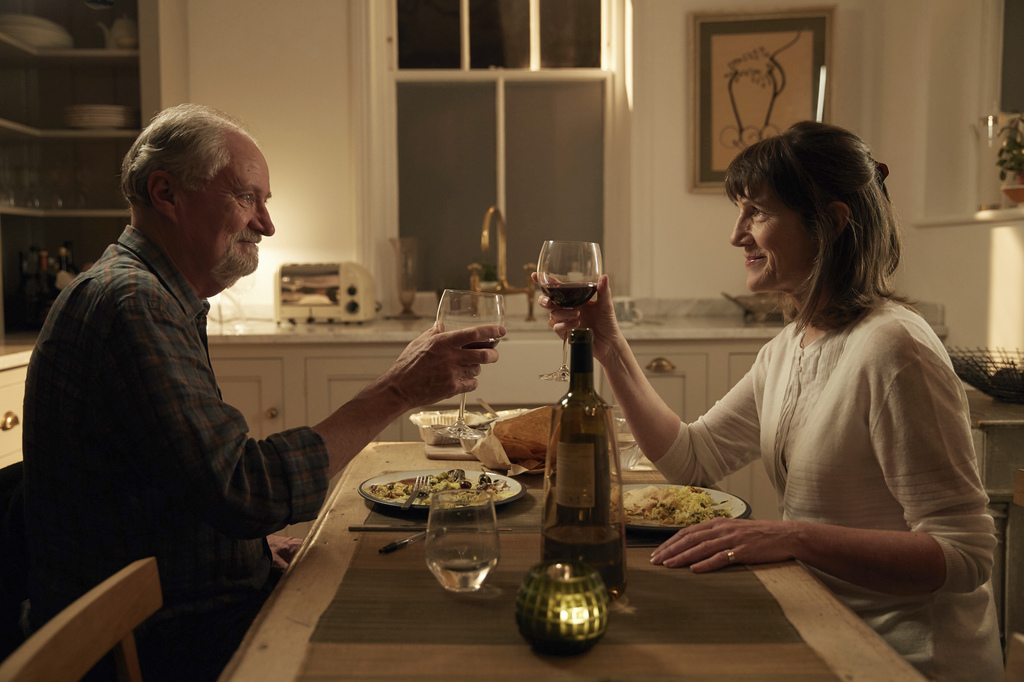 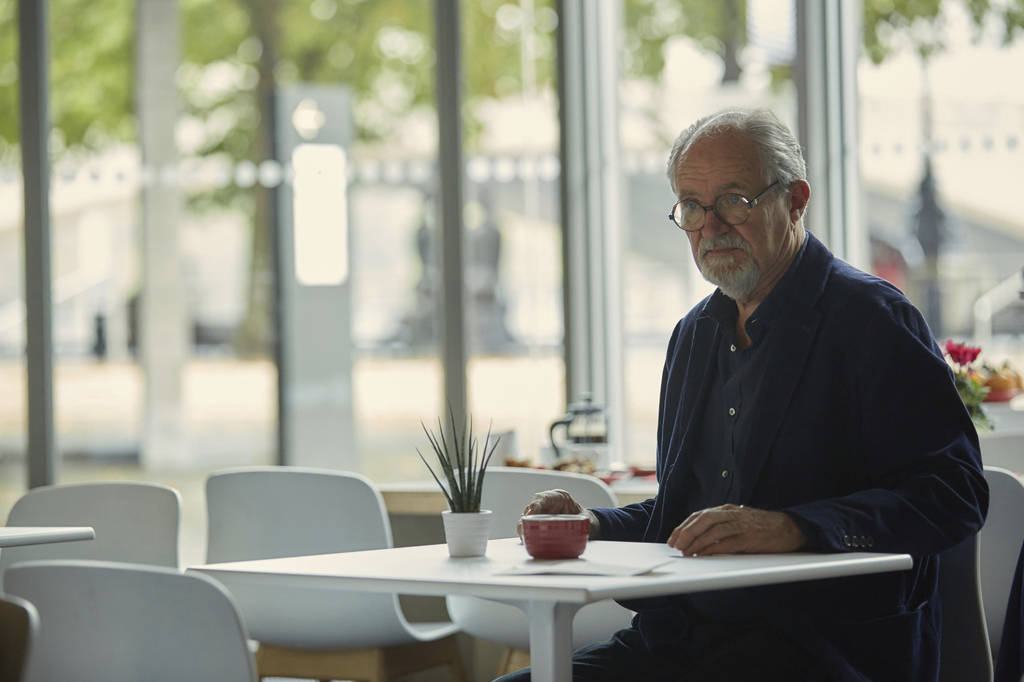 A film that explores the latent longings and regrets of a cranky, self-absorbed septuagenarian might sound like a tough sell. But when we're dealing with a performance as effortlessly nuanced as that given here by the wonderful Jim Broadbent — with a supporting cast featuring such luminaries as Charlotte Rampling and Harriet Walter — well, the equation shifts.

In "The Sense of an Ending," directed by Ritresh Batra ("The Lunchbox") and based on the Julian Barnes novel, the real drama takes place in flashbacks about a half-century earlier. The other half of the film examines the reverberations of that drama — and, in a much broader sense, how we all remember (or rather, creatively mis-remember) the past.

Who among us doesn't recall a moment long ago when we acted in a way that we'd much rather forget? For Tony Webster (Broadbent), a British pensioner who lives alone and runs a vintage camera shop, that memory has indeed been forgotten, or long buried. It will be awakened by a chain of events that begins with a letter informing him of an unexpected inheritance.

The deceased, it turns out, is the mother of a former flame, Veronica, from Tony's college years. She's left him a bit of money and an object that is supposed to be "enclosed," though it isn't. Tony soon learns the object is the diary of a late, former schoolmate, Adrian, who also had a relationship with Veronica.

Told by an attorney that Veronica won't surrender the diary, Tony embarks on a mission to obtain it. It's a mission that both exasperates and fascinates his ex-wife, Margaret (Walter), who points out that in all their years together, he never bothered to tell her about either Veronica or Adrian, the other two sides of a painful triangle. Clearly, this failure is one sign of what led these two to divorce in the first place. (Completing the family unit is their very pregnant, single, lesbian daughter, Susie, played by Michelle Dockery of "Downton Abbey" fame.)

Tony's persistence leads him to contact Veronica (Rampling), who meets him one morning for coffee and gives him not the diary but a letter that he himself wrote years ago, an angry missive responding to news of a relationship between Veronica and Adrian. This letter — a plot point that we wouldn't ordinarily mention here, but is prominently revealed in the film's trailer — clearly had ramifications, but what, exactly? Tony feels the need to find out, and Veronica — in an exquisitely prickly performance by Rampling — has no interest in explaining anything. Tony's curiosity leads him to practically stalk Veronica, in hopes of finding out more.

During all of this, of course, we're watching the events in question slowly unspool in flashback. The young Tony (an appealing Billy Howle) is handsome but shy and inexperienced, and utterly enthralled by the tantalizing, flirty Veronica (Freya Mavor). Visiting her family for the weekend, he has an awkward encounter with her attractive, flighty and yes, also flirty mother, Sarah (Emily Mortimer). We also meet young Adrian (Joe Alwyn), who cuts a mysterious figure with his affinity for Dylan Thomas poetry and bold declarations in history class that historians know nothing at all.

Gradually, we witness the puzzle's pieces falling into place. But not TOO neatly, thankfully. Rather than teach us a lesson about how mistakes of our past might come back to haunt us, the film (adapted by Nick Payne) seems more interested in getting us to simply think about how we remember that past, and how much we edit along the way. Maybe, it suggests, to paraphrase Tony, the lives we remember are really just stories we tell — to others, but especially to ourselves.

"The Sense of an Ending," a CBS Films release, is rated PG-13 by the Motion Picture Association of America "for thematic elements, a violent image, sexuality and brief strong language." Running time: 108 minutes. Three stars out of four.

MPAA definition of PG-13: Parents strongly cautioned. Some material may be inappropriate for children under 13.