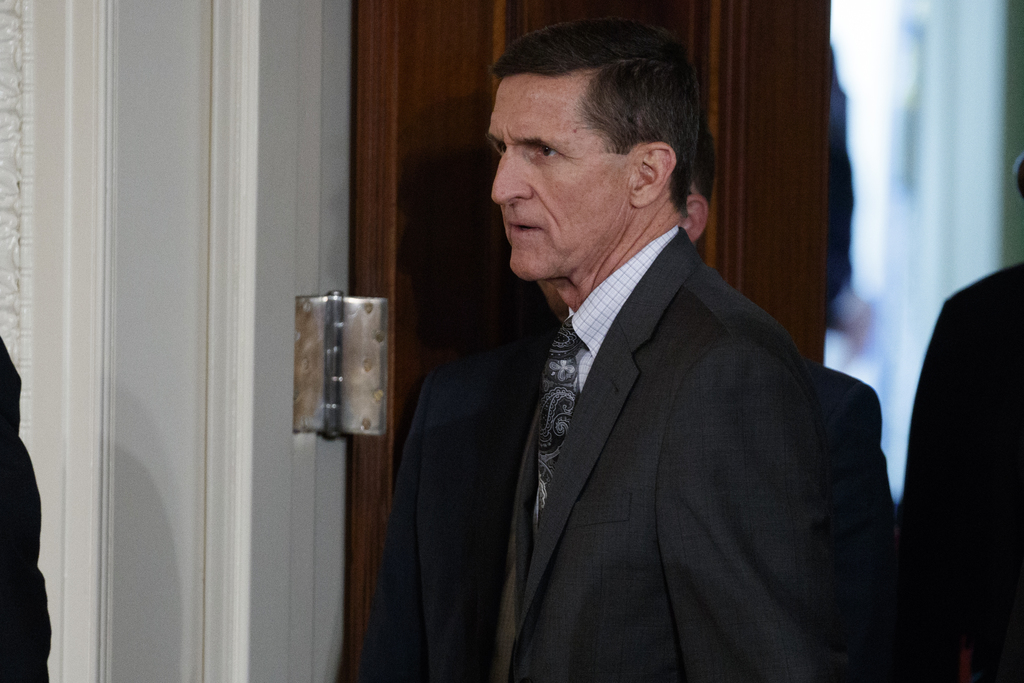 WASHINGTON (AP) — President Donald Trump's former national security adviser, Michael Flynn, who was fired from the White House last month, has registered as a foreign agent with the Justice Department for work that may have aided the Turkish government in exchange for $530,000.

Flynn's lawyer said in paperwork that he was voluntarily registering for work that "could be construed to have principally benefited the Republic of Turkey."

Flynn's consulting firm, Flynn Intel Group Inc., previously disclosed to Congress its work for a company owned by a Turkish businessman. But it had not filed with the Justice Department, which requires more extensive transparency. The new filings show Flynn's firm was paid $530,000.

Trump fired Flynn last month for misleading key administration officials about his contacts with Russia's ambassador to the U.S.