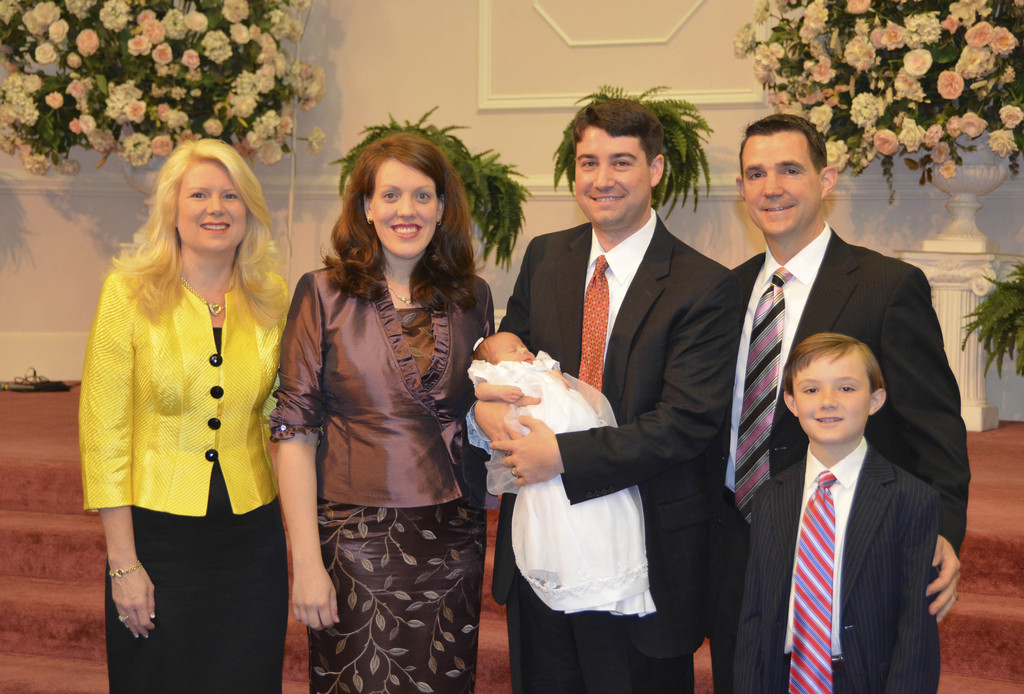 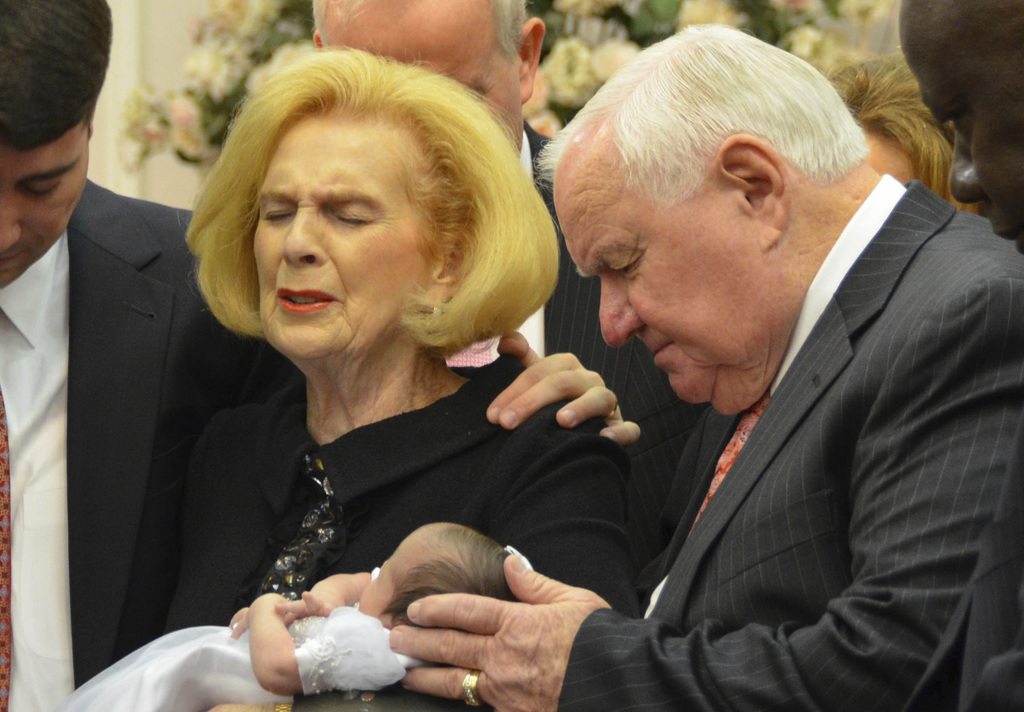 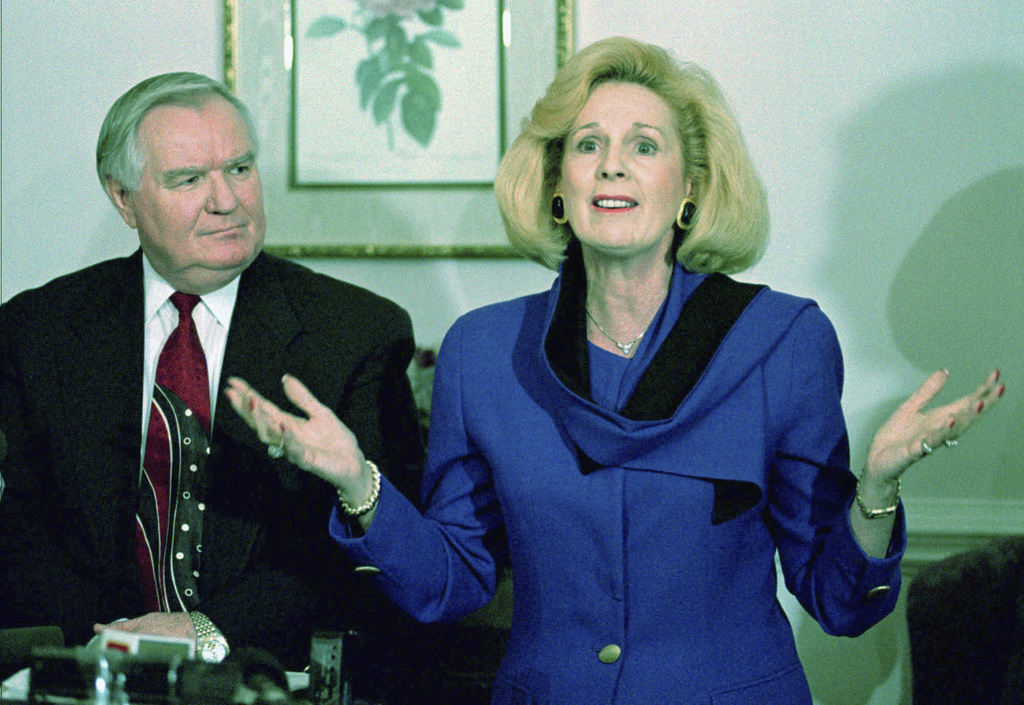 Attorney David Learner said Wednesday that he has asked the State Bureau of Investigation look at his employees who are members of the Word of Faith church.

The request was made Tuesday, a day after Learner said he was aware of an Associated Press story about prosecutors Frank Webster and Chris Back providing legal advice, helping at strategy sessions and participating in a mock trial for four congregants charged with harassing a former member.

Learner's emailed statement Wednesday did not say if Webster and Back will be allowed to continue to prosecute cases during the investigation. His office did not respond to an email and phone message from the AP.

Nine former Word of Faith members also said that Back and Webster, who is sect leader Jane Whaley's son-in-law, helped derail a social services investigation into child abuse in 2015 and attended meetings where Whaley warned congregants to lie to investigators about abuse incidents.

Under North Carolina law, prosecutors cannot provide legal advice or be involved in outside cases in any manner. Violation of those rules can lead to ethics charges, dismissal or disbarment. Offering legal advice in an ongoing investigation to help a person avoid prosecution could lead to criminal charges.

Learner read a statement to reporters on Monday saying he wasn't aware of any investigations into his employees.

"As far as I am concerned, they are my employees and this is a personnel issue," Learner said that day.

Back and Webster have not responded to several messages left by the AP about the allegations.