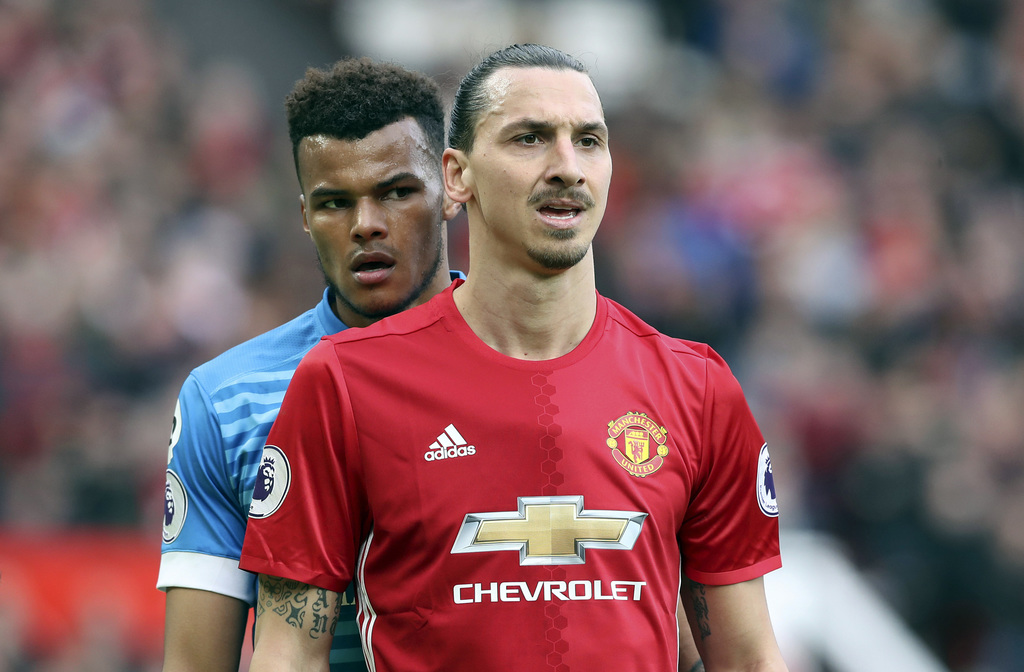 LONDON (AP) — Bournemouth defender Tyrone Mings was handed a five-match ban on Wednesday after being found guilty by an independent panel of stamping on the head of Manchester United striker Zlatan Ibrahimovic during a Premier League game.

Bournemouth reacted by saying the club was "extremely disappointed" by the sanction because there was "absolutely no evidence to prove the incident was intentional."

Mings contested a Football Association charge of violent conduct after landing with his boot on the head of Ibrahimovic in the first half of Bournemouth's 1-1 draw at United on Saturday. The referee didn't see the incident, which was caught on video.

The FA said the standard punishment of a three-match suspension would be "clearly insufficient" for the action, and gave Mings two extra games.

Bournemouth said it will study the detailed reasons of the disciplinary panel when they come available and will continue to "fully support the player."

Ibrahimovic was given a three-game ban after he accepted a charge of violent conduct for elbowing Mings in the face moments after the defender's alleged stamp.