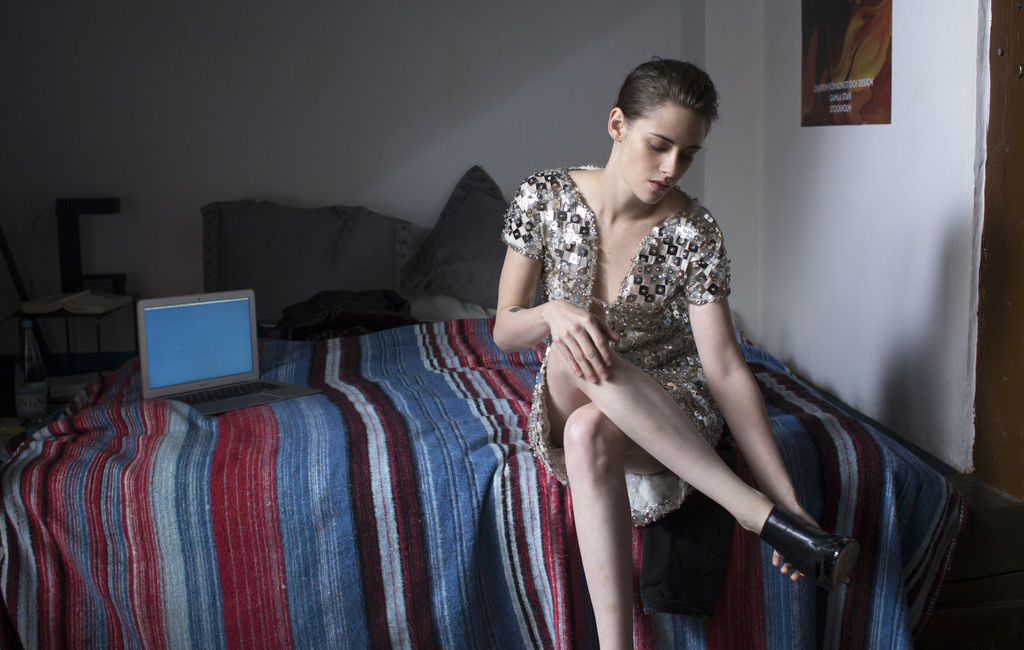 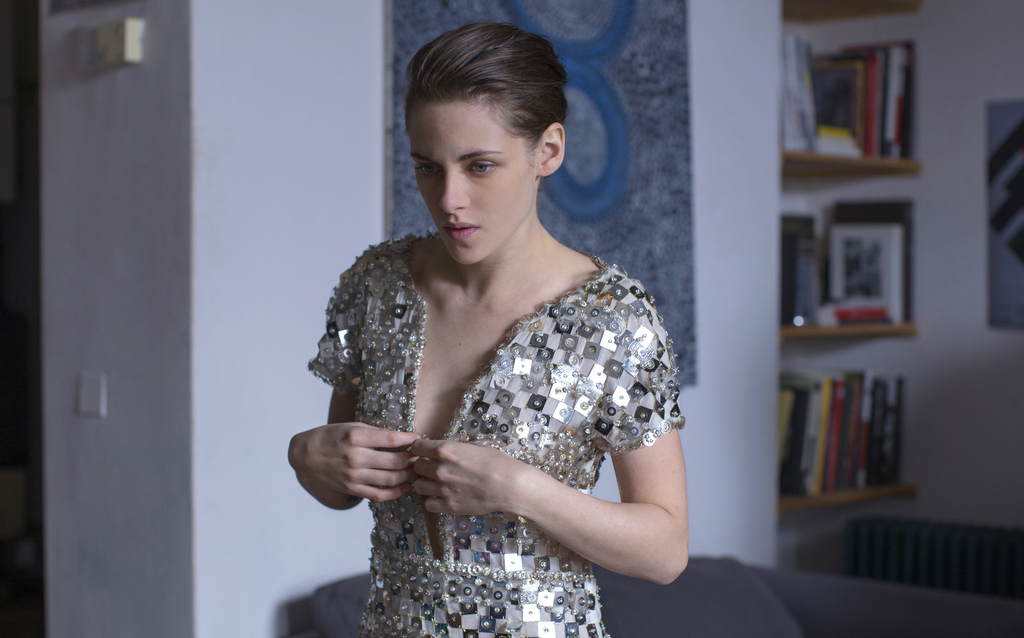 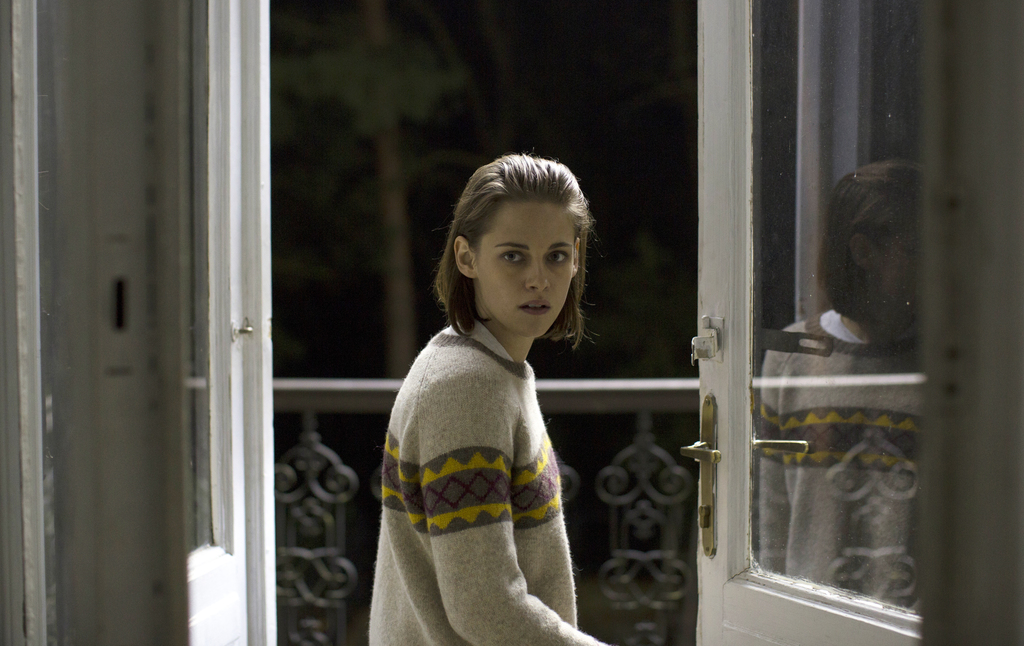 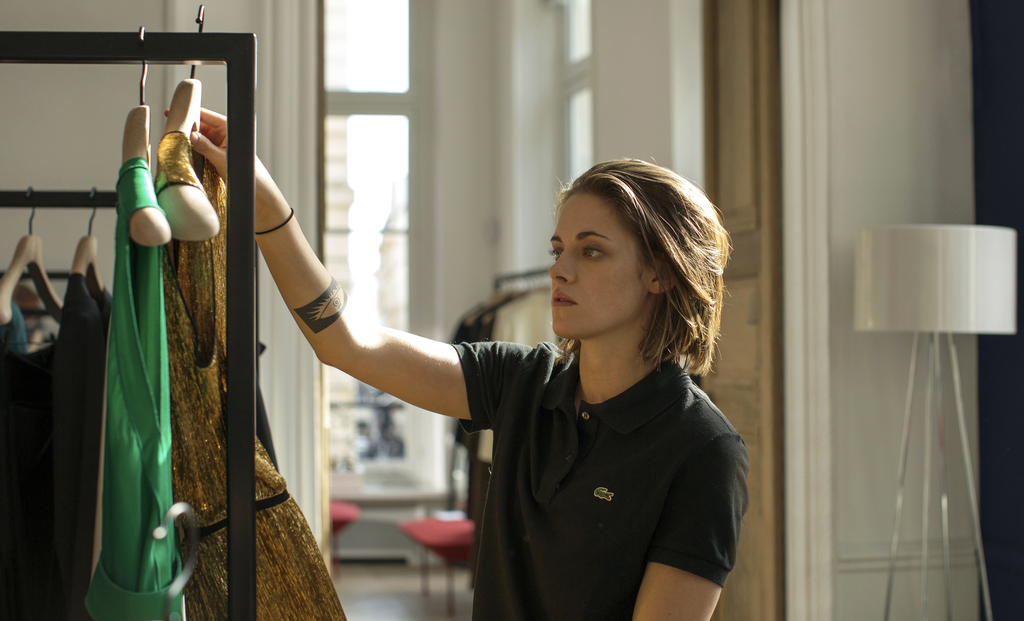 Director Olivier Assayas's bizarre but transfixing "Personal Shopper " is not something that lends itself to a simple description. Loosely, it's about a young artist, Maureen (Kristen Stewart), who is coping (poorly) with the recent death of her twin brother Lewis while working as a personal shopper for a demanding Somebody in Paris.

That's not to say the pieces aren't thought-provoking. Stewart is a beguiling lead, once again playing an ordinary person in close proximity to unfathomable fame and wealth. In Assayas's "Clouds of Sils Maria" she was the personal assistant and close confidant of a too often ungrateful actress. Here, she's even more disconnected from her employer, who is some kind of wealthy model/humanitarian/person about town. Instead of intellectualizing acting and Hollywood as in "Sils Maria," here she's unenthusiastically expressing her creativity by picking out designer wares for her boss, Kyra, and resisting the temptation to try them on (she's been told not to do that).

Maureen's real obsession, however, is trying to contact her dead brother. They were both mediums and made an oath that if one died, the deceased would contact the other. It's why she's staying in Paris at this terrible job and not moving on to be with her boyfriend.

So Maureen spends nights regularly at Lewis's home, which is bordering on Miss Havisham-level decay despite only being vacant for three months. She stalks around corners and runs toward the scary creaks in the empty home and tells her brother's old girlfriend that she definitely felt a presence. While sparse for a modern ghost story, it is rather effective in its ability to terrify. When Maureen suspects contact, she only wants more, and more and more. Her desperate grasp for definitive meaning presents an intriguing and compellingly stylish portrait of grief and mourning.

But, as you already know, this isn't just a ghost story, and "Personal Shopper" whiplashes back from the spiritual realm to the "real world" of loaned couture and jewelry and Maureen's unfulfilled ambition. It's there that Maureen starts making contact with another kind of spirit — the elusive being behind the "unknown" number that begins to light up her phone with an obsessive consistency. This mysterious text messager gets under Maureen's skin pretty quickly. What was initially bemused annoyance turns quickly into an exciting lifeblood for her as the texter asks provocative questions and encourages her to rebel a little (i.e. down some vodka and try on Kyra's forbidden clothes).

Never has a modern film so astutely captured the mundane but all-consuming experience of emotionally charged texting. Instead of silly text clouds popping up in the frame, Assayas takes the viewer right to the phone screen and the tense fingers typing, sending, and waiting as the little bubbles tease that another is coming.

And then things take quite an unexpected turn for a film that thus far (besides the apparitions) has been pretty expectedly subdued.

Thank goodness for Stewart, who deftly guides the audience along on this jumbled journey. The always evolving actress is singular in excelling at occupying this ordinary space despite her extraordinary fame off screen. That she's already played an assistant-type for Assayas takes away a bit of the fun of seeing her as a normal bumping up against the equally unreal world of celebrity, but in "Personal Shopper" she gets to go a little more wild.

In the end, it might be too much to ask that a story about vague unfulfilled desire adds up to something concrete, but this film that came out swinging crescendos to a deeply unsatisfying shrug.

"Personal Shopper," an IFC Films release, is rated R by the Motion Picture Association of America for "for some language, sexuality, nudity and a bloody violent image." Running time: 105 minutes. Two and a half stars out of four.