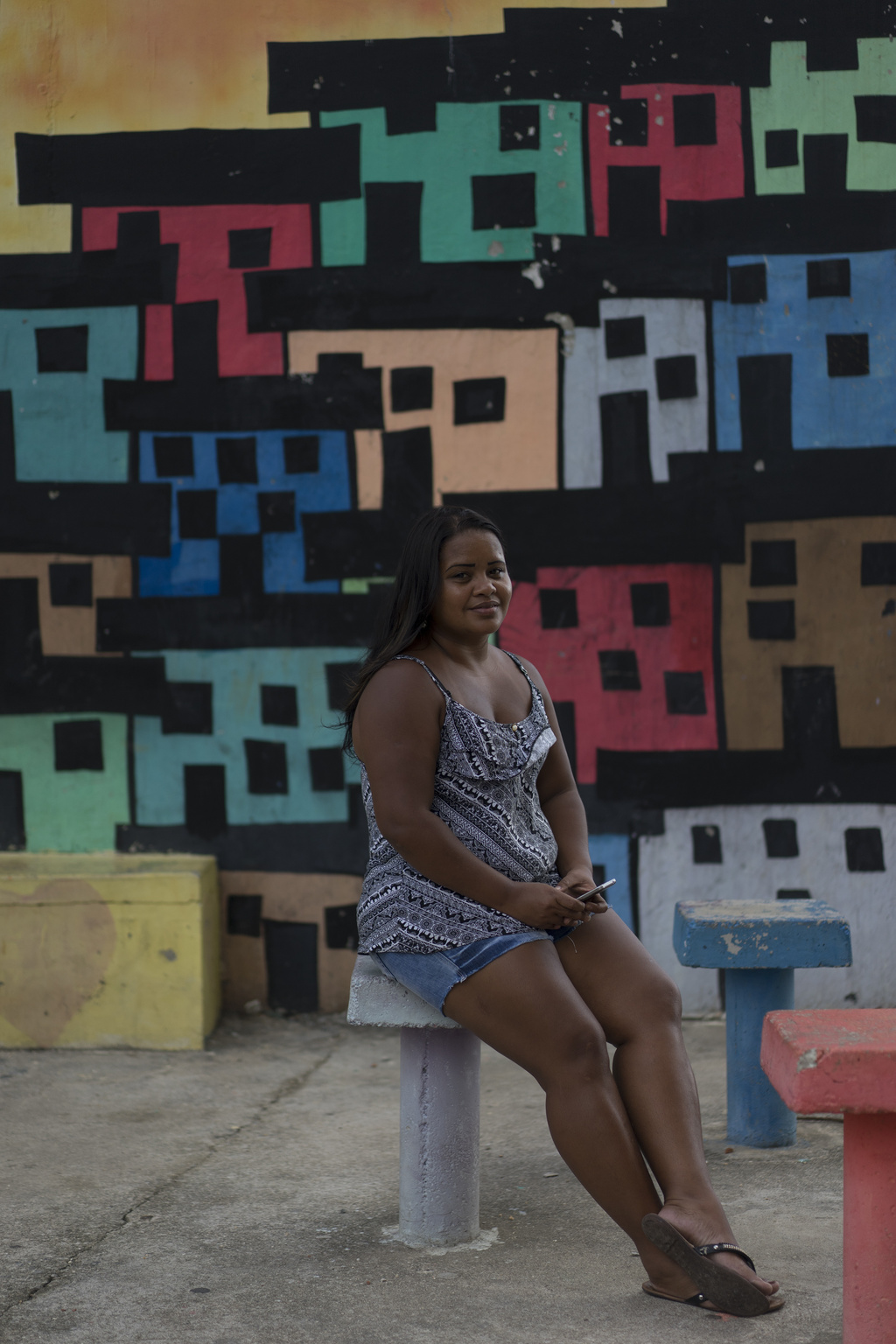 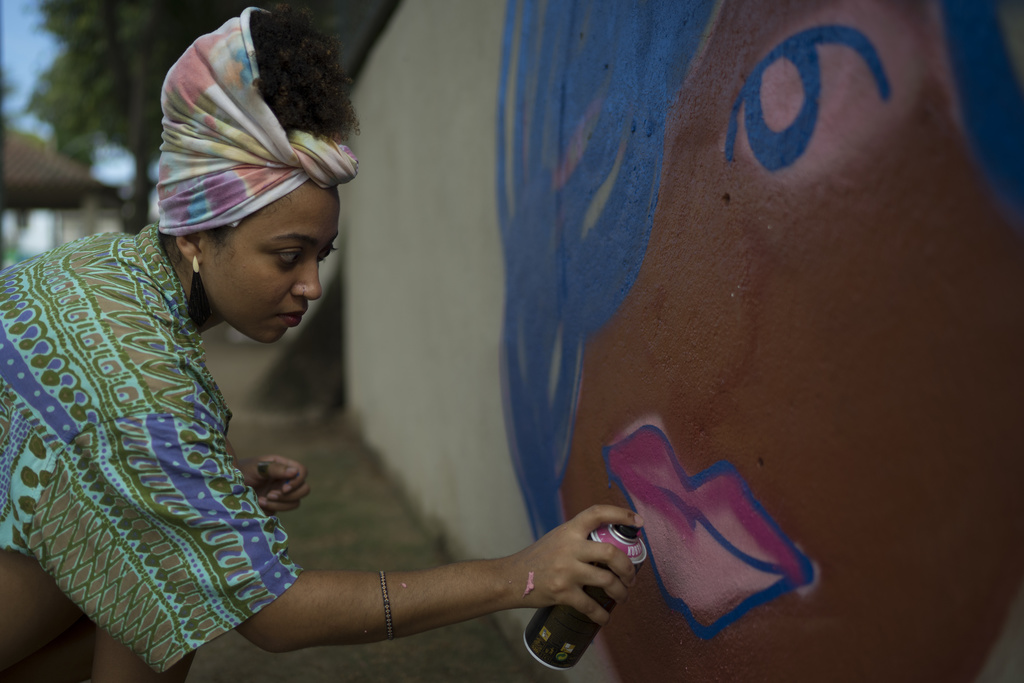 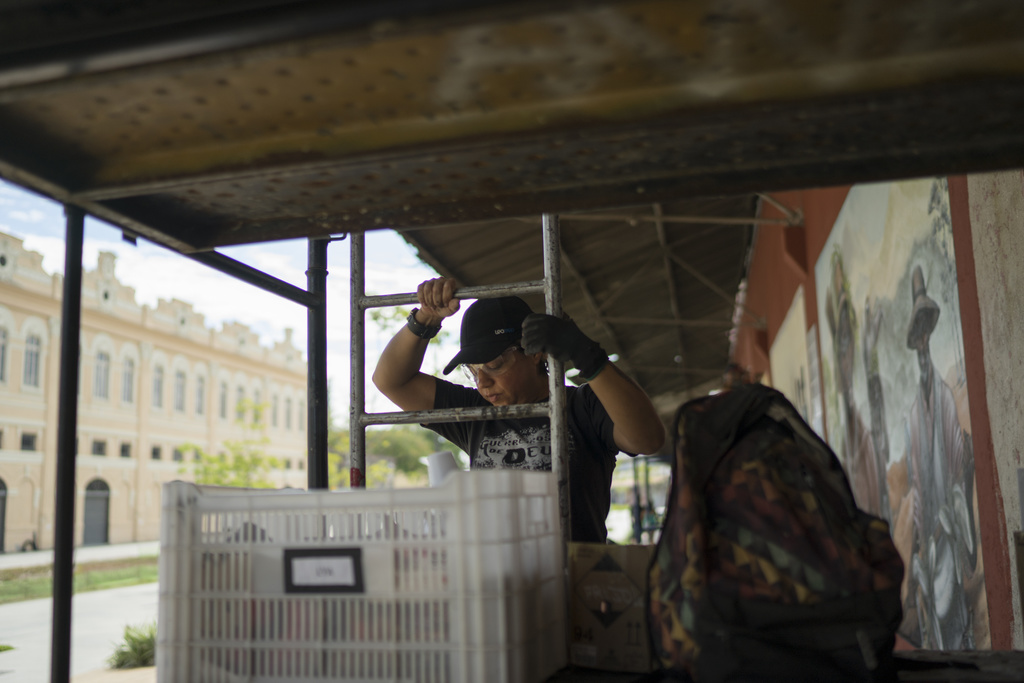 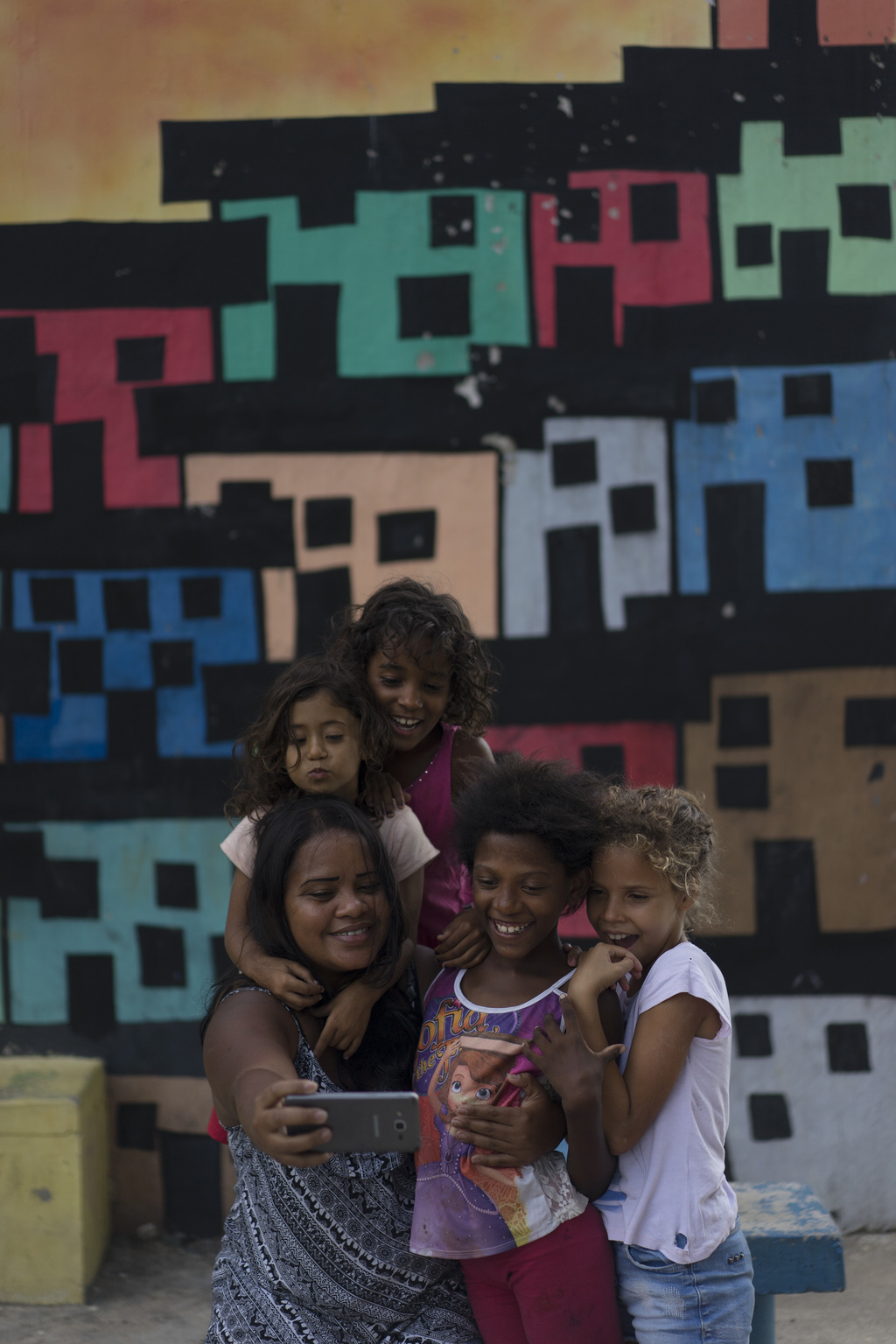 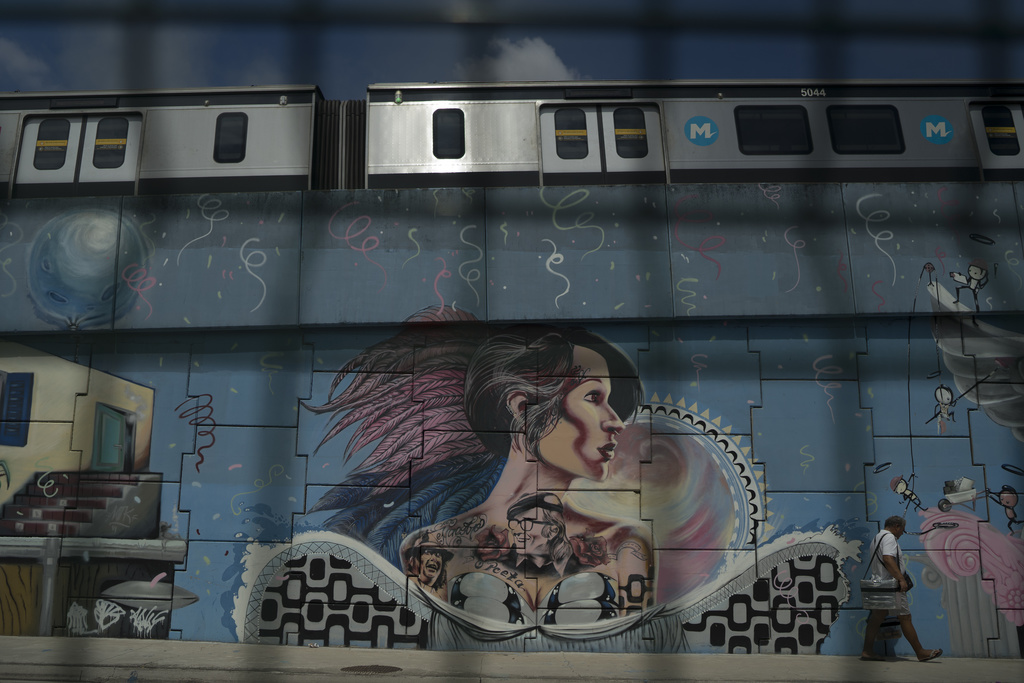 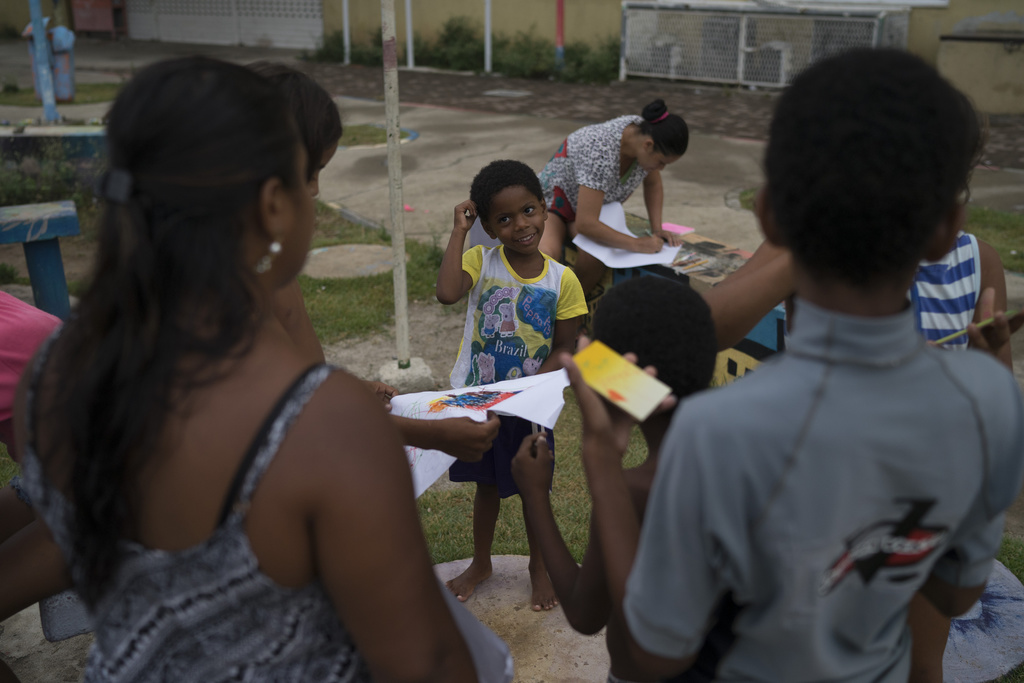 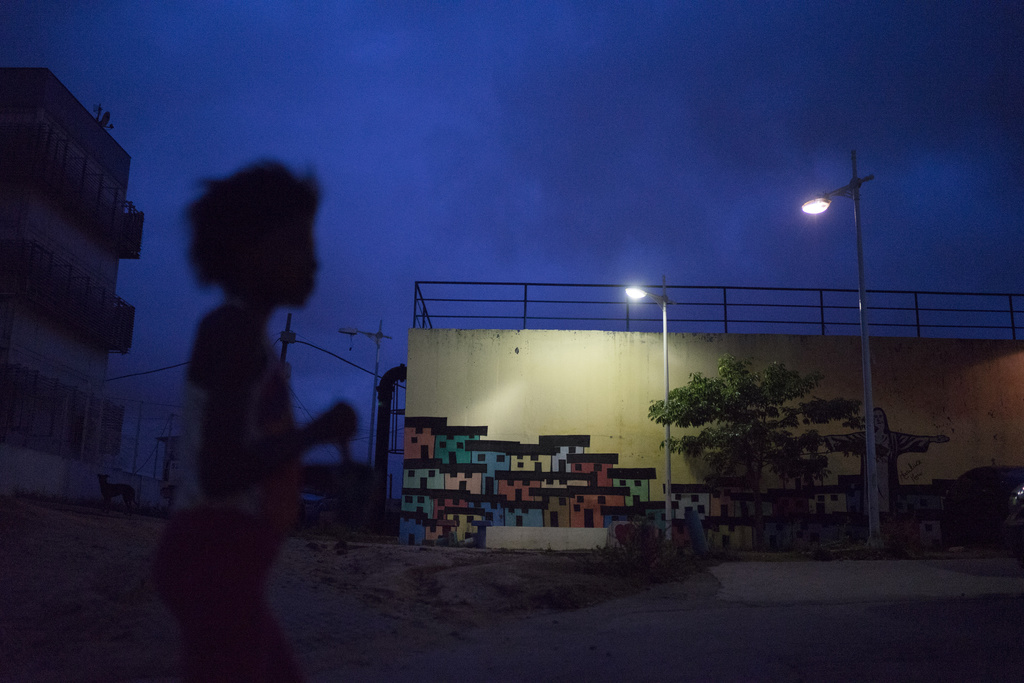 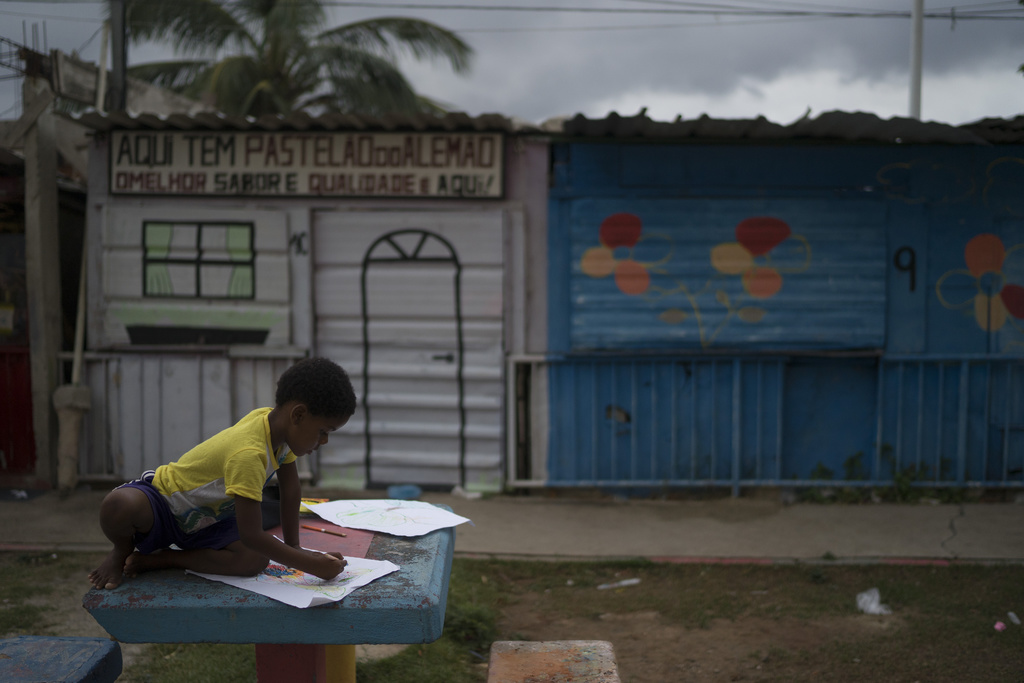 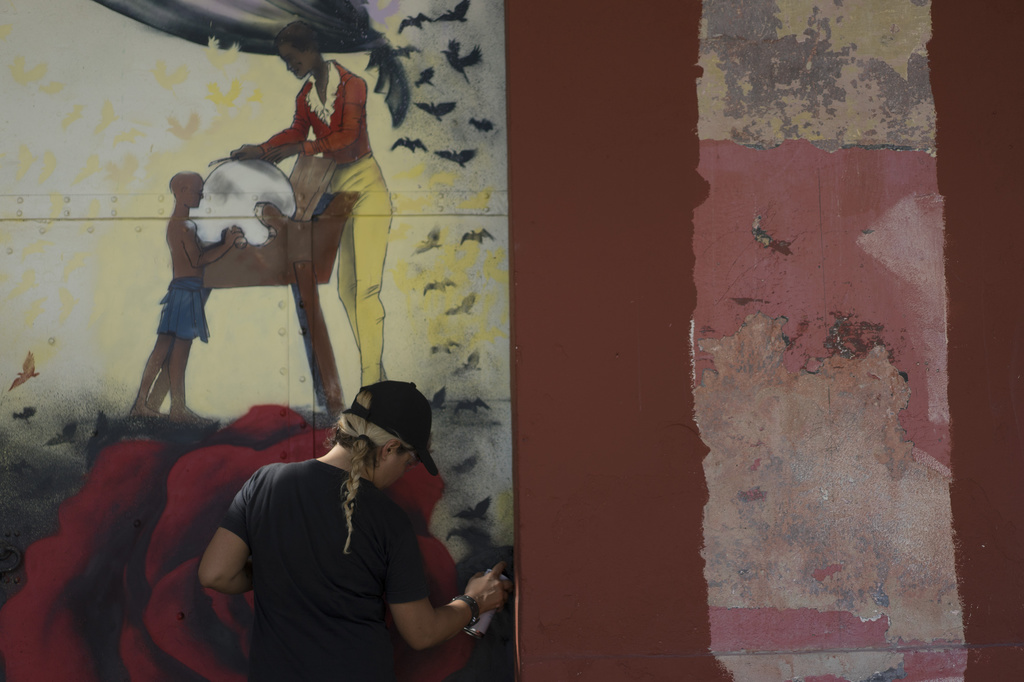 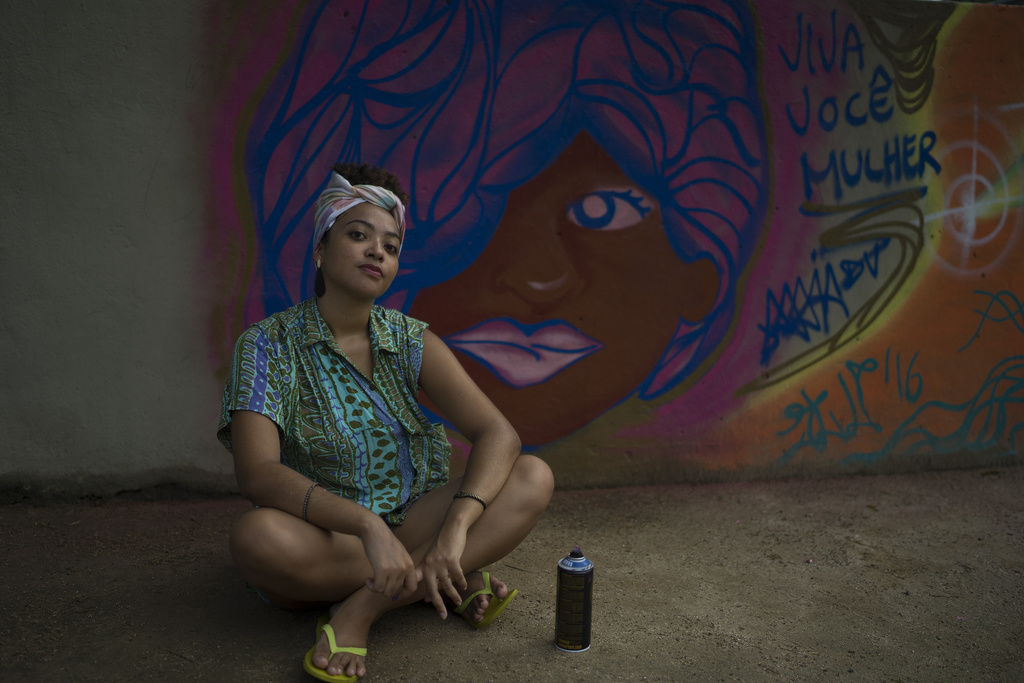 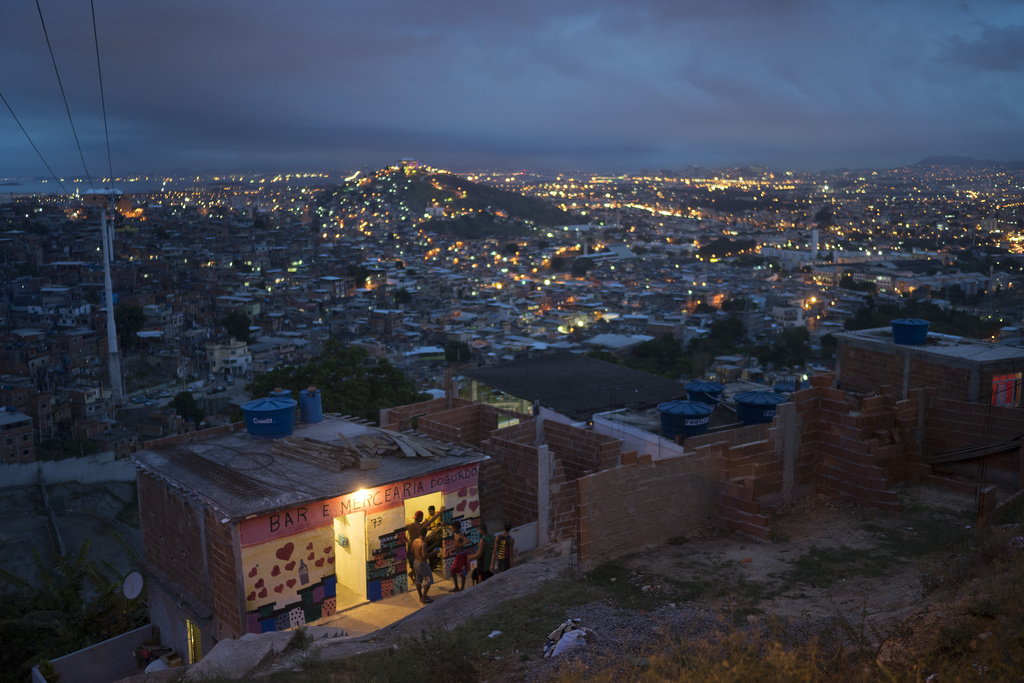 RIO DE JANEIRO (AP) — Before leaving her home each day to teach art to children, Mariluce Maria de Souza must factor in extra time to account for the shootings and other eruptions of violence that occur daily in Alemao, Rio de Janeiro's largest complex of slums, or favelas.

The 35-year-old mother of a boy sometimes has to cancel a session teaching painting to children because the journey to class is just too dangerous. Through the project called Favela Art, the self-taught artist requires that her students attend school and study hard in return.

Souza has become an example of empowerment for girls and women in the slum, who often face domestic violence and workplace discrimination.

"Sometimes the mothers, who are mother and father at the same time, don't have the time to give the kind of attention that five, six or seven children need," Souza said.

Like many Latin American countries, Brazil has deep problems with gender-specific violence. The Brazilian nonprofit Mapa da Violencia says nearly five in 100,000 women are killed each year, giving the country one of the world's highest homicide rates for women.

The situation is even worse for black women, many of whom live in slums. Between 2003 and 2013, the annual number homicides of black women jumped 54 percent, according to Mapa da Violencia.

"We use the graffiti to demand the end of violence against women," said Maiara Viana Rodrigues, a 25-year-old who said that as a teen she was sexually abused by a man in her neighborhood.

To make her point, the member of Afrograffitteiras, a group working to empower black women, on one recent afternoon painted graffiti exhorting: "Viva! You, Woman!" on a wall in a Rio suburb.

Along with rejecting physical violence, the female artists say they also want to shine a light on psychological abuse, unequal access to education and health care and less pay for women doing the same job as men.

Lya Alves, who recently painted a mural of a black woman on a wall in Rio's recently renovated port area, says feminism has lost much of its meaning since the 1970s, when women fought against being considered sexual objects.

"Nowadays the media promotes" the sexual objectification of women, she said. "Is that helping to obtain a better education, a better salary?