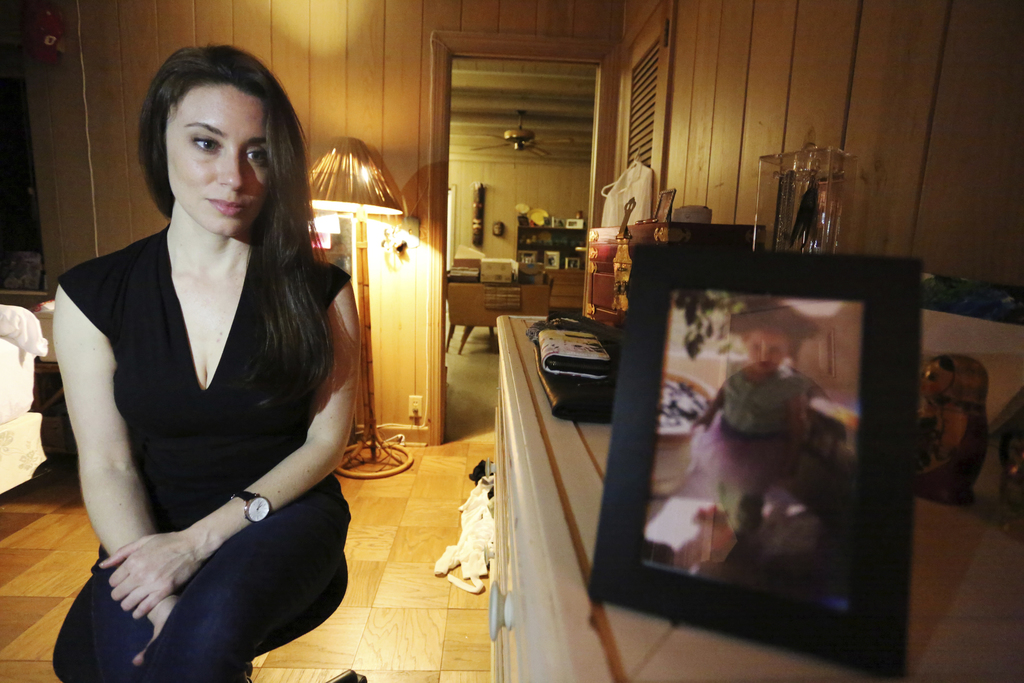 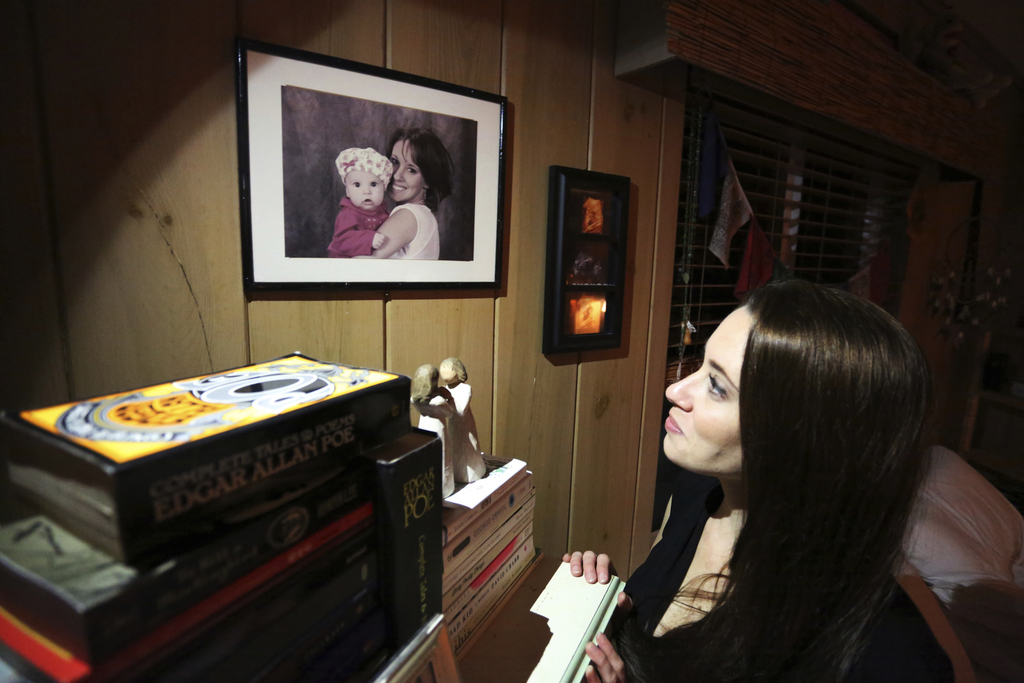 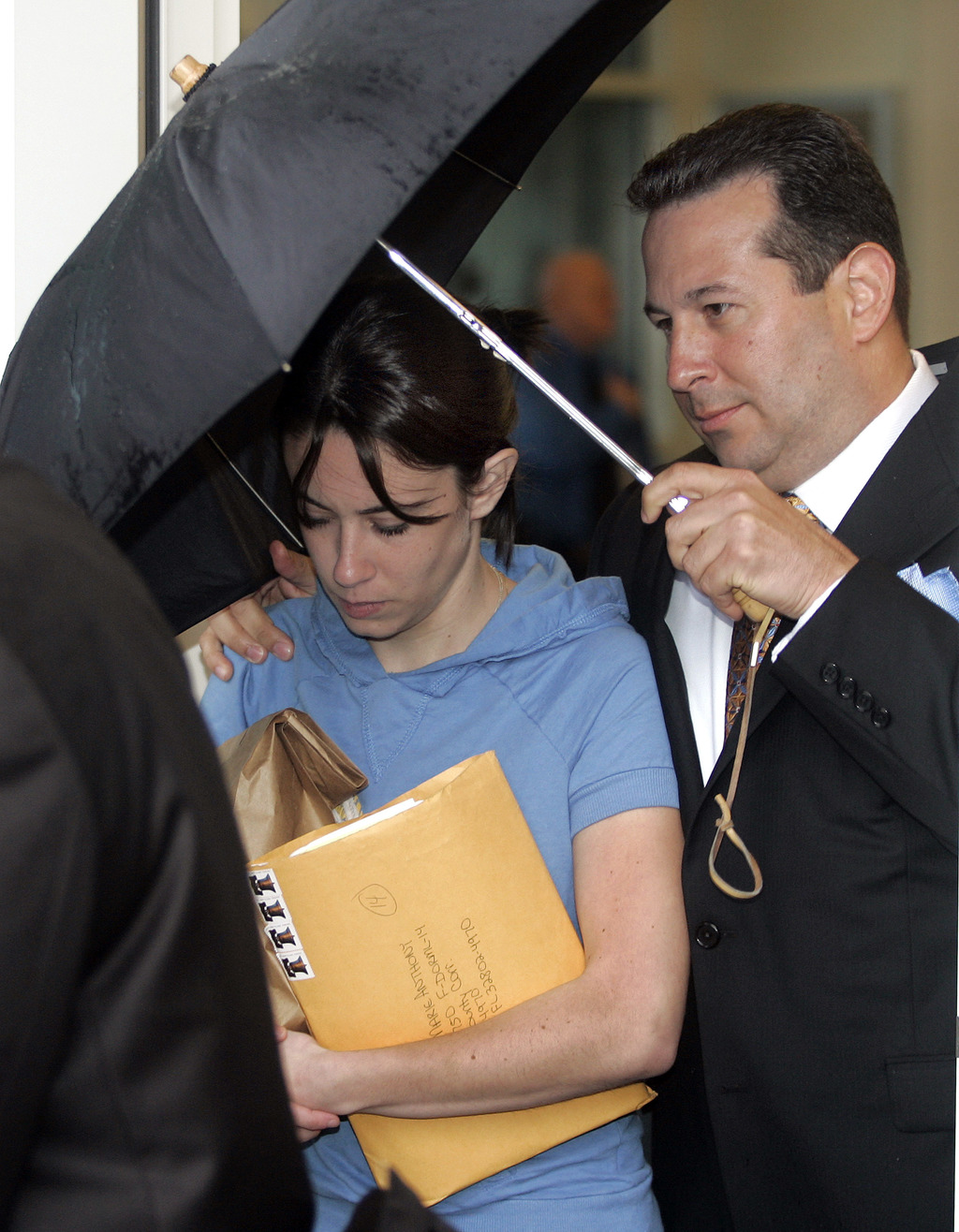 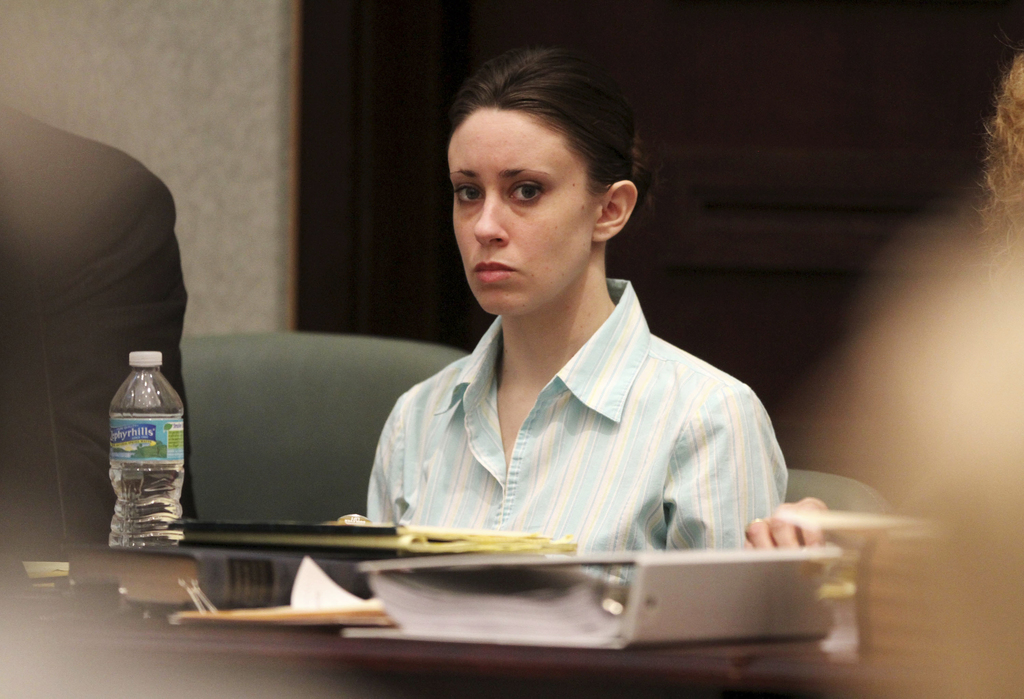 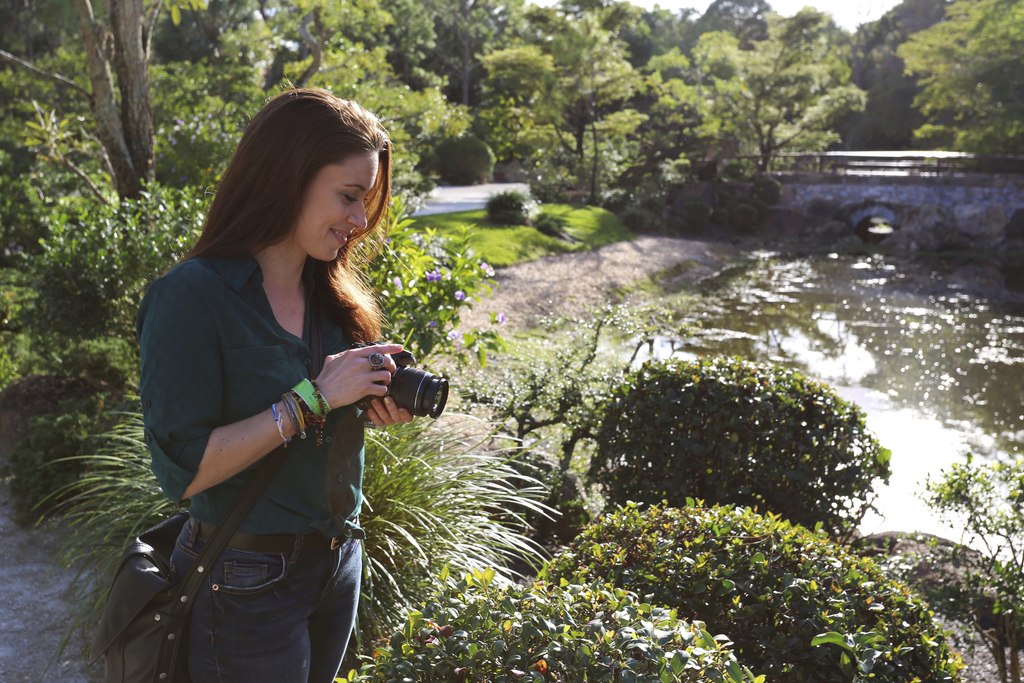 WEST PALM BEACH, Fla. (AP) — Casey Anthony — the Florida woman accused, then acquitted, of killing her 2-year-old daughter — spoke with The Associated Press five times over a weeklong period. During the interviews, she talked about her love for her daughter, Caylee Marie, and showed photos of her and artwork she finger-painted. Anthony maintains her innocence in the death and insists she doesn't know how the last hours of Caylee's life unfolded.

THE ASSOCIATED PRESS: "You were convicted of one thing."

ANTHONY: "Lying to the cops. People lie to the cops every day. Cops lie to people every day; I'm just one of the unfortunate idiots who admitted that they lied. "

ANTHONY: "My dad was a cop, you can read into that what you want to."

AP: "Touching on the convicted for lying, is there anything you regret with that? Would you rather get your story straight from the beginning? What didn't you keep straight?"

ANTHONY: "Here's the problem. Even if I would've told them everything that I eventually told to the psychologist who evaluated me and the two psychologists who evaluated me over the course of three years — I hate to say this, but I firmly believe I would still have been in the same place. Because cops believe other cops. Cops tend to victimize the victims. I've never tried to make myself a victim. I see why I was treated the way I was, even had I been completely truthful."

AP: "What weren't you truthful about?"

ANTHONY: "It was things that I didn't know at the time."

ANTHONY: "I didn't know at the time. I'm still not even certain as I stand here today sure about what happened."

AP: "To your understanding, how did she die?"

AP: "What about drowning?"

ANTHONY: "Everyone has their theories, I don't know. As I stand here today, I can't tell you one way or another. The last time I saw my daughter, I believed that she was alive and was going to be OK, and that's what was told to me."

AP: "She was being babysat? With your parents?"

ANTHONY: "No, my father told me she was going to be OK. That she was OK."

AP: "So your parents had her?"

AP: "The next thing you know she is missing? How did it play out?"

ANTHONY: "I did what I was told. I don't remember too much of what happened. Again, there were several psychological evaluations. Even after everything transpired, even months, even within a year, I don't have personal knowledge of these things, because, and this isn't my belief, I read the evaluations. I wasn't present during whatever happened. If I was, something would've showed up. There would be some recollection; there would be some memory. I was living at home with my parents. What I remember is, every day we had a routine, and whether it was the day I was working or not working, Caylee and I got up and had breakfast, we said goodbye to my mom, between 7 and 7:30."

AP: "Give me the situation when things went wrong. All of a sudden, is it like, 'Where is Caylee?' Is that how it went?"

ANTHONY: "No. What I remember is, being in bed, and my mom coming in before she left for work, and saying goodbye to us. And then waking up several hours later not knowing where she was."

AP: "Don't you wish you know what happened?"

ANTHONY: "Absolutely. If I knew what actually happened, I'd be able to fill in those blanks. I've done enough research, I've gone to enough psychology seminars, I've been tested, I've gone through the psychological evaluations, I've talked about this to the point where I've been in a puddle, not being able to talk for days afterwards. I don't know what happened."