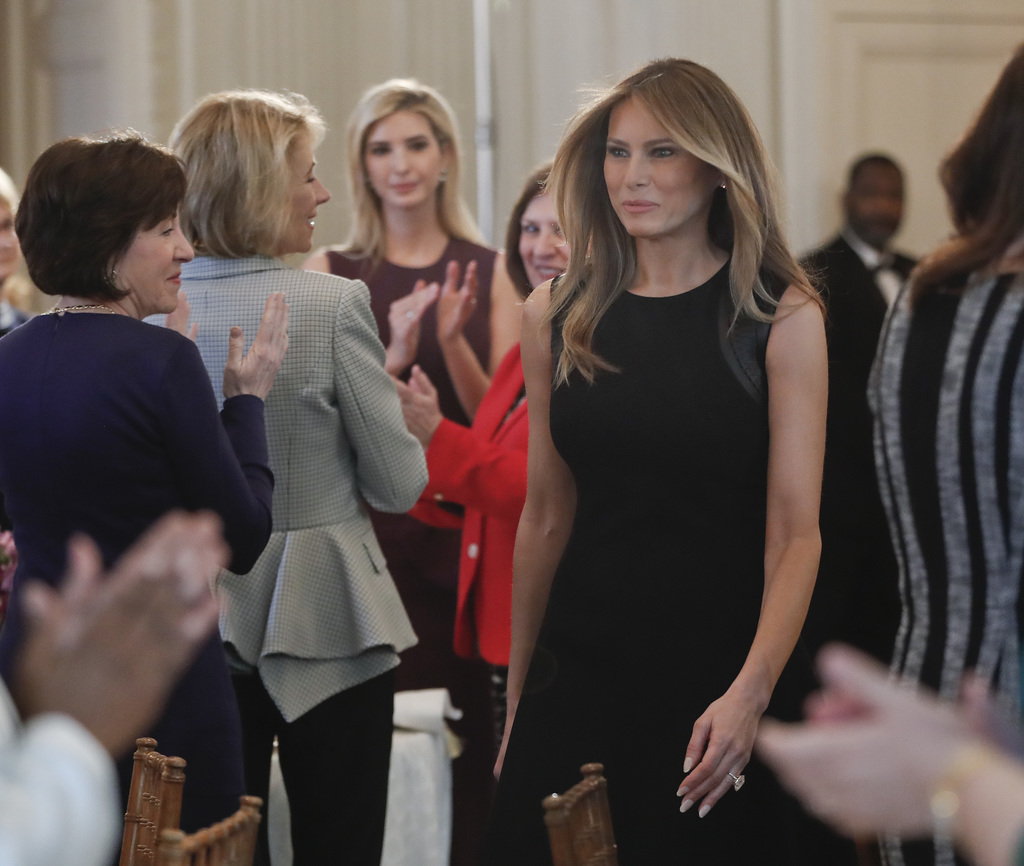 Tickets are free to the public and will be distributed through an online lottery. The White House says details on how to enter will be released later in March.

Families with children 13 years old and younger may participate in a day of festivities on the White House South Lawn.