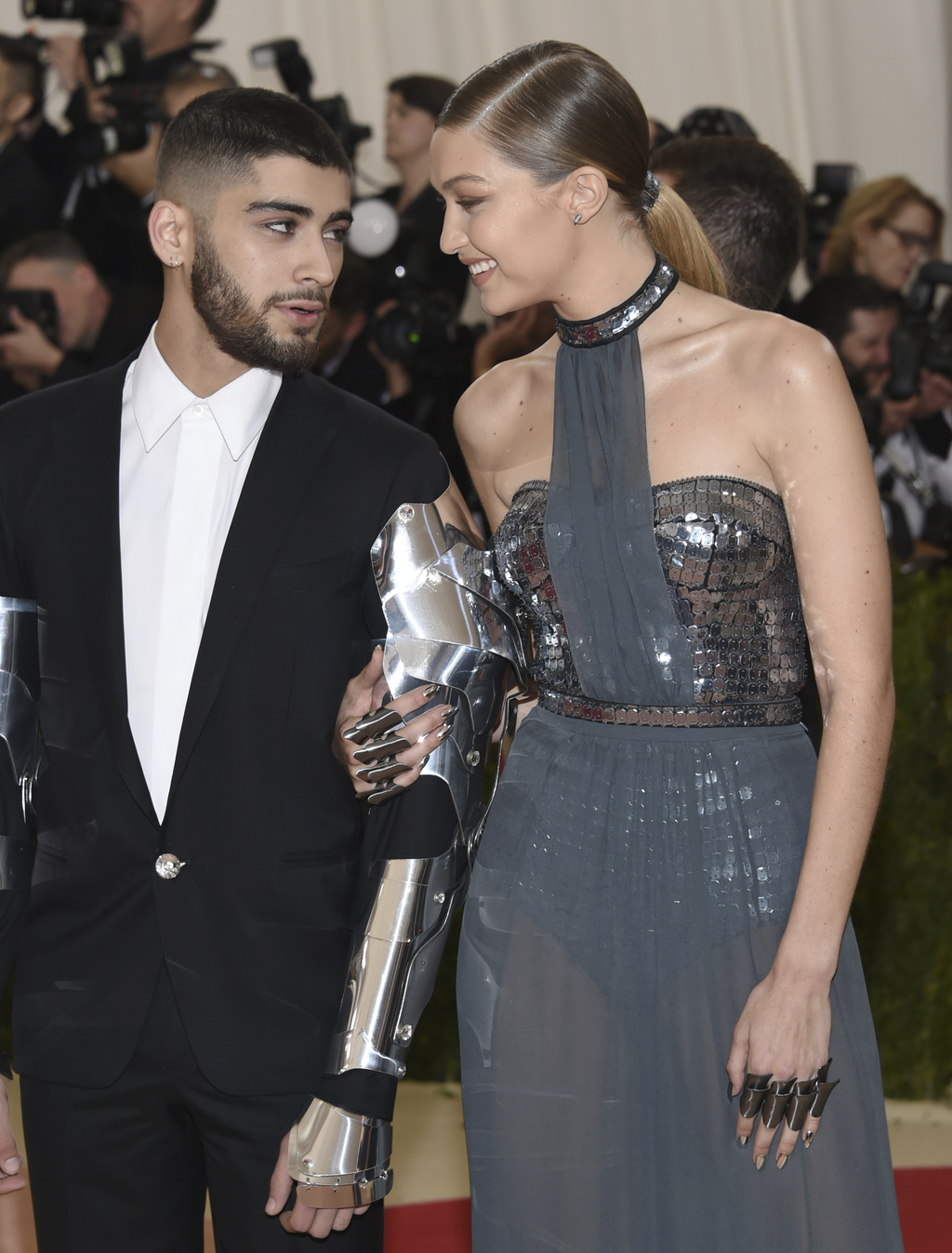 The former One Direction singer is in the spring summer campaign for Versace's Versus line. The photoshoot took place at the Chateau Marmont hotel in Los Angeles. Model Adwoa Aboah also appears in the campaign.

Malik says being photographed by Hadid for the shoot made it "extra special."

Malik's representative says the campaign images will be used both on social media and in print.