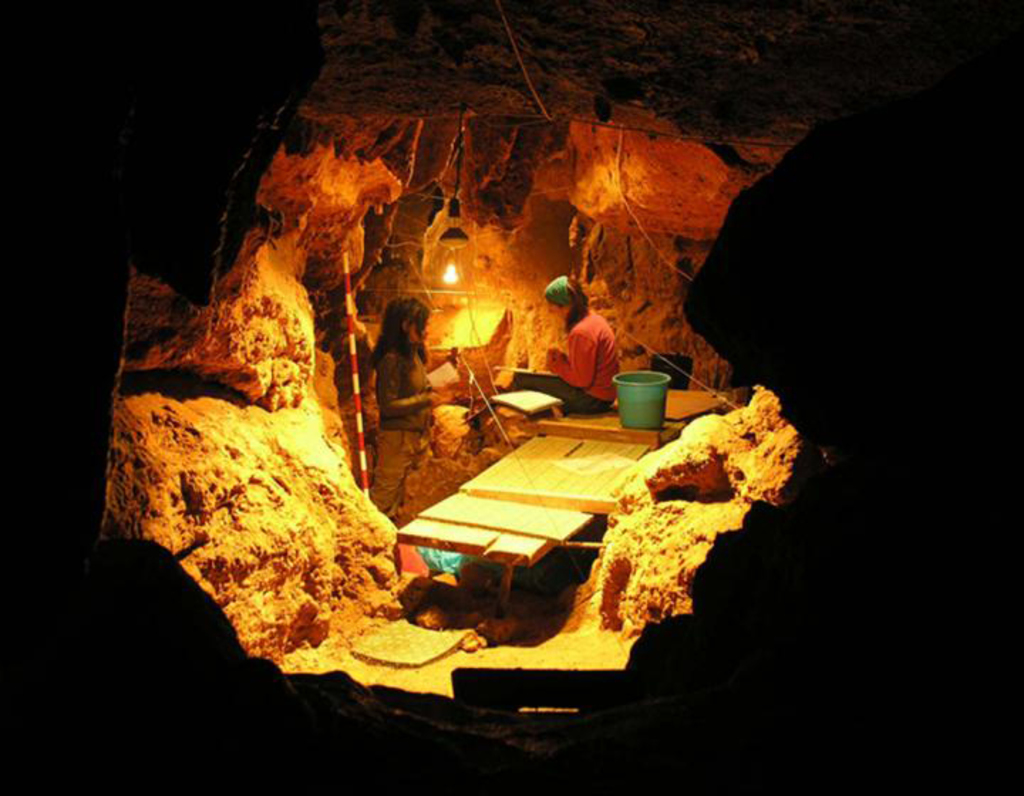 WASHINGTON (AP) — A new study says eating like a caveman depends on the location of the cave. In Belgium, a Neanderthal chowed down on sheep and woolly rhinos, yet in Spain they munched on mushrooms, pine nuts and moss in Spain.

Scientists got a sneak peek into the kitchen of three Neanderthals by scraping off the plaque stuck on their teeth and examining the DNA.

What they found smashes a common public misconception that the caveman diet was mostly meat. They also found hints that one sickly teen used primitive versions of penicillin and aspirin to help ease his pain.

The study is in Wednesday's journal Nature.