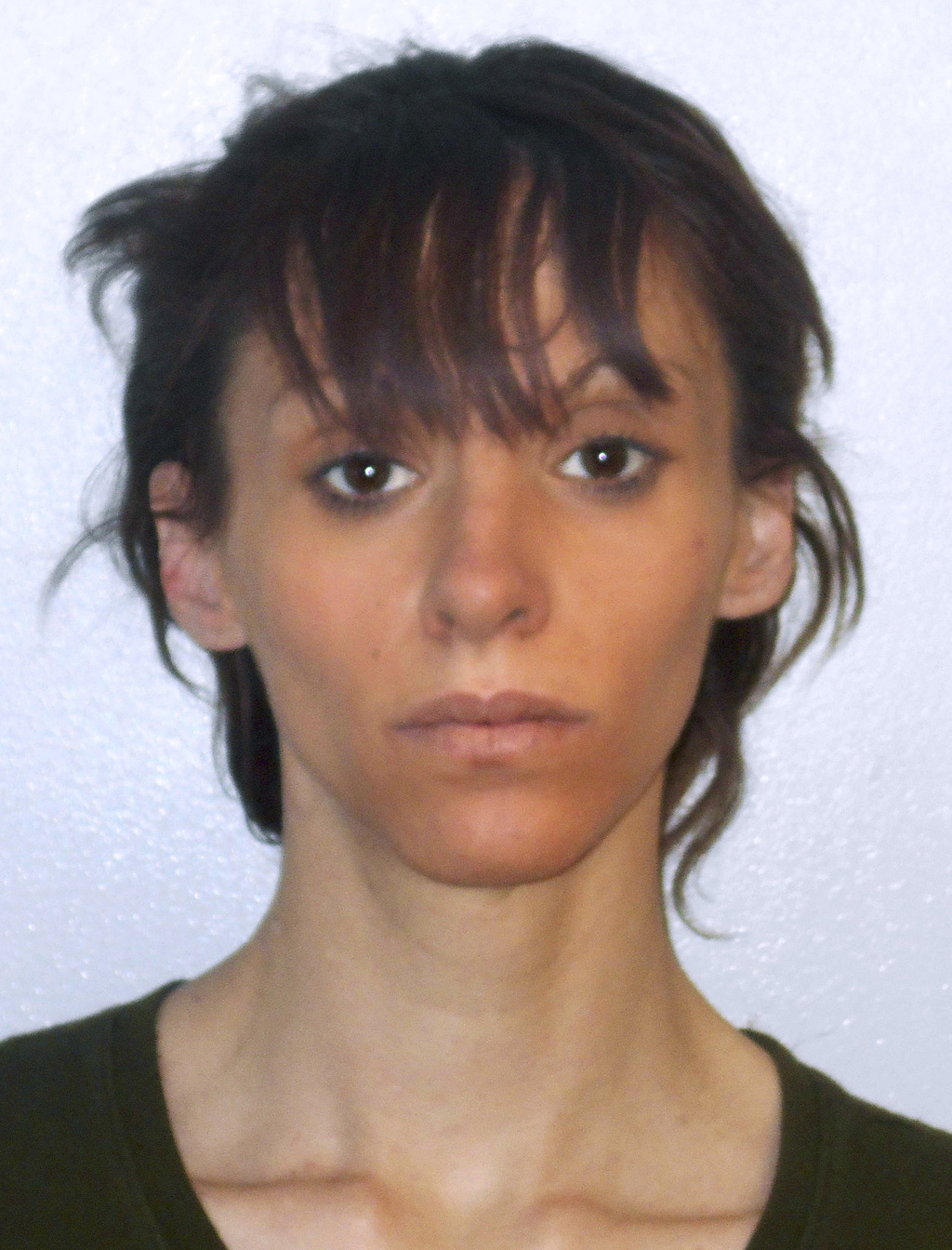 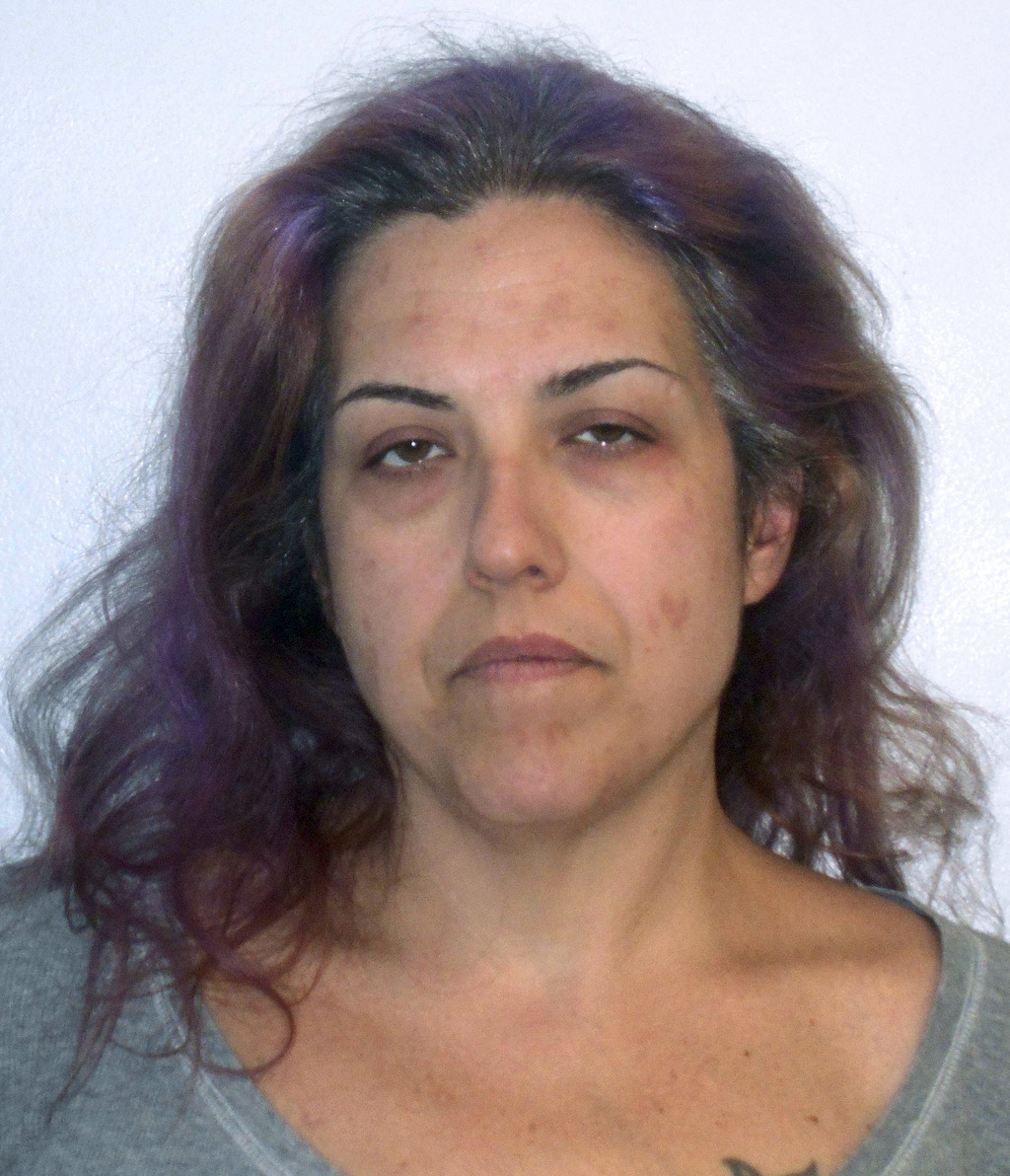 CONCORD, N.H. (AP) — Police in New Hampshire say a woman in labor demanded a friend inject her with heroin and methamphetamine before firefighters arrived and she gave birth in an ambulance.

Police in Concord arrested 29-year-old Felicia Farruggia this week, about six months after her son was born. He is in state custody.

Police say Frenette used an unsanitary syringe to try to inject Farruggia at least once before she was successful. After that, a roommate called 911. Shortly afterward, firefighters arrived and Farruggia gave birth while entering the ambulance.

Both were held on bail Wednesday. It was unclear if they had lawyers.