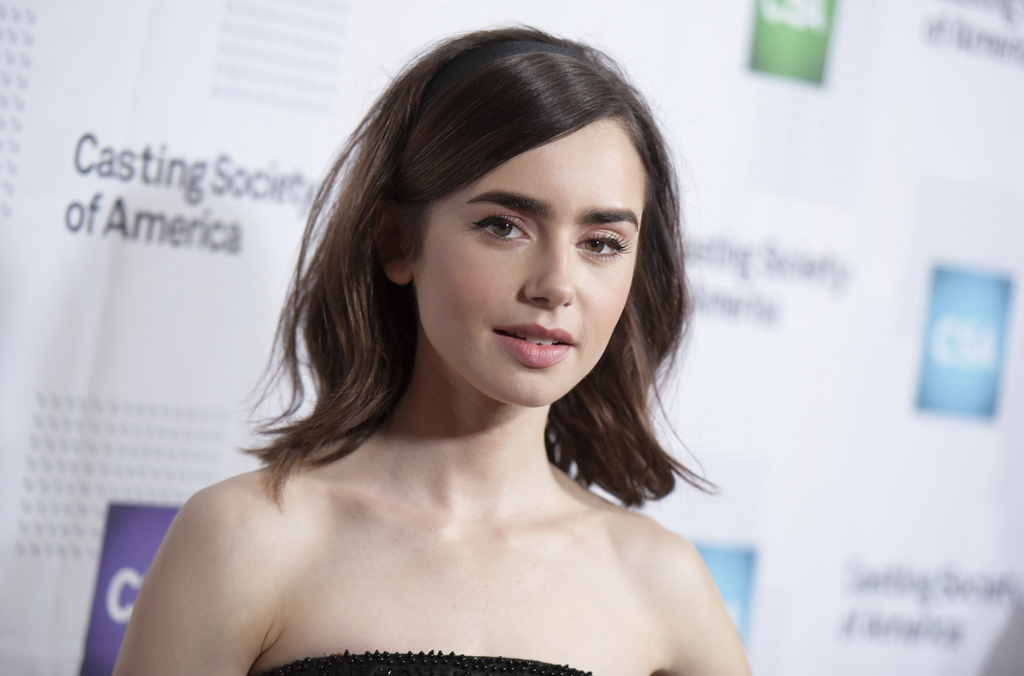 The actress daughter of Phil Collins has forgiven her father in her new book of essays.

In "Unfiltered," Collins writes that she forgives her father for "not always being there when I needed and for not being the dad I expected." She adds that they can't "rewrite the past" and it's not too late for them "to move forward."

Phil Collins and Lily's mother, Jill Tavelman, divorced in 1996, when Lily was seven.

Lily Collins was nominated for a Golden Globe earlier this year for her role in Warren Beatty's "Rules Don't Apply."

Her book was released Tuesday.