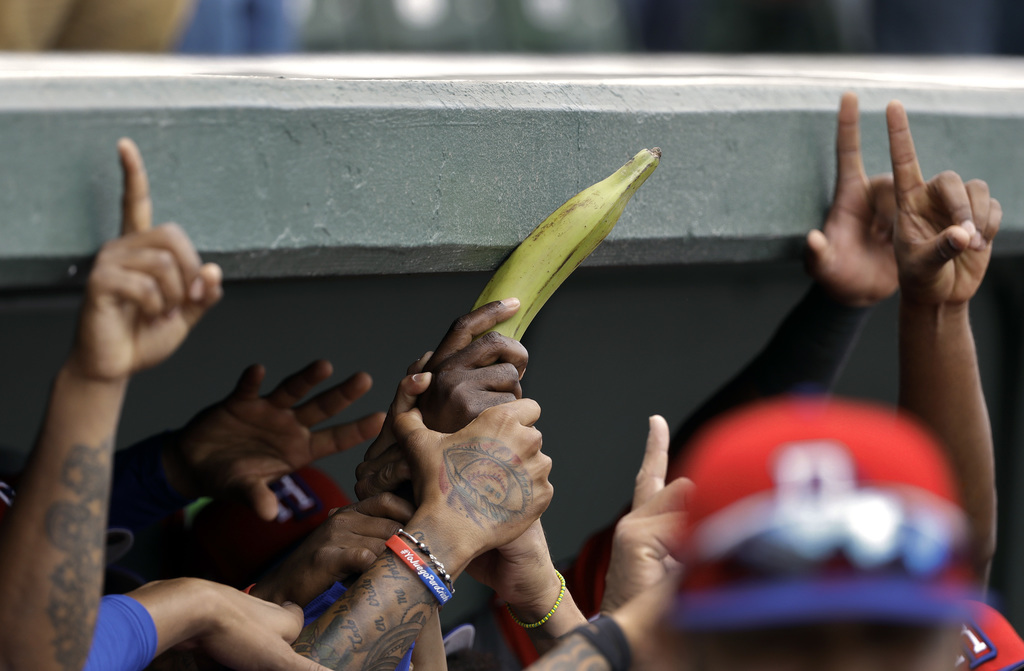 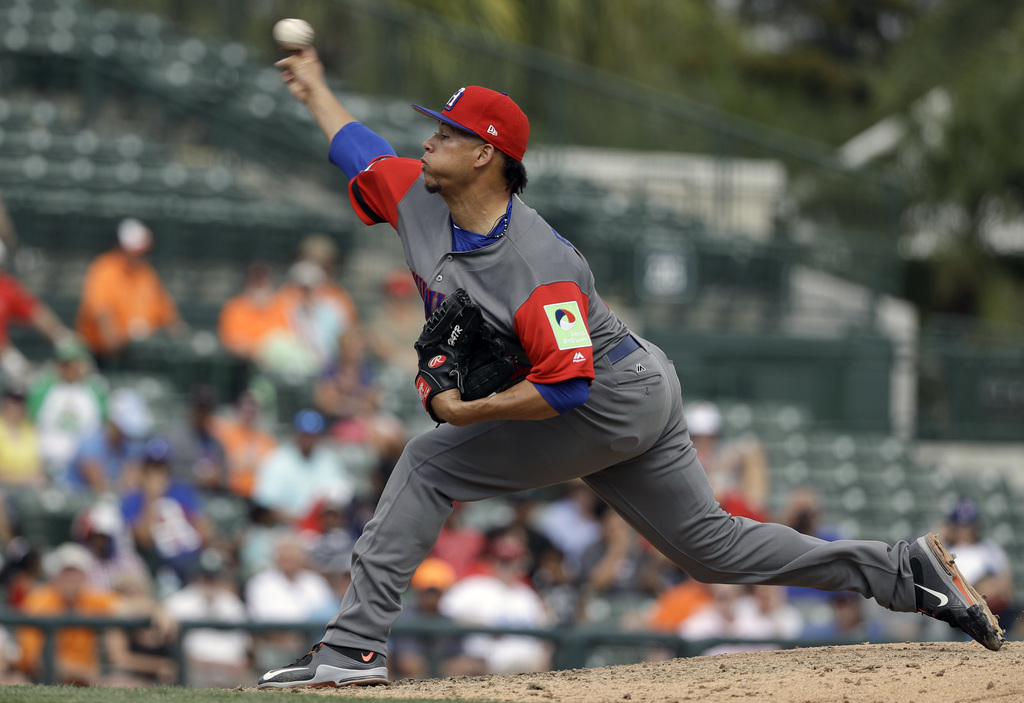 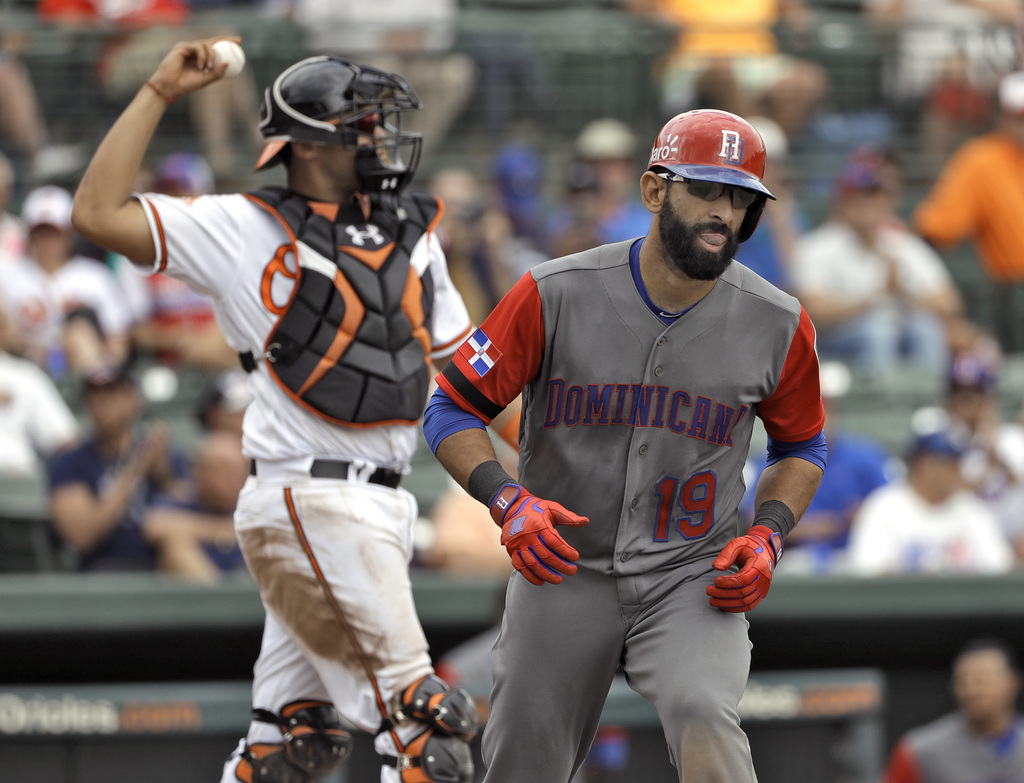 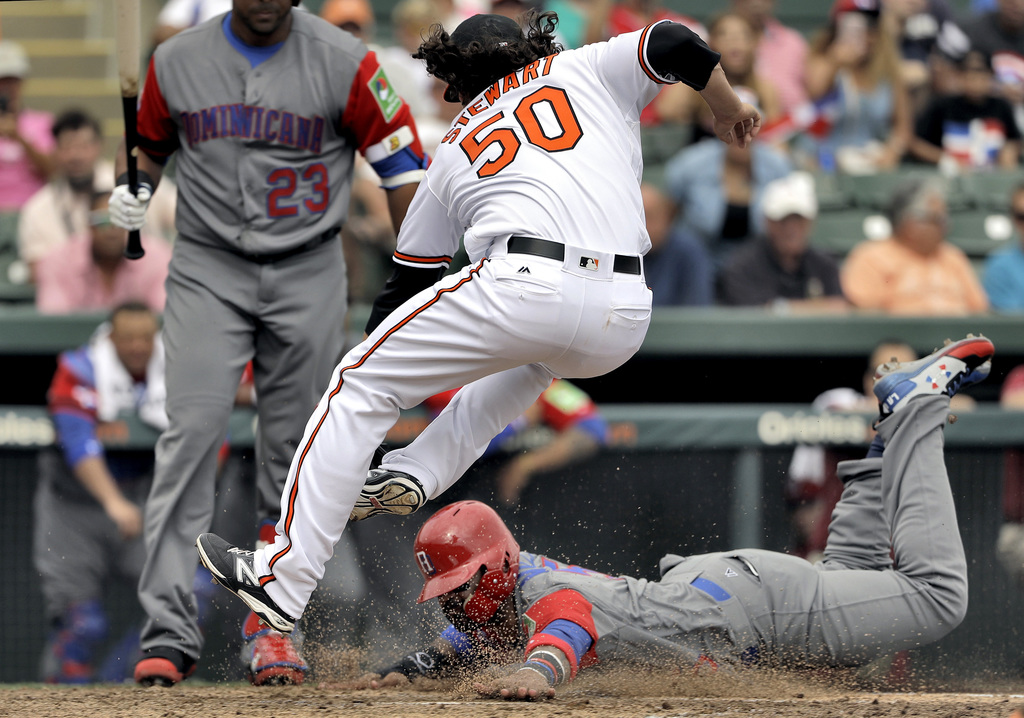 BRADENTON, Fla. (AP) — Tony Pena got a flashback this week to what it was like to be a young Dominican baseball player in the United States.

Lots of natural energy and excitement — he'd never think to take those from the players on his Dominican Republic team.

Managing the defending World Baseball Classic champions, Pena returned to Pirate City this week for the first time since 1986. The five-time All-Star and four-time Gold Glove Award winner signed with Pittsburgh as an 18-year-old and played for the organization until he was 29.

He and the Dominicans were in Bradenton on Wednesday for a scrimmage against the Pirates, their last before traveling to Miami for their WBC opener Thursday against Canada.

The Dominicans return a few stars from the 2013 team, which not only garnered attention for winning the tournament, but for the flash with which they did.

Bat flips, big dances and general flamboyance have caused trouble in the majors for players like Jose Bautista and Fernando Rodney, but on this club Pena welcomes the energy.

"I don't think we're trying to disrespect anybody," he said. "We're just trying to be ourselves. You are who you are. We're happy people, and we're going to be like that."

Starling Marte and Gregory Polanco are newcomers to the Dominican roster, and Polanco noted the "positive energy" in the clubhouse before the tournament's even begun.

"It feels good to be with your people," he said.

On Tuesday in Sarasota, the Dominicans pumped each other up in the dugout with team chants centered around a plantain — a favorite in Dominican cuisine.

"It's our culture," Pena said. "If you never have been in the Dominican Republic, you don't know. We play with heart. We feel the game, and we enjoy our game. People that have been around us, they know how we are. We're always smiling. You didn't see too many grumpy people. Everybody's happy. I don't want to take that away."

Marte, Polanco and Pena all signed with the Pirates as teenagers, developing their games in Pirate City.

"I looked around the whole complex, and tears started coming out of my eyes because I spent my whole entire young life there," Pena said. "I signed with the Pirates when I was 18 and left the organization when I was (29), which means there was a lot of memories."

Pena's moved from Bradenton's backfields to bigger things, including the 2013 WBC title.

The Dominicans will send out Carlos Martinez to face Canada on Wednesday. Edinson Volquez will start against the U.S. on Saturday and Wily Peralta vs. Colombia on Sunday.