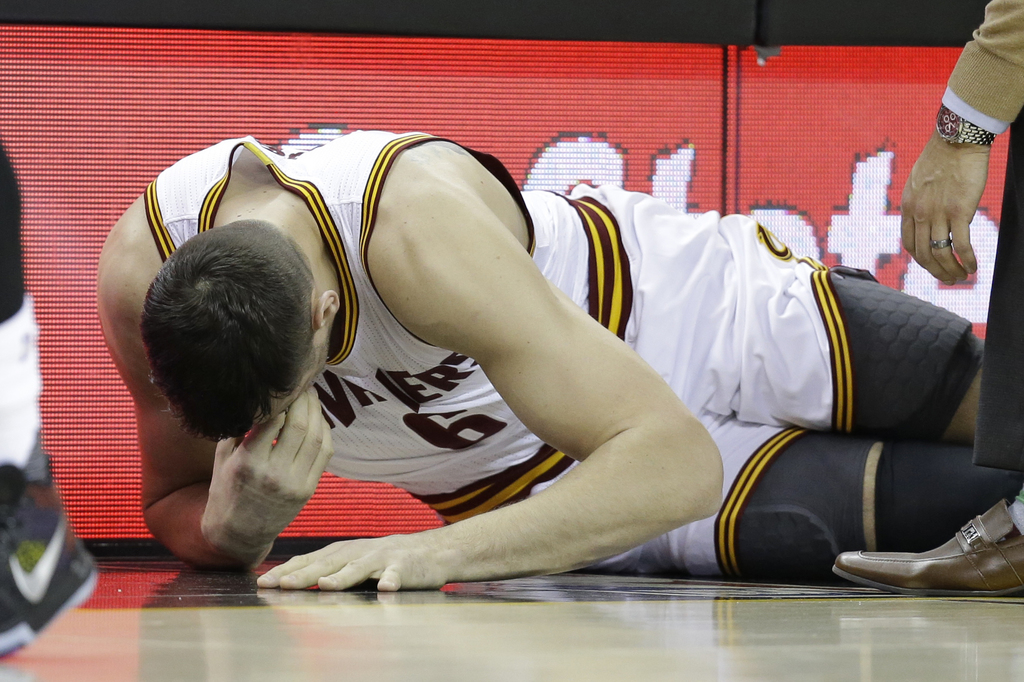 Cavaliers center Andrew Bogut will miss the remainder of the season, including the playoffs, with a broken leg.

Bogut broke his left leg in his debut for Cleveland on Monday night, an injury that occurred after the 7-footer was on the floor for just 58 seconds.

The Cavs said Wednesday that Bogut won't need surgery, but he won't be back in time to help Cleveland defend its NBA title.

Bogut was signed to give Cleveland some frontcourt depth and another playmaker, and his loss will force general manager David Griffin to find another big man.

Also, Cavaliers guard J.R. Smith has been cleared to resume practicing. He's been out since late December following surgery on a broken right thumb. He's listed as questionable for Cleveland's game in Detroit on Thursday.