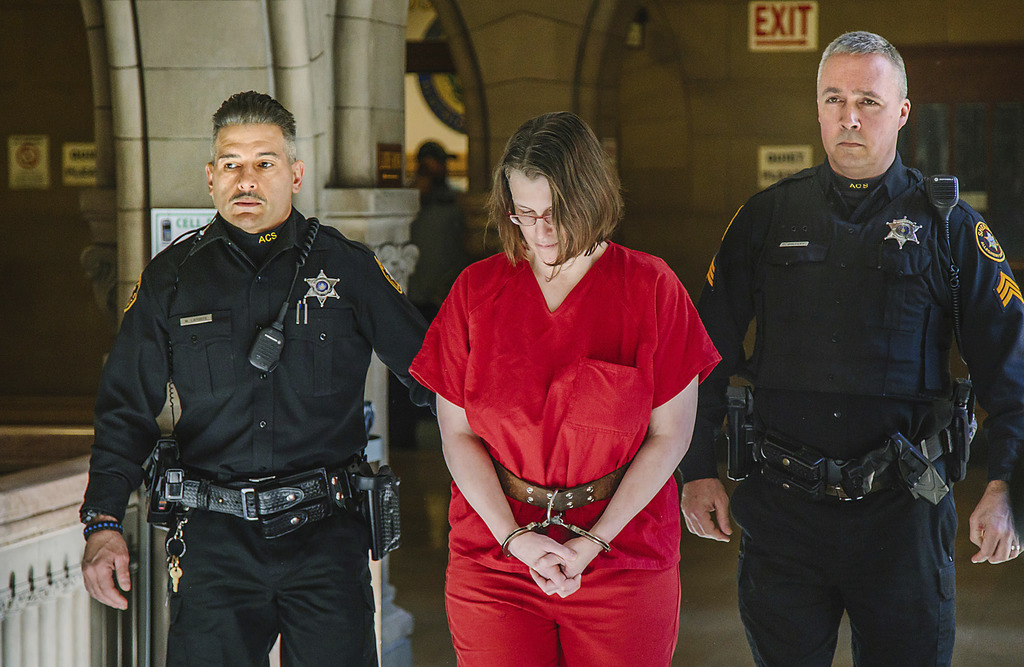 PITTSBURGH (AP) — A prosecutor says a Pennsylvania woman accused of drowning her two young sons in a bathtub had tried to kill the boys before.

An Allegheny County prosecutor made that claim in opening statements of the bench trial of Laurel Schlemmer. The 43-year-old McCandless woman is charged with killing 6-year-old Daniel and 3-year-old Luke in April 2014 so she could focus on raising their older brother.

Schlemmer's attorney didn't make an opening statement. But in a pretrial discussion with the judge, he made clear that he'll try to prove Schlemmer was insane or operating under diminished mental capacity.

The prosecutor says Schlemmer left Daniel in a hot vehicle in 2009, then ran over both boys with her van about a year before drowning them.