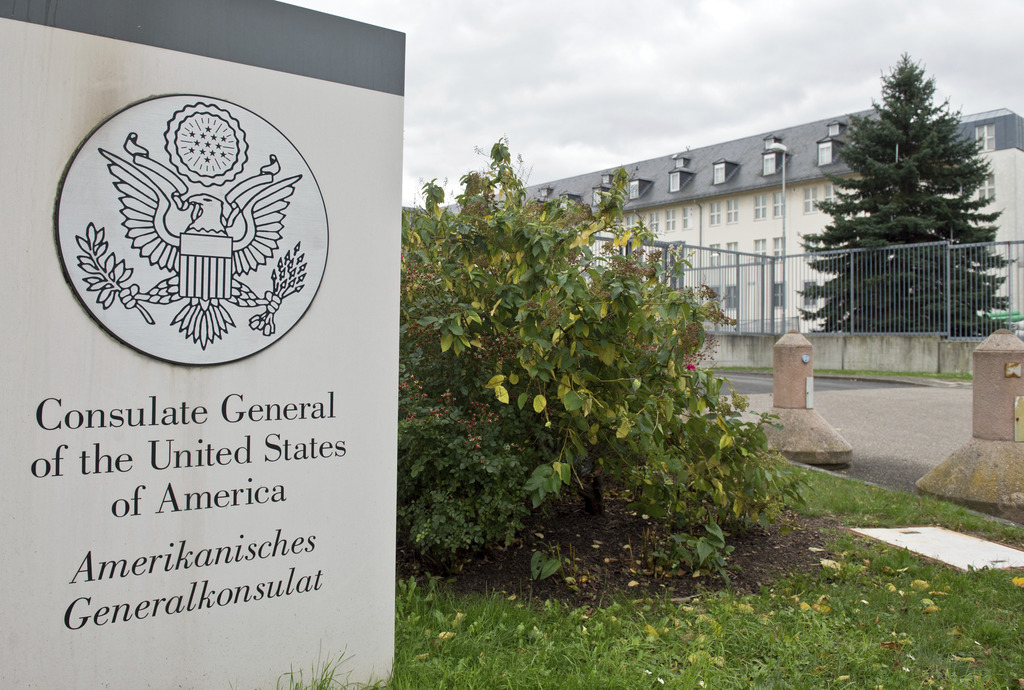 BERLIN (AP) — Germany's federal prosecutors say they are examining a WikiLeaks report suggesting that the Central Intelligence Agency used the U.S. consulate in Frankfurt as a base for covert hackers.

The federal prosecutors' office says the reports published Tuesday are being reviewed, but that this is a standard procedure.

Prosecutors said Wednesday that "if it turns out there is an initial suspicion of a concrete crime committed by a specific person then a preliminary investigation may be opened."

"The rest remains to be seen," he said.

Relations between Berlin and Washington took a hit after Edward Snowden's revelations about NSA eavesdropping. It later transpired Germany had partly cooperated with the NSA.