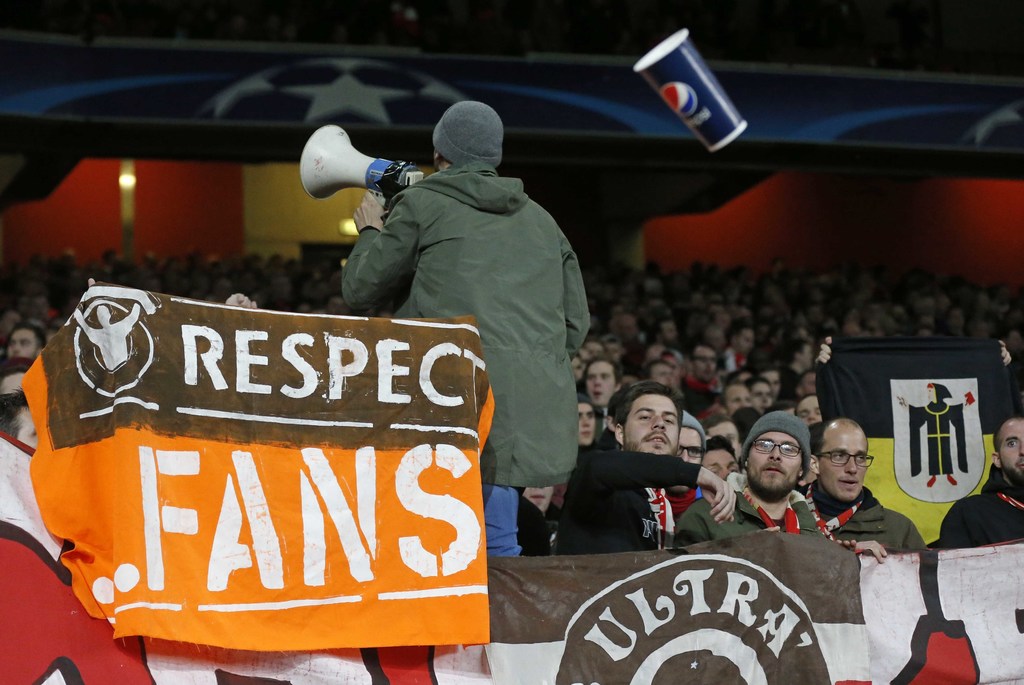 UEFA says Arsenal has been charged for a fan running on the field at Emirates Stadium during the team's 5-1 loss on Tuesday. Arsenal was eliminated 10-2 on aggregate.

UEFA's disciplinary panel will judge the cases on March 23.

UEFA also opened a case against Napoli for a range of fan incidents, including throwing objects, during a 3-1 loss to Real Madrid on Tuesday. Madrid advanced 6-2 on aggregate.