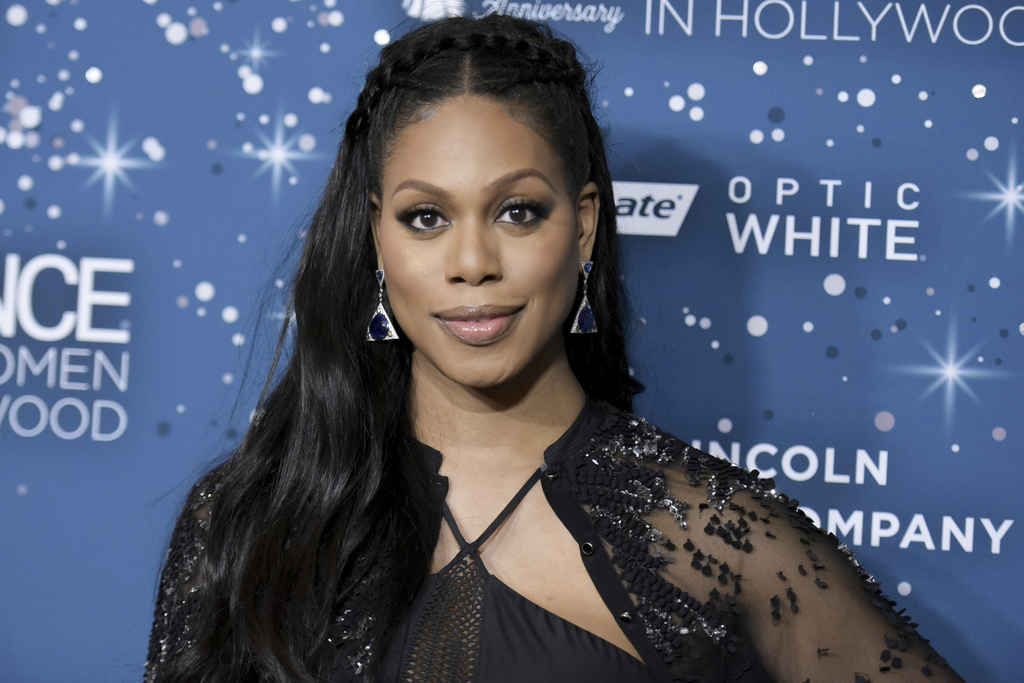 Variety and Deadline report that Cox will star on "The Trustee" as ex-con Amanda Jones alongside Meaghan Rath. "The Walking Dead" star Michael Cudlitz will play a police captain on the show.

Cox says on Instagram that she's "excited and grateful" for the role.

The transgender actress was nominated for an Emmy for playing inmate Sophia Burset on Netfix's "Orange Is the New Black." She most recently played a lawyer alongside Katherine Heigl in the CBS drama "Doubt," which was canceled last month after just two episodes.