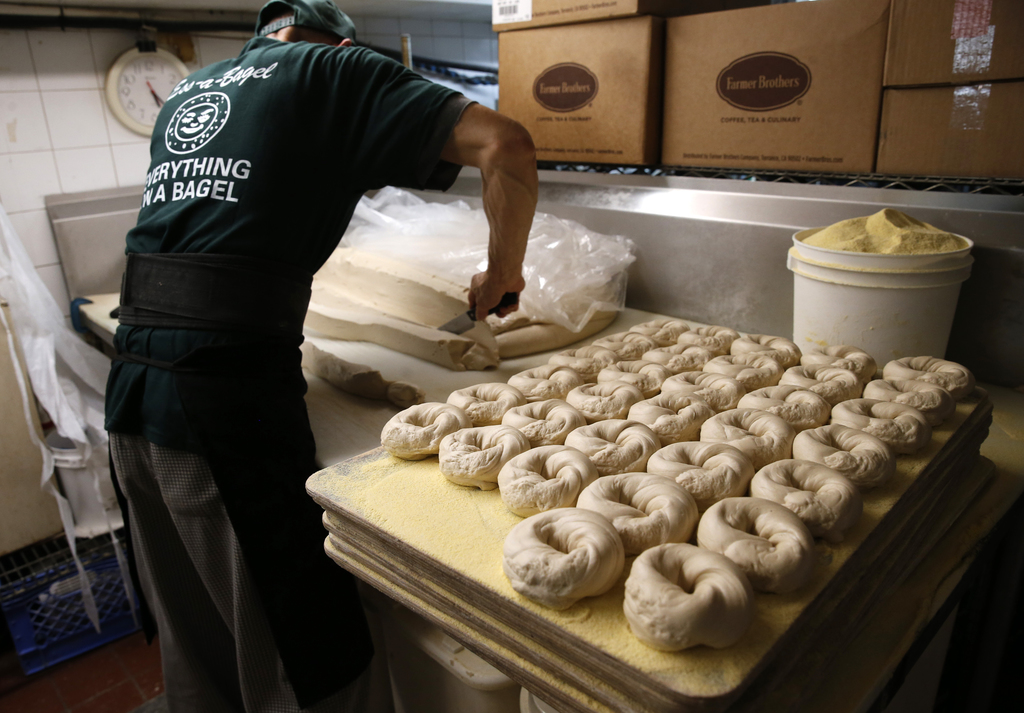 WASHINGTON (AP) — U.S. private businesses added the most jobs in three years last month, a private survey found, a sign that hiring is picking up seven years after the recession ended.

The hiring boom in construction was likely driven by unseasonably warm weather in most of the country. Still, job gains were broad-based and suggest increased business optimism has led to more hiring.

The ADP covers only private businesses and often diverge from official figures. Economists forecast that the government's jobs report, due Friday, will show an increase of 186,000, according to data provider FactSet.