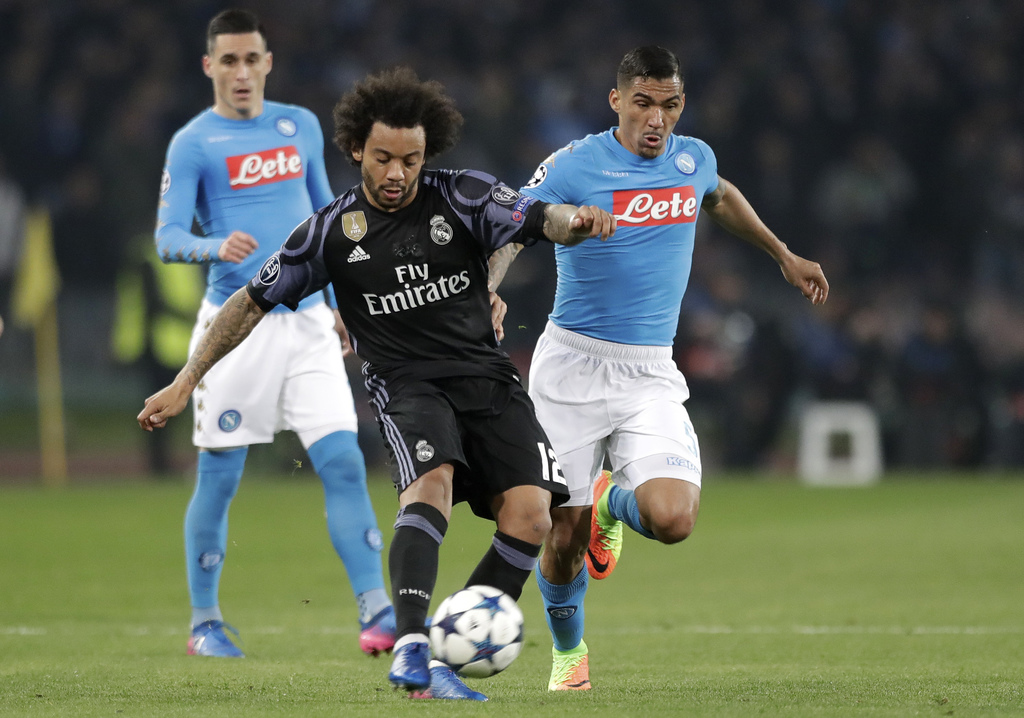 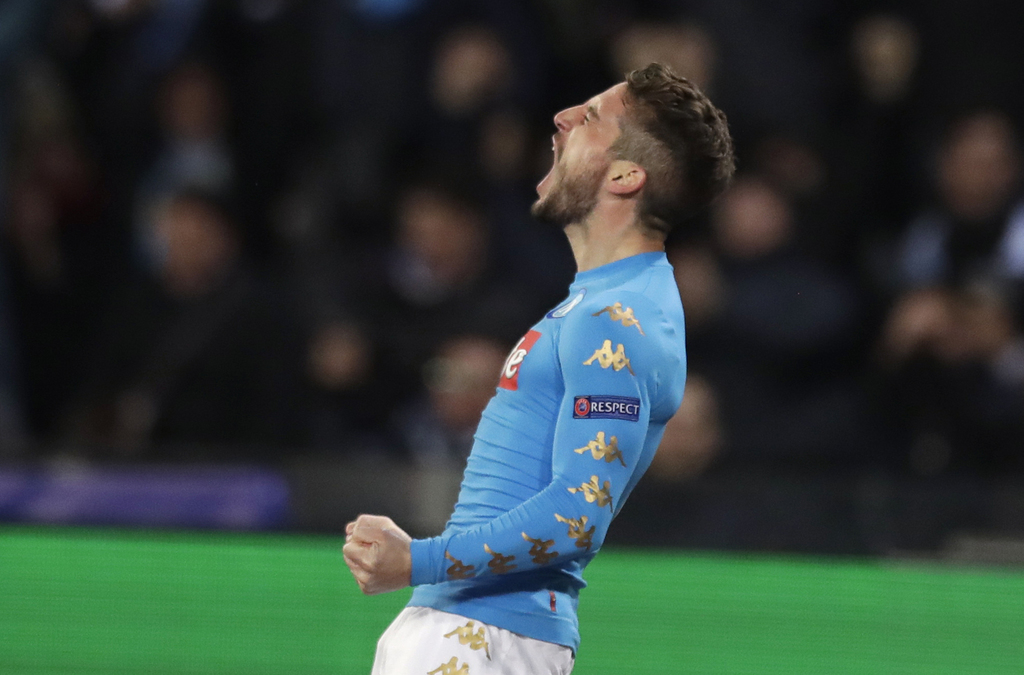 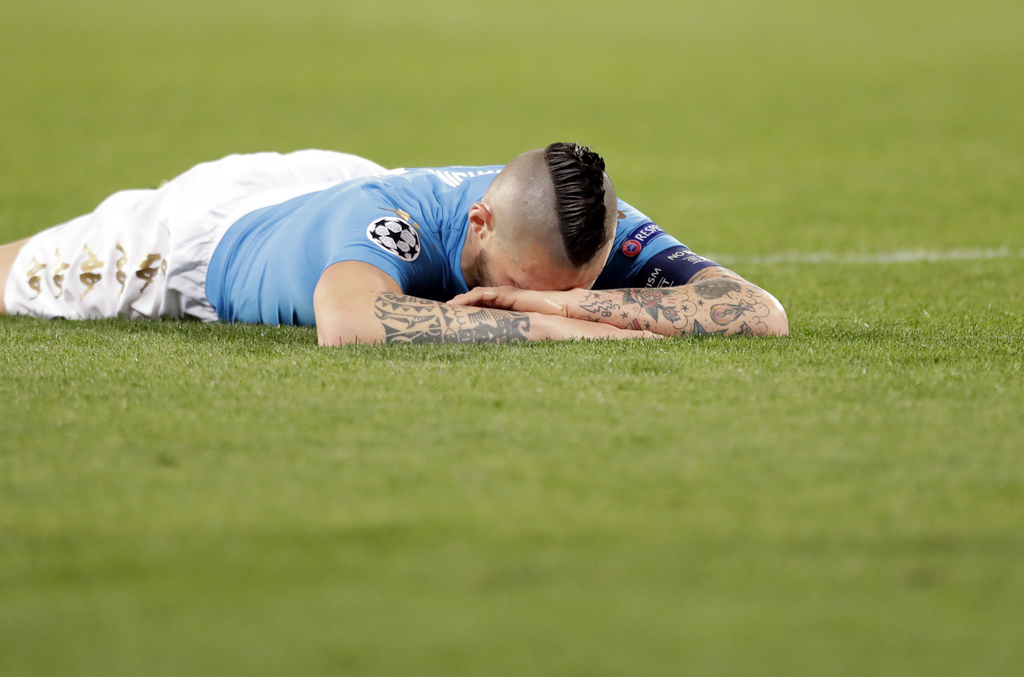 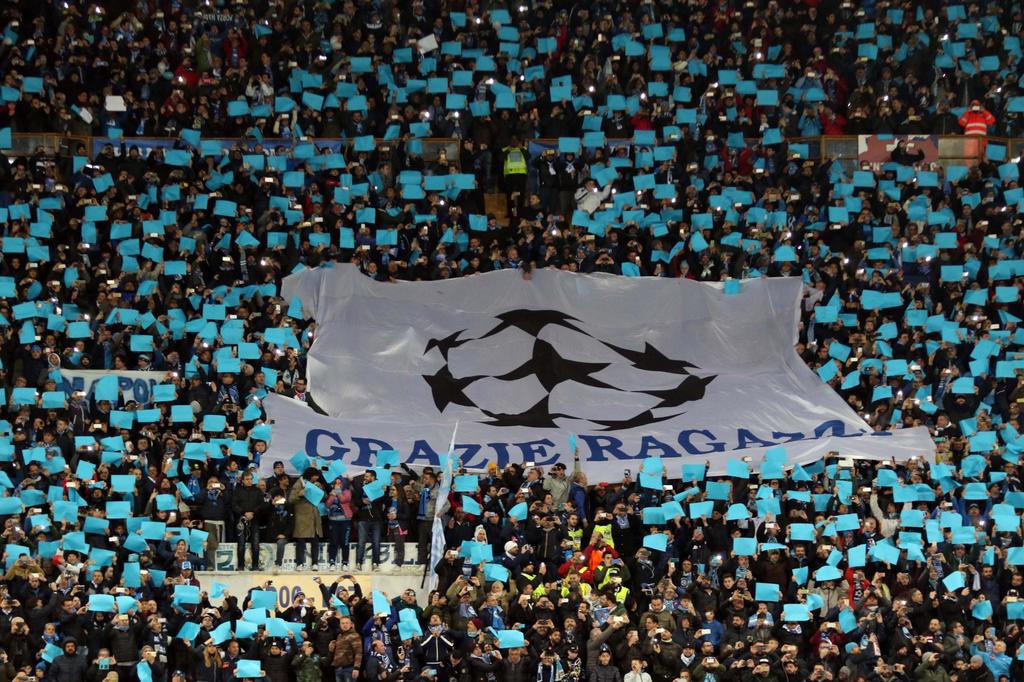 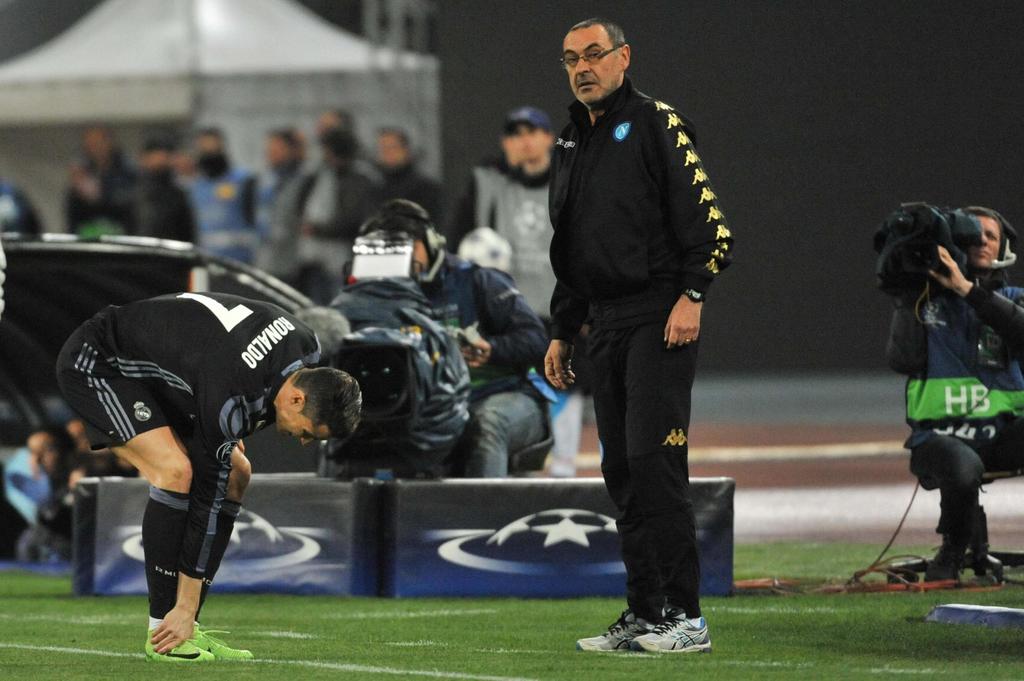 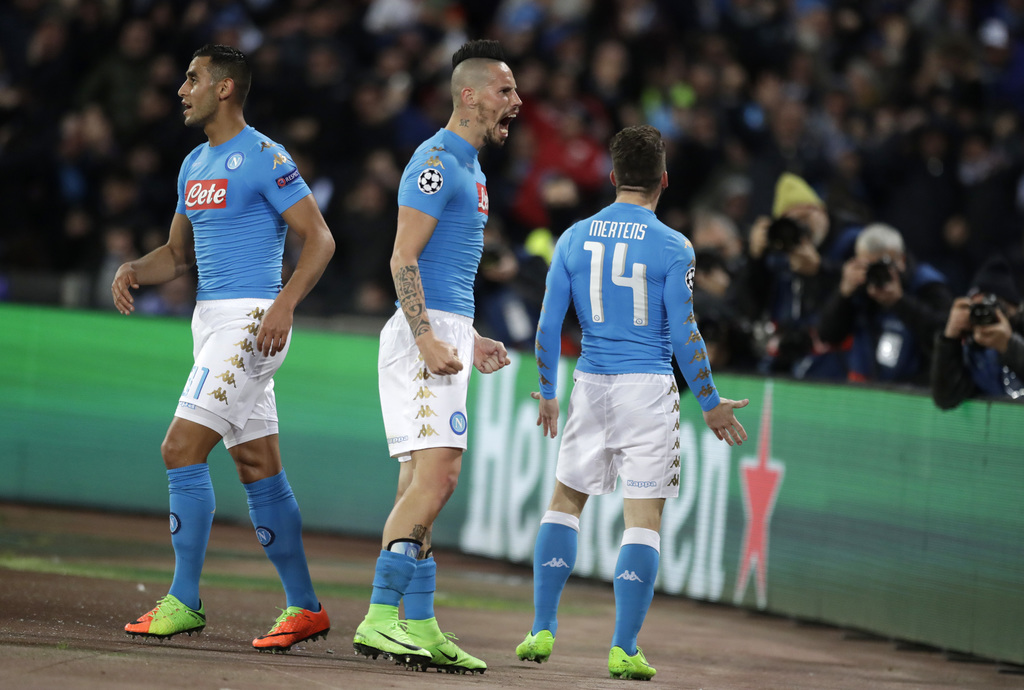 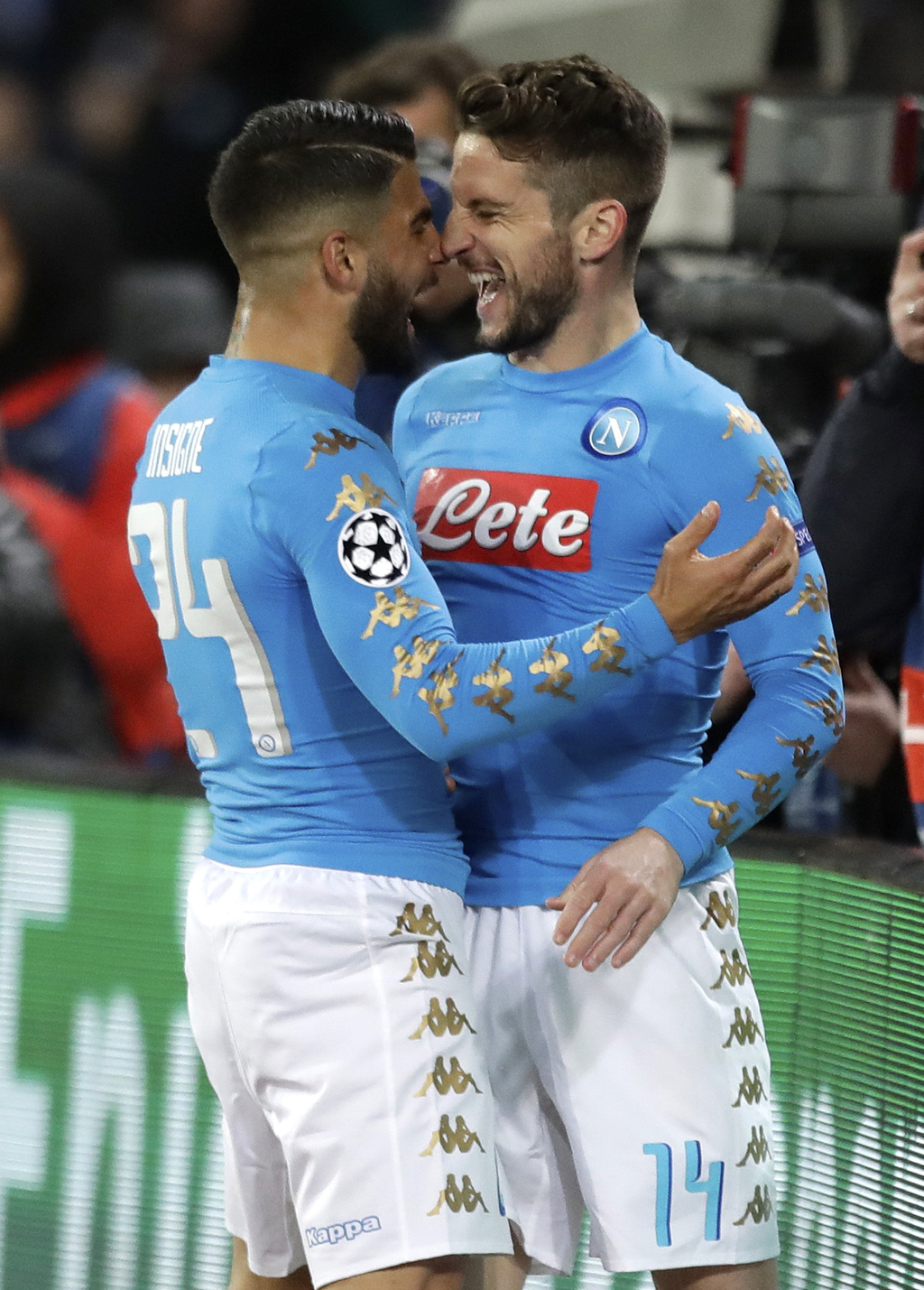 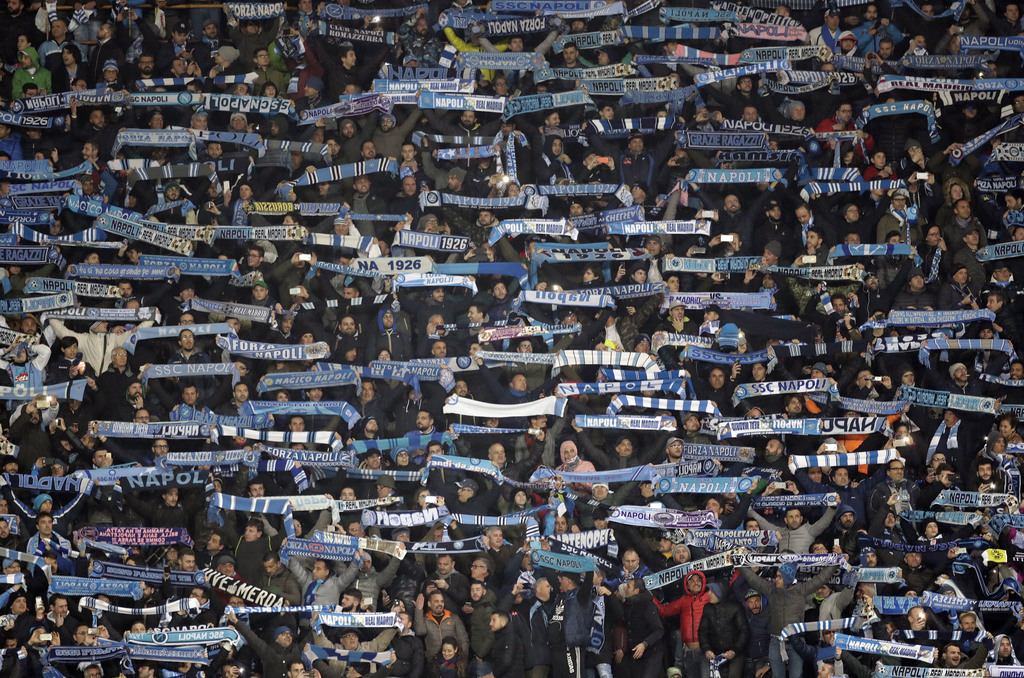 NAPLES, Italy (AP) — Despite another losing effort, Napoli has something to look forward to.

The Italian team was eliminated from the Champions League by Real Madrid on Tuesday, but it didn't go down easily.

"I think we had a great game and that has to be proof to us we can play against anyone and help us have a great end to the season," Napoli midfielder Allan said.

Napoli lost to Madrid 3-1 in the first leg three weeks ago, but gave itself a chance in the return leg with an energetic opening half. Dries Mertens scored in the 24th minute to put the hosts in the lead, but Madrid defender Sergio Ramos scored with a header in the second half and another header from Ramos was deflected in by Mertens. Alvaro Morata added the third to make it another 3-1 loss.

"Our morale is great because we played at the same level as Real Madrid," Allan said. "We need to be calm and keep our head focused on the league.

"We have two difficult games now and we have to win to stay up there. We have to leave this behind. Of course we'll look to see where we've made mistakes in order not to repeat them and arrive ready on Sunday to win the match."

Napoli is in third place in Serie A, two points behind Roma. It hosts relegation-threatened Crotone on Sunday and then has a trip to another struggling side, Empoli, a week later.

But the big test will come after the international break with two games against league leader Juventus.

Napoli trails Juventus 3-1 going into the second leg of the Italian Cup semifinals on April 5. They will meet three days earlier in Naples in the league.

"There is no disappointment tonight. We were extraordinary and it was a great success for us to make it difficult for an opponent of such a high caliber," Napoli President Aurelio De Laurentiis said. "I am convinced that Napoli will still have a really beautiful season. And I am sure that we will give a good impression of ourselves also in the two upcoming matches against Juve."