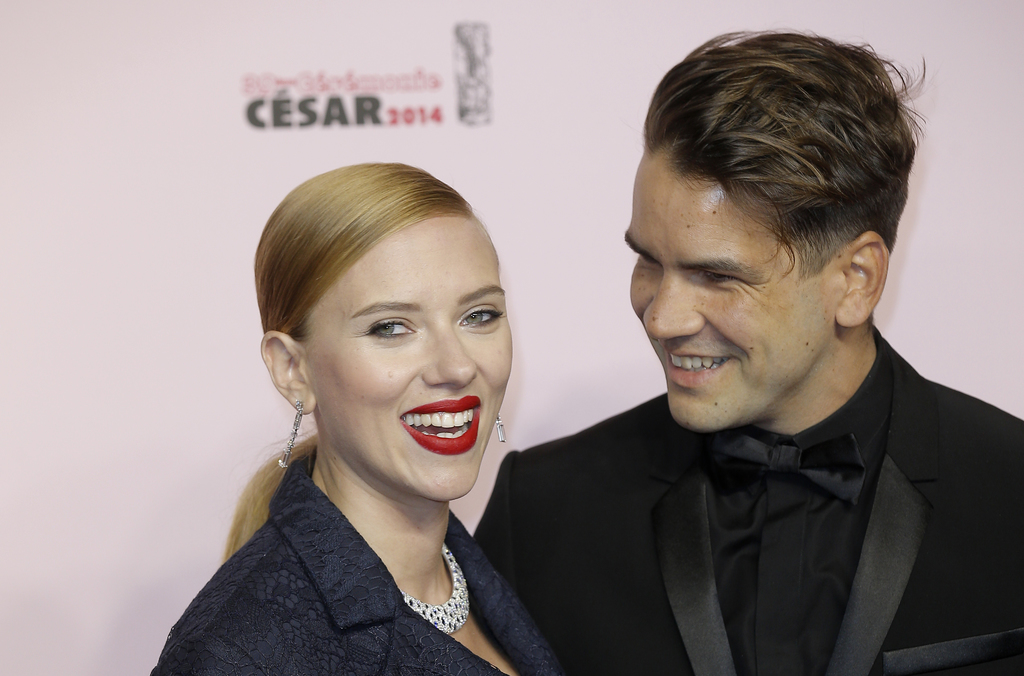 Dauriac's lawyer, Harold Myerson, confirmed to The Associated Press that Johansson made the filing in a New York City court Tuesday. It follows a January announcement that the couple split last summer.

Johansson and the French former journalist married in 2014 in Montana following the birth of their daughter, Rose, earlier that year.

Johansson's representatives didn't immediately respond to a request for comment.

This was Johansson's second marriage. She was previously wed to actor Ryan Reynolds from 2008 to 2011.