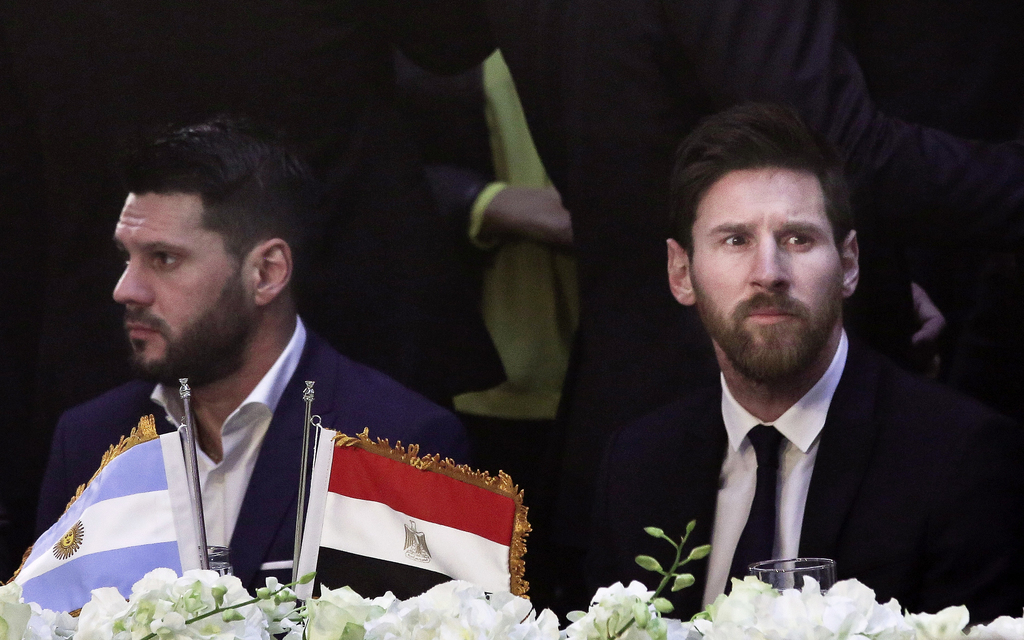 CAIRO (AP) — Egypt's best known archaeologist has apologized after he angrily called Argentine football superstar Lionel Messi "an idiot" because the striker seemed to show little interest during a tour of the Giza Pyramids.

Zahi Hawass, famed for his Indiana Jones hat and TV specials on Egypt's ancient sites, showed Messi around the Pyramids last month. In a TV interview, he was asked about the Barcelona striker's reaction.

In a statement late Tuesday, Hawass said he was expressing anger over an inefficient interpreter.

"I apologize to Messi and his fans for the misunderstanding," he said.