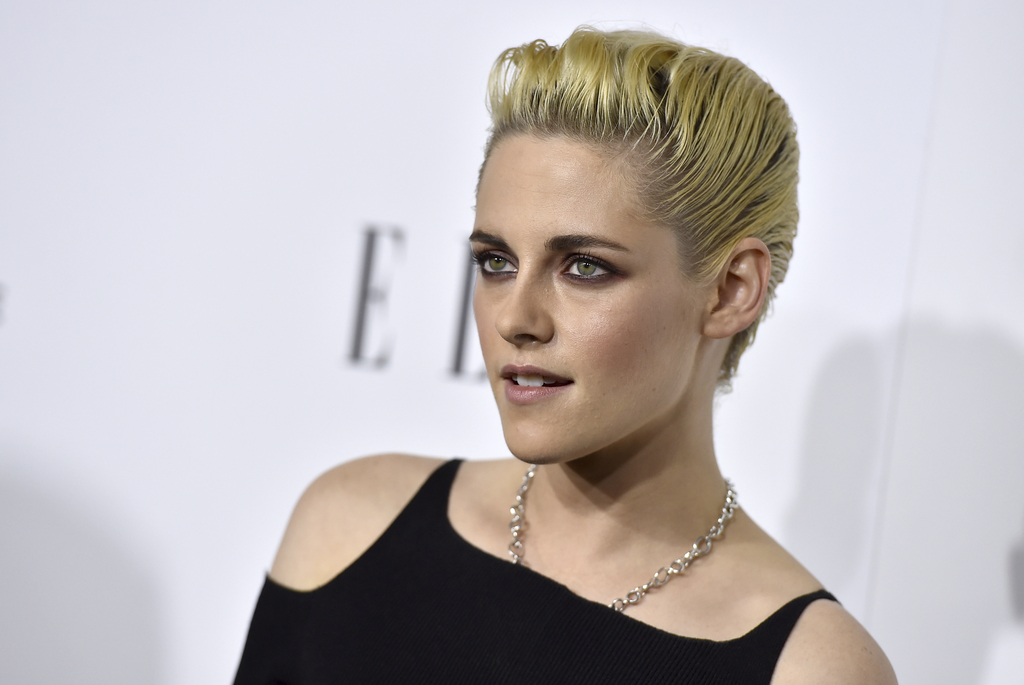 NEW YORK (AP) — Kristen Stewart used to fight like heck to keep her private life private, including her relationship with her "Twilight" co-star Robert Pattinson, but then she came to grips with her celebrity status.

In July, she revealed for the first time that she had an on-again, off-again girlfriend, followed most recently by her first hosting gig on "Saturday Night Live," when she joked in a swipe at Republican President Donald Trump, "I'm, like, so gay, dude."

The idea, Stewart said in reports on People and elsewhere, was to spread acceptance, adding to The Sunday Times of London:

"Considering I had so many eyes on me, I suddenly realized (my private life) affects a greater number of people than just me. It was an opportunity to surrender a bit of what was mine, to make even one other person feel good about themselves."

Stewart said during a recent round of interviews for her upcoming film "Personal Shopper" that there was another motive behind her Trump-focused riff last month on "SNL": "We just wanted to make the monologue funny."