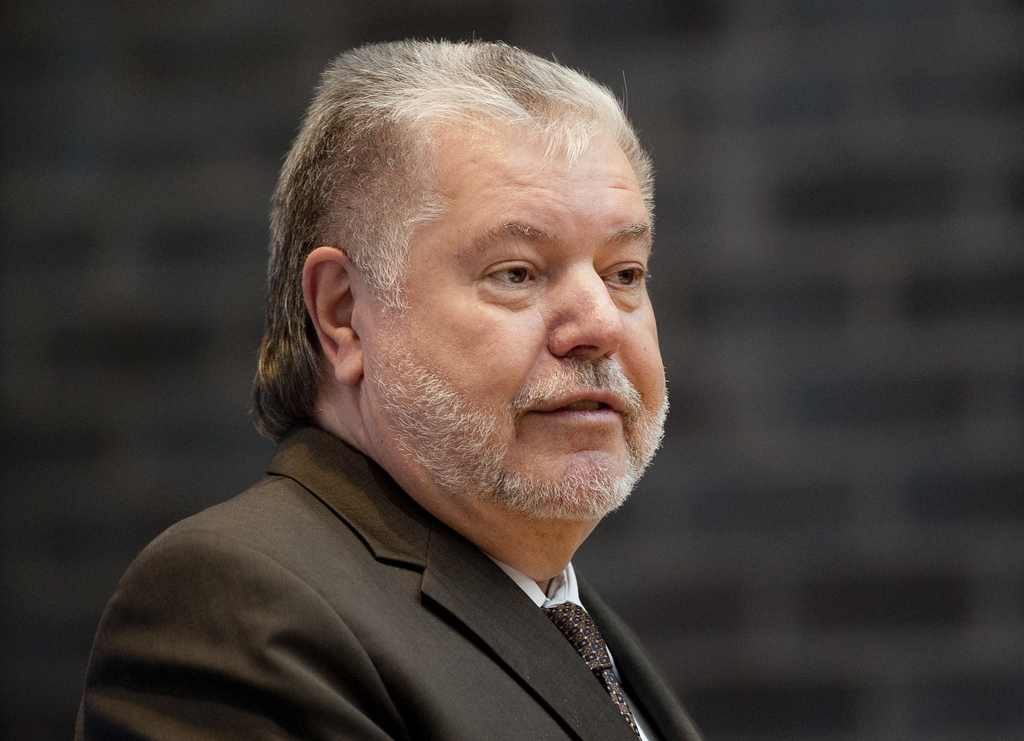 BERLIN (AP) — The German government says it's putting a former state governor in charge of liaising with victims and survivors of the December extremist attack in Berlin.

The move follows criticism of the authorities' treatment of the families of those killed in the attack on a busy Christmas market Dec. 19.

The Justice Ministry said Wednesday that Kurt Beck, the former governor of Rhineland-Palatinate state, will become the main contact for victims and survivors, to help "open doors and establish contact" with officials.

Berlin's mayor, Michael Mueller, was criticized for taking two months to send condolences to the relatives of 12 people — seven Germans and five foreigners — killed. His spokeswoman said the delay was caused by difficulties finding their addresses.

It remains unclear what compensation survivors will get.