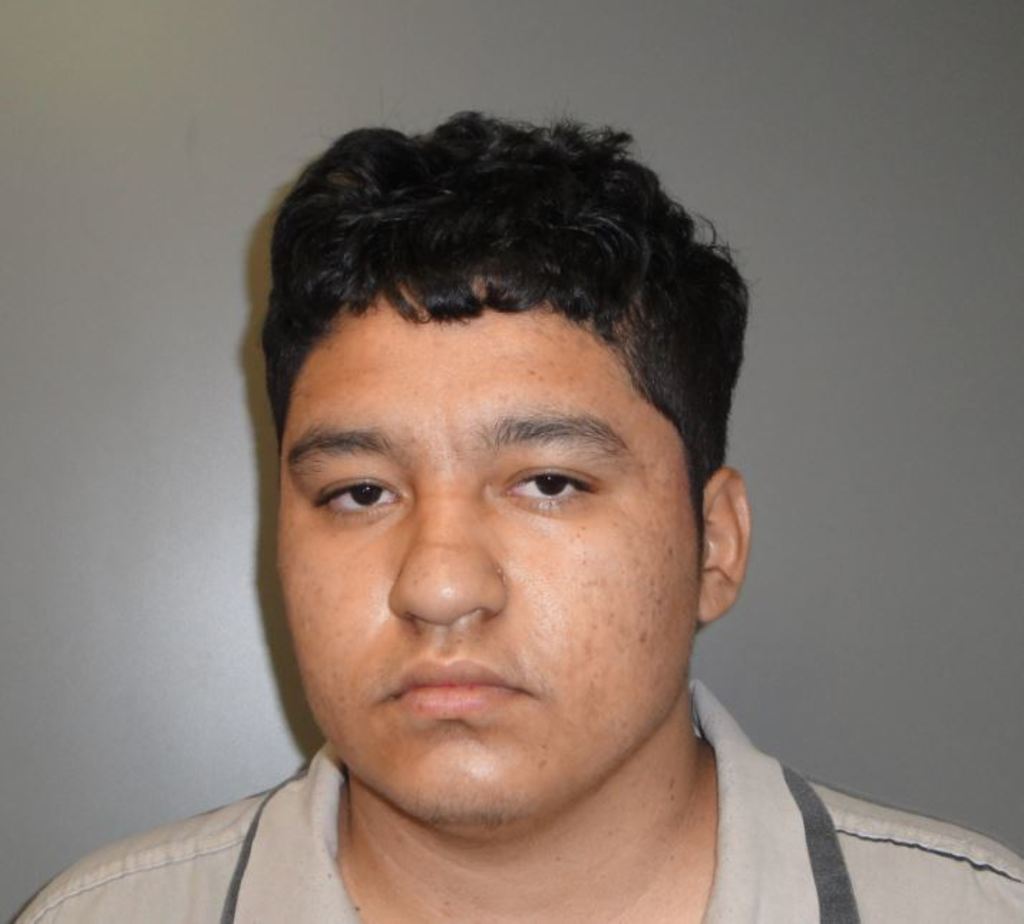 ZEBULON, N.C. (AP) — Authorities in North Carolina are evaluating the mental state of a man accused of decapitating his mother and who's been described as "profoundly disturbed" by his attorney.

A sheriff's statement says the grisly scene unfolded Monday afternoon in a neighborhood east of Raleigh when the 18-year-old man killed his mother and then walked out of their house holding the woman's head.

According to the Franklin County Sheriff's Office statement, Oliver Funes Machada was charged Monday with first-degree murder after he called 911 to say he'd killed his mother.

Authorities say he was arrested without offering resistance, and the body of his mother, 35-year-old Yesenia Funez Beatriz Machado, was found inside the home.