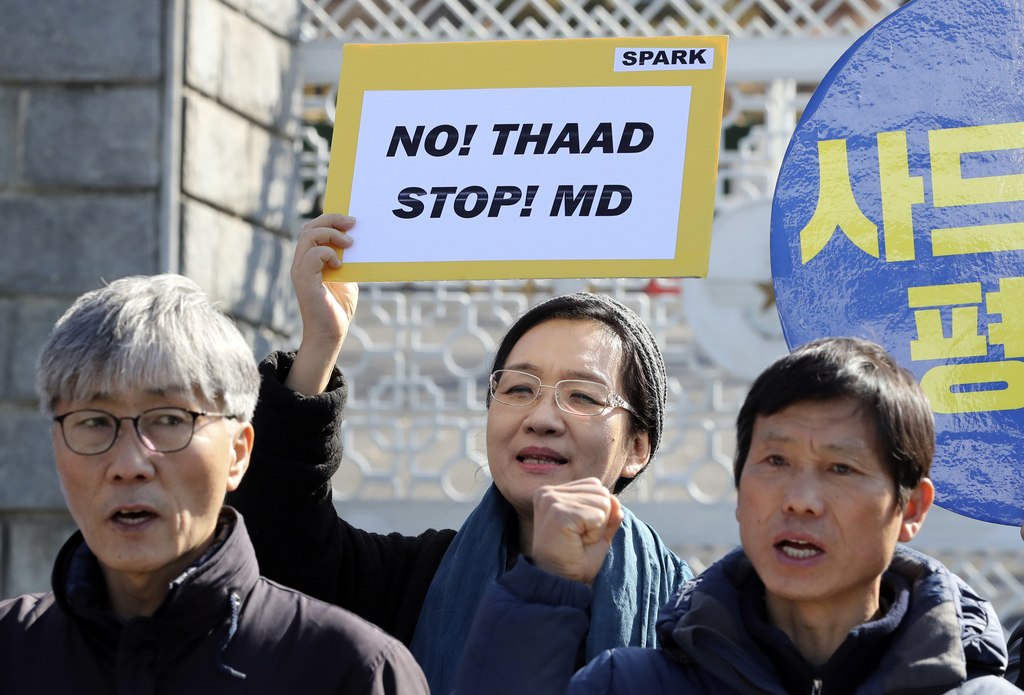 WASHINGTON (AP) — If China was hoping for a concession from the U.S. after recently suspending coal imports from cash-poor North Korea it got the opposite.

The U.S. is starting to deploy a missile defense system in South Korea which the allies say is needed to defend against North Korea, but which China also views as a threat.

That adds to strains in the high-stakes relationship between Washington and Beijing weeks into Donald Trump's presidency and could further complicate cooperation between the two world powers in combating something they both oppose — North Korea's nuclear program.

The U.S. move on missile defense follows North Korea's launch this week of four ballistic missiles into the ocean off Japan in response to annual U.S.-South Korean military drills.