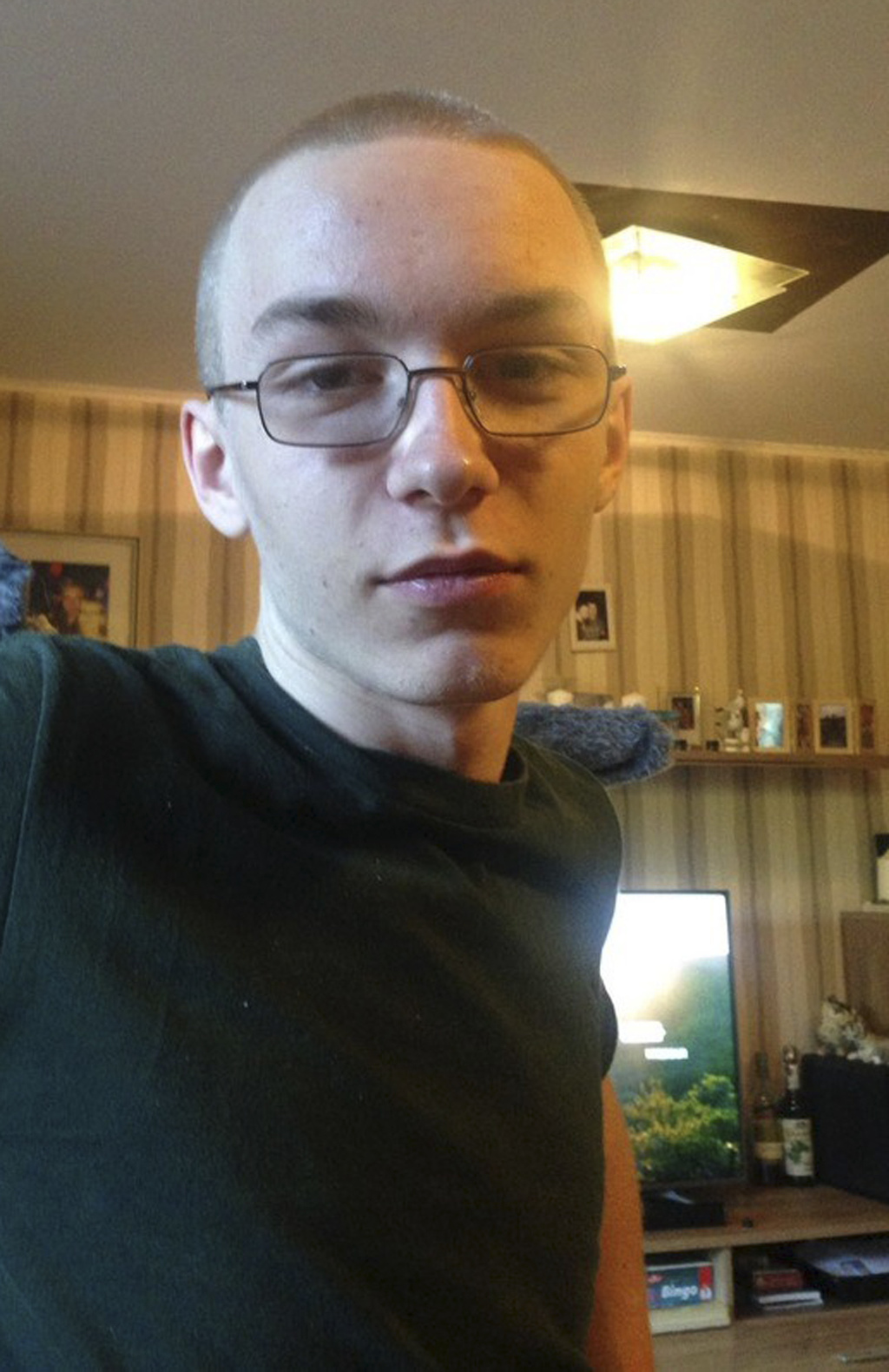 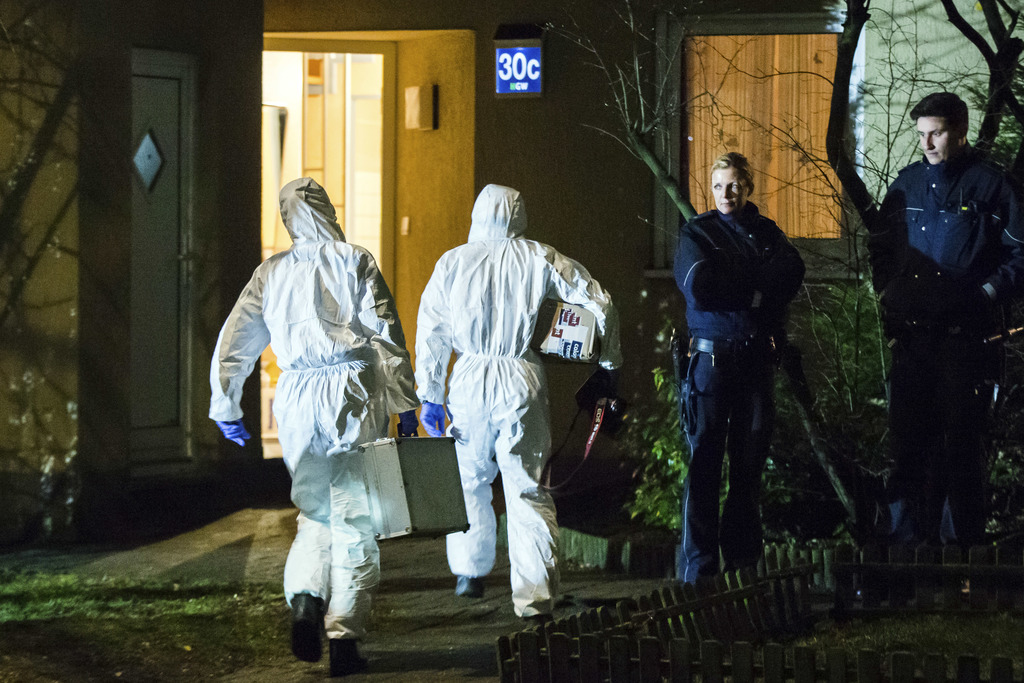 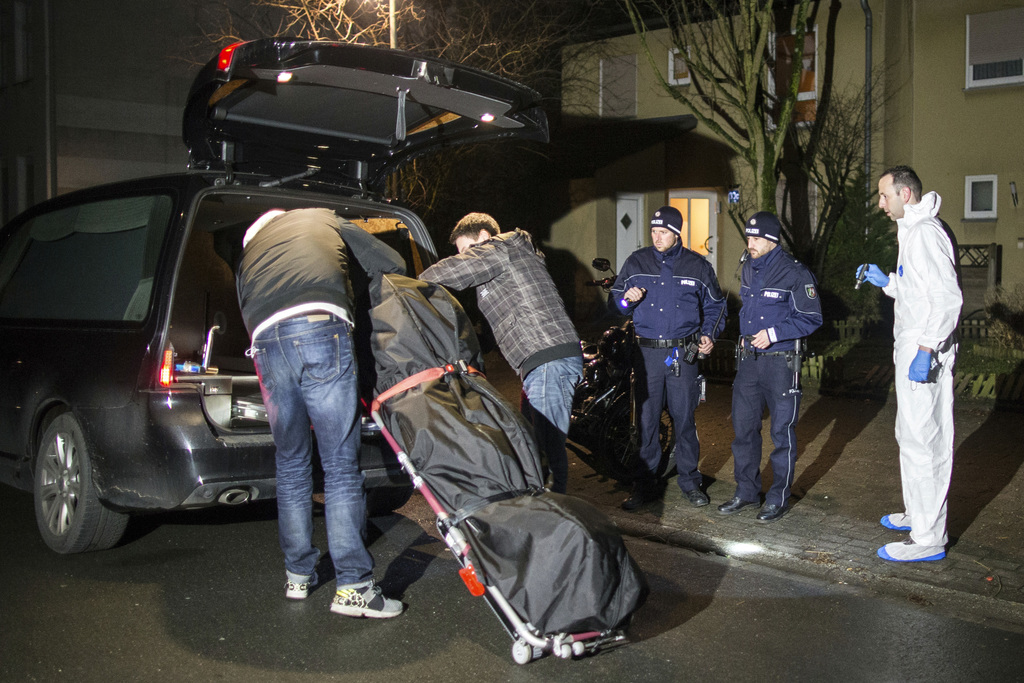 BERLIN (AP) — German police hunting for a 19-year-old man believed to have slain a neighbor's child say they have not yet found any evidence of a second crime despite an online claim.

Bochum police confirmed Wednesday that someone purporting to be suspect Marcel Hesse had boasted online of torturing and killing a woman after slaying the 9-year-old boy. So far authorities haven't found anything backing the claim, but still aren't ruling it out, the dpa news agency reported.

Hesse allegedly killed the boy Monday and then posted photos of himself next to the body on the so-called darknet, an area of the internet often used for illegal activity.