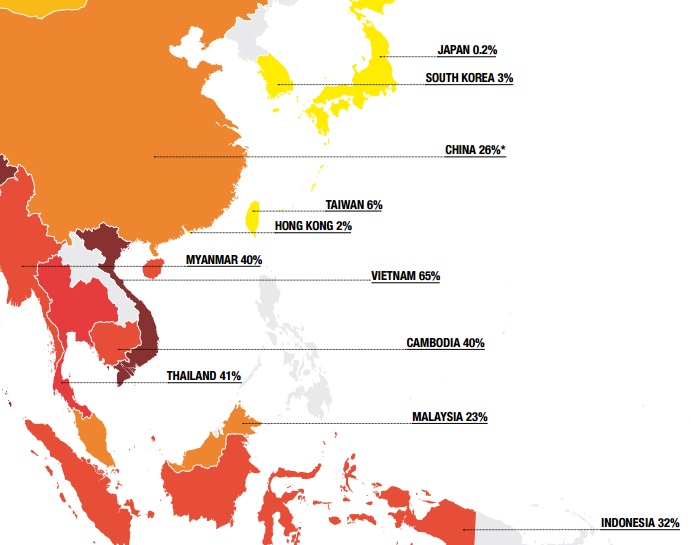 TAIPEI (Taiwan News) -- Taiwan had the fifth-lowest rate of bribery in Asia according to Transparency International's “People and Corruption: Asia Pacific” report in which the organization estimates 900 million people in the 16 Asia Pacific countries surveyed paid a bribe of some kind in the last year.

The organization interviewed 21,861 people in 16 countries across the Asia Pacific region between July 2015 and January 2017 about their perceptions and experiences of corruption. It found the lowest rate of bribery to be 0.2 percent in Japan and the highest to be 69 percent in India.

Taiwan’s bribery rate was 6 percent, which was higher than Hong Kong, South Korea and Australia. Most bribes in Taiwan were paid for access to public schools and utilities. To a lesser extent, people paid bribes to public hospitals, courts and police.

More wealthy Taiwanese paid bribes (19 percent) than poorer citizens (6 percent). The organization speculates that this may be because the wealthy have more resources to expend on bribes or that they want faster or better quality services. Taiwanese also feel empowered in their role to change the system with 79 percent of respondents saying they believe that speaking out against corruption can make a difference. Only Australia had a higher percentage of people (80 percent) agreeing with the statement. While citizens may feel optimistic about the level of corruption improving, they do not believe the government is taking steps to alleviate the problem. A majority (54 percent) believes the government is not doing well to combat corruption, with 26 percent of Taiwanese saying that corruption has gotten worse. 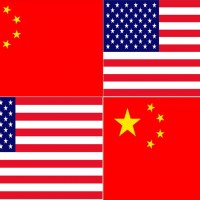 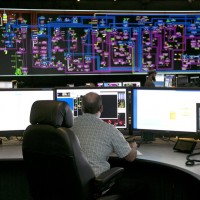 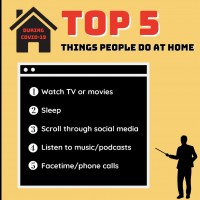