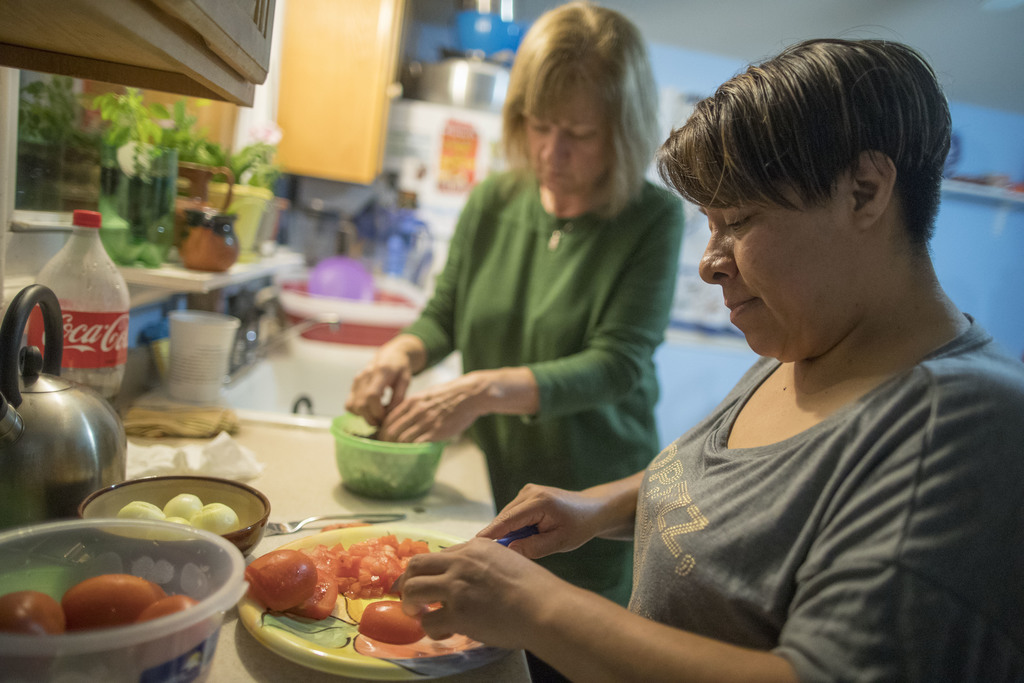 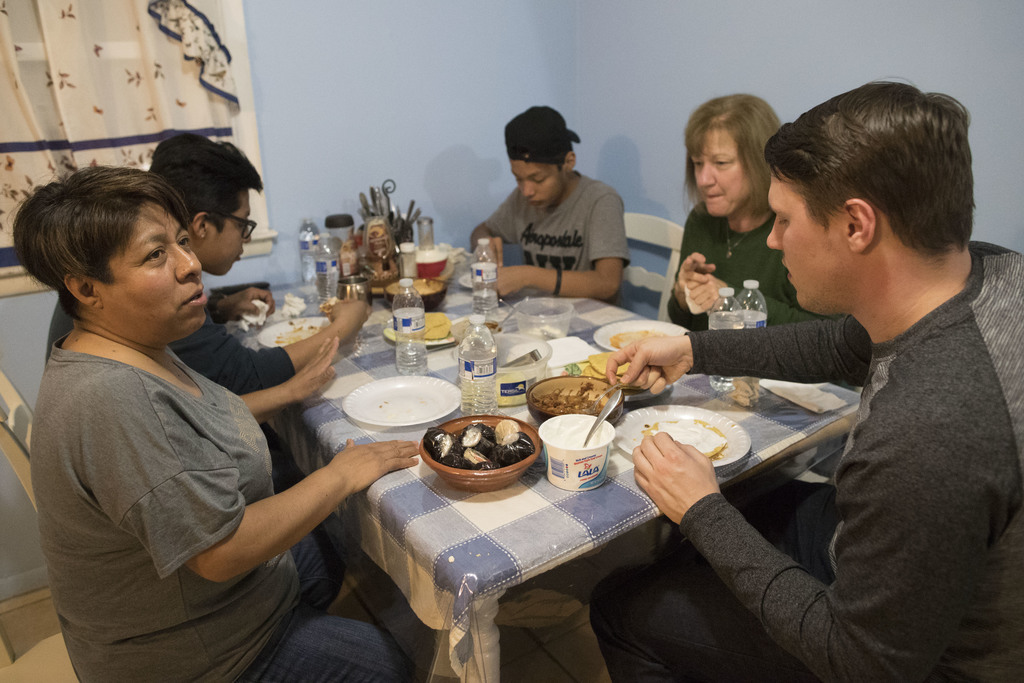 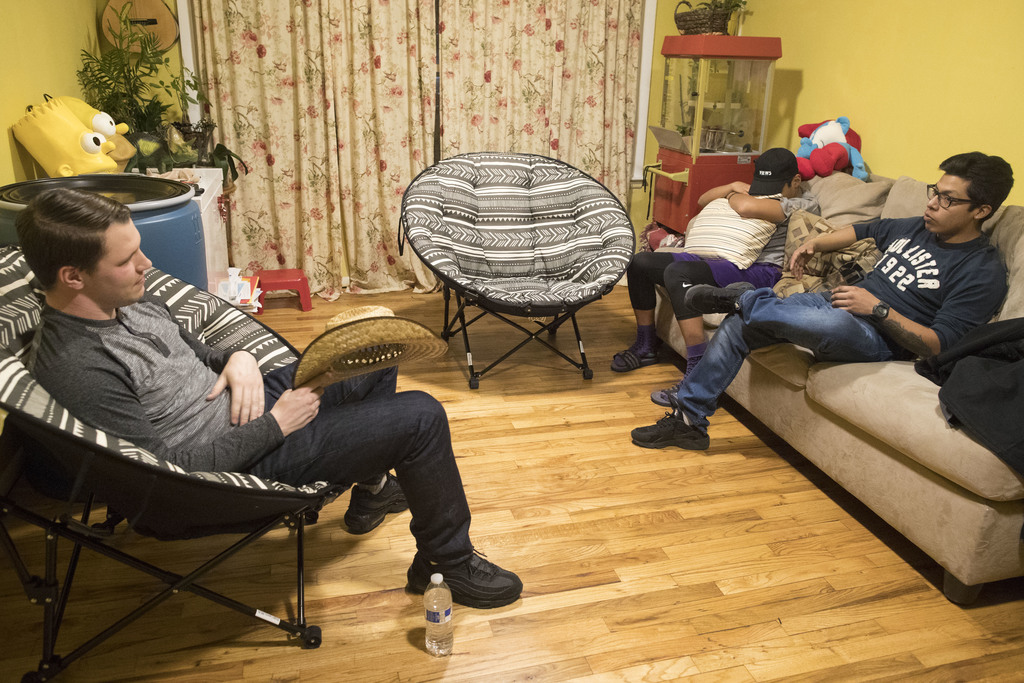 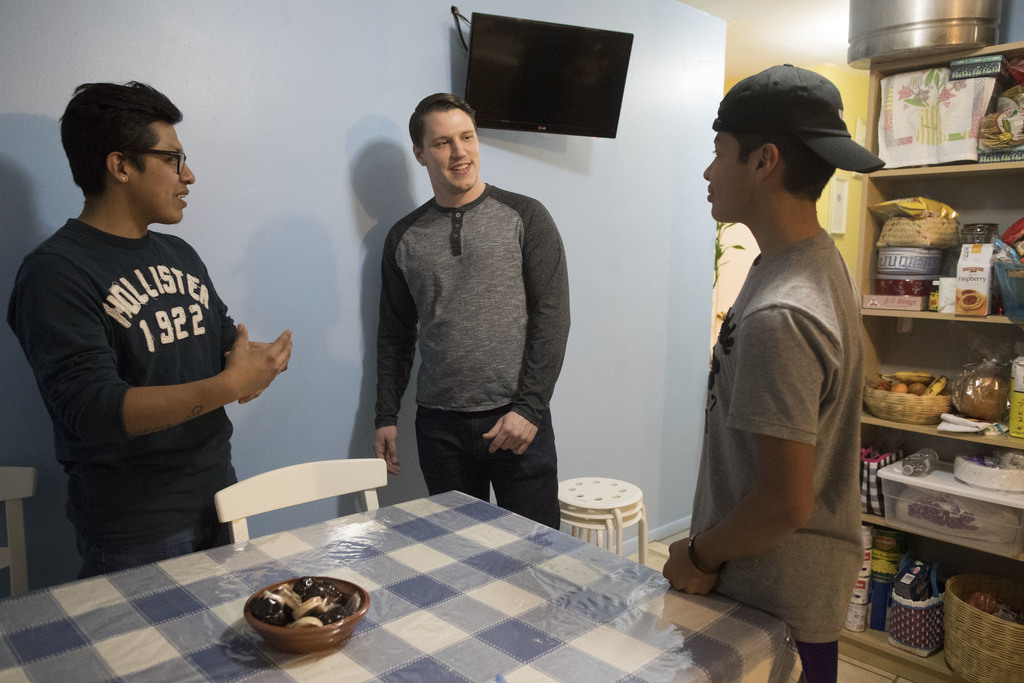 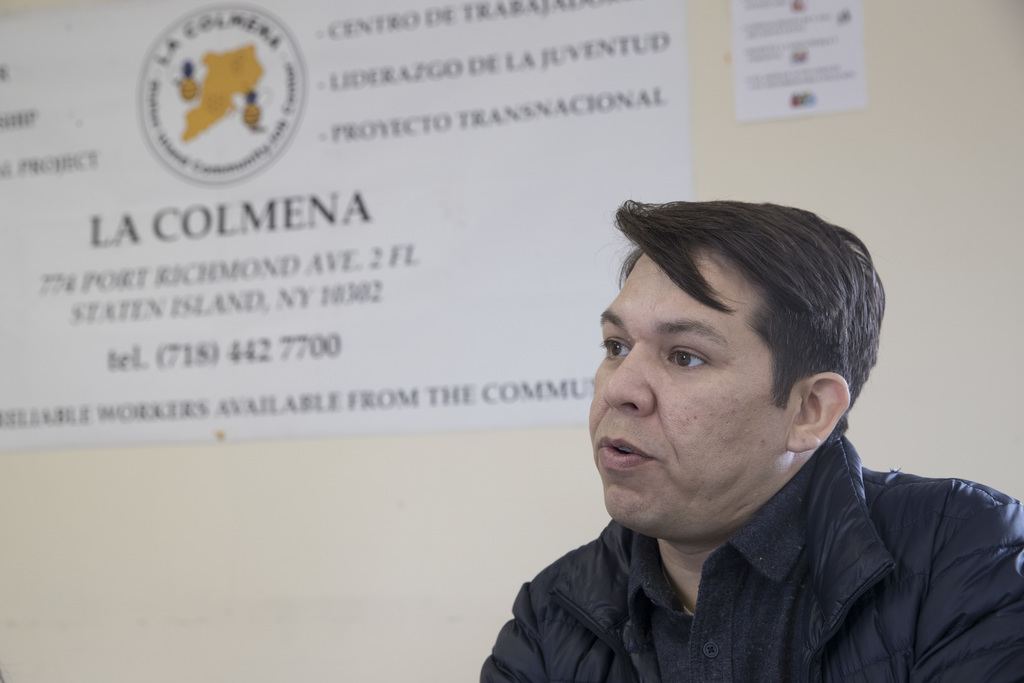 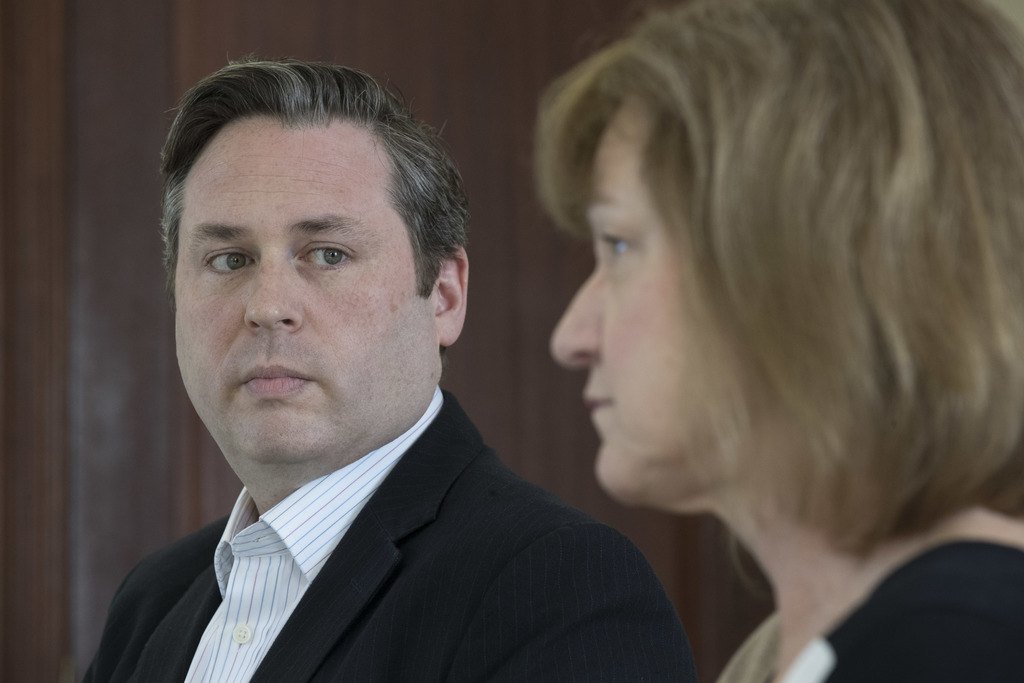 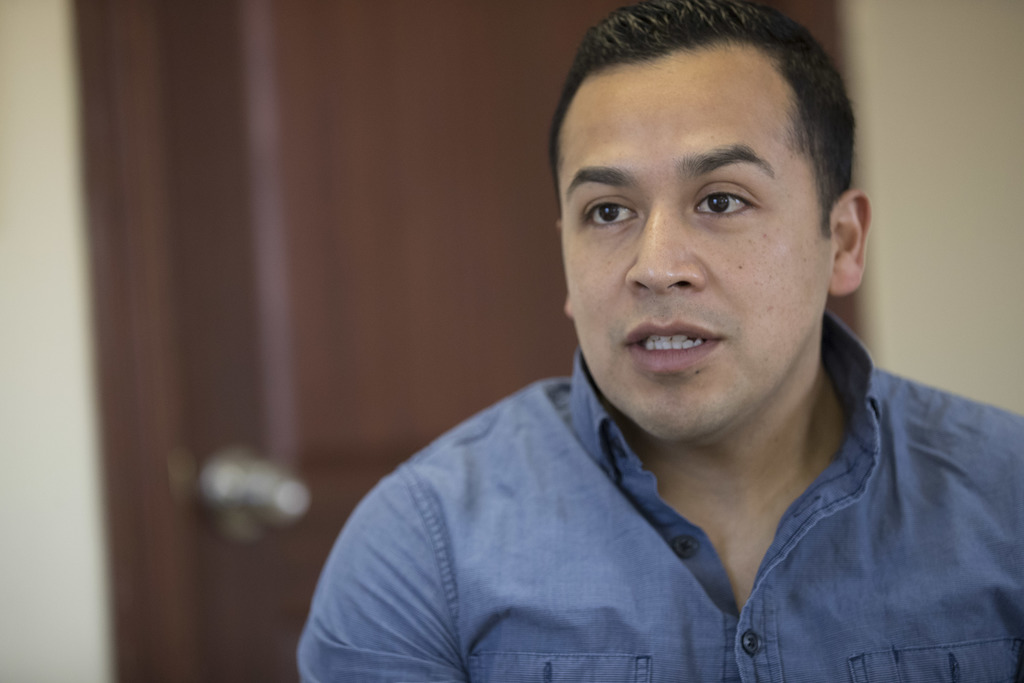 NEW YORK (AP) — They get together to make dinners. They teach one another English and Spanish. They exchange phone numbers for a day they hope will never come.

Since Donald Trump's election as president, about 30 New York City residents have met regularly with dozens of Latino immigrants living in the country illegally, offering them their help and, in some cases, their homes. Many say that if the immigrants are detained or deported, they would be willing to take in their children.

"I have enough space," said Ruth Silverberg, a college professor who shares a two-bedroom apartment in Staten Island with her grown son. "I may not have a lot of walls, but I can go buy one of those Ikea partition things and I can manage to find space on my floor for up to 10 people."

While churches and other organizations have long stepped in to assist immigrants under threat of deportation, this effort is notable because it is led by ordinary citizens, mostly from Staten Island, New York City's most conservative borough and the only one that voted for Trump. Those involved say it's a chance to put their beliefs into action, ease their neighbors' fears and show them they have allies.

"This is not the America that I either grew up in or want to know about, so I'm fighting back against that," said Michael DeCillis, a special education teacher and former police officer who grew up in Staten Island and now lives in neighboring Brooklyn. He wouldn't hesitate, he said, to open up his two-bedroom home to immigrants if families are split apart by deportation.

In the meantime, DeCillis said, he could help by accompanying them to a doctor's appointment or to get basic government services if they are too scared to do so.

Tensions among New York's estimated half-million unauthorized immigrants reached a new high in the past few weeks after the Department of Homeland Security issued guidelines making it clear that millions of people living in the United States illegally could be targeted for deportation.

The idea to connect citizens and immigrants started shortly after the election, when several residents looking for ways to help approached the group La Colmena, a nonprofit that works with immigrant workers and translates as "The Beehive."

La Colmena divided the immigrants and citizens into five groups based on where people live and organized language classes to help them get to know one another. They also set up a plan to use a private messaging app to alert each other about potential immigration raids.

Jennifer Balis, a 47-year-old schoolteacher, said she wants to help immigrants but is trying to get guidance on whether it is legal to offer her home to immigrant children who also may not have legal status.

"We want to find out if we need to become fosters parents first," she said.

Maribel Torres, a 44-year-old Mexican mother of two who illegally crossed the border about a decade ago, said she is surprised every time she sees white neighbors in the meetings.

"I thought all residents here liked the president," Torres said in Spanish. "We are worried and scared. ... With this support from them, I feel a bit more secure."

Last week, Torres invited Silverberg to her home to teach her a little Spanish and how to cook Mexican beef "tinga." They chatted while Torres cut tomatoes and Silverberg crumbled the cooked meat with her fingers.

Torres says she wouldn't hesitate to ask her new friend for help. And her youngest son, Jose Juarez, would comply and live with Silverberg or another citizen of the group if his mother or stepfather were detained.

"I would be very upset because my mother takes care of me. I would struggle but I would overcome those fears and make my mom proud of me," said Jose, who is 13 and came to the U.S. as a toddler.

"Just the presence of non-immigrant neighbors coming to the meetings really gives a sense of relief and hope and comfort."