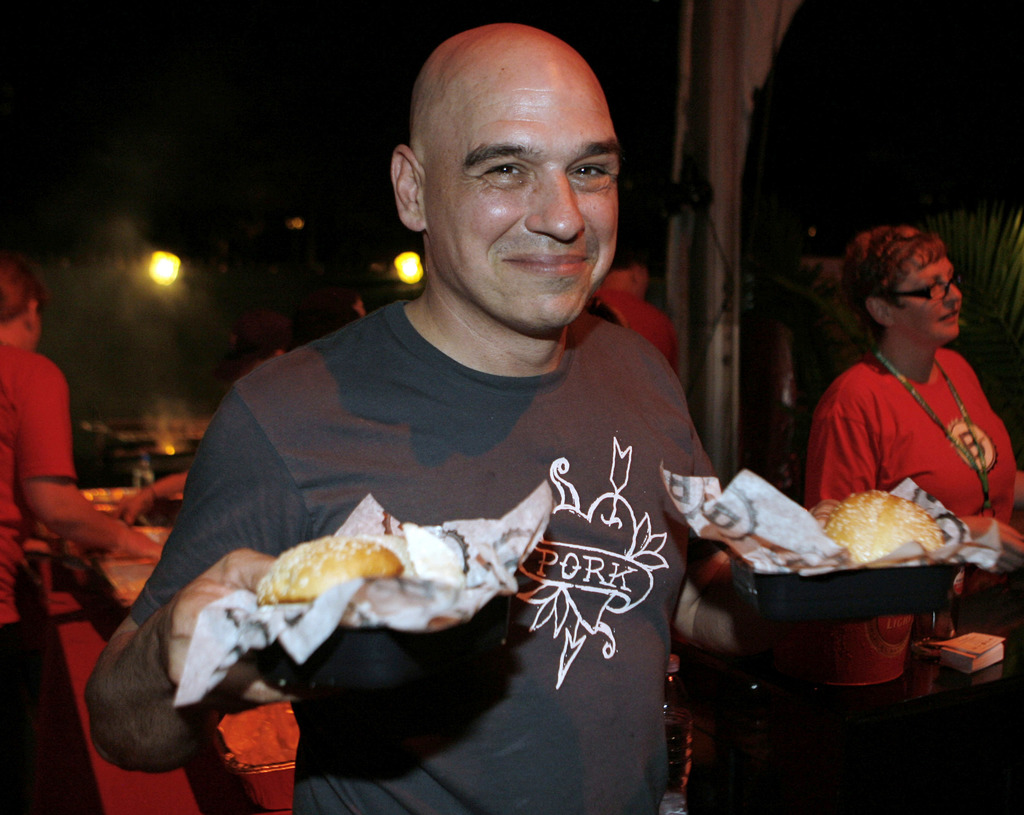 The Bar Symon restaurant planned for the airport is expected to open in April. United Concessions Group, the controlling partner for Bar Symon in airports, confirmed the plans Tuesday.

Menu items include several of Symon's comfort-food favorites, including his Lola Burger and Rosemary Fries. There also will be a full bar.

The chef is the host of several shows on the Food Network and the Cooking Channel and operates several restaurants.