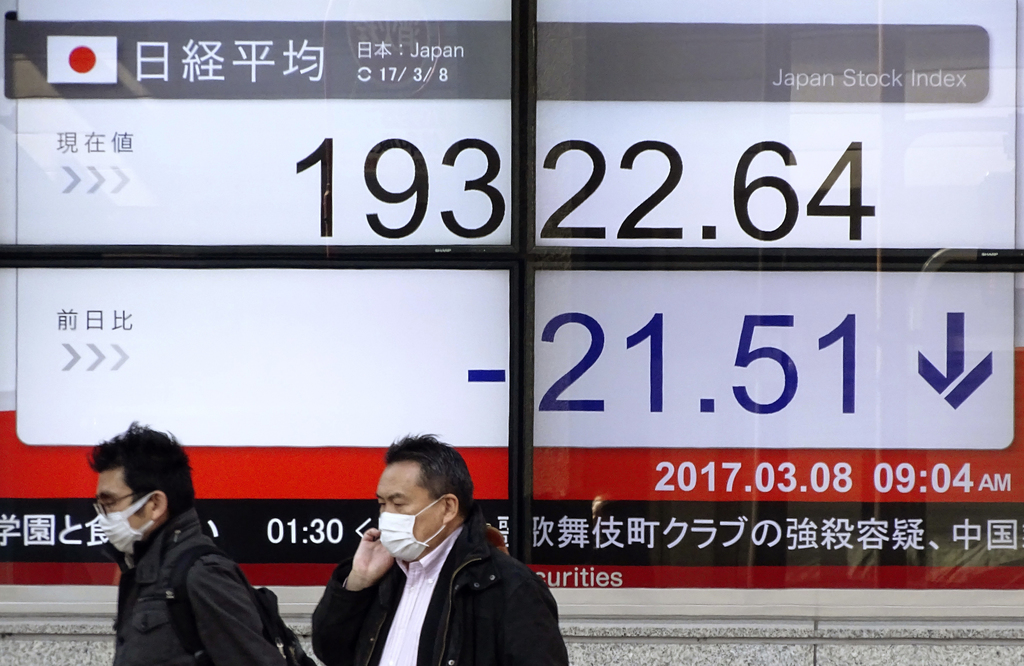 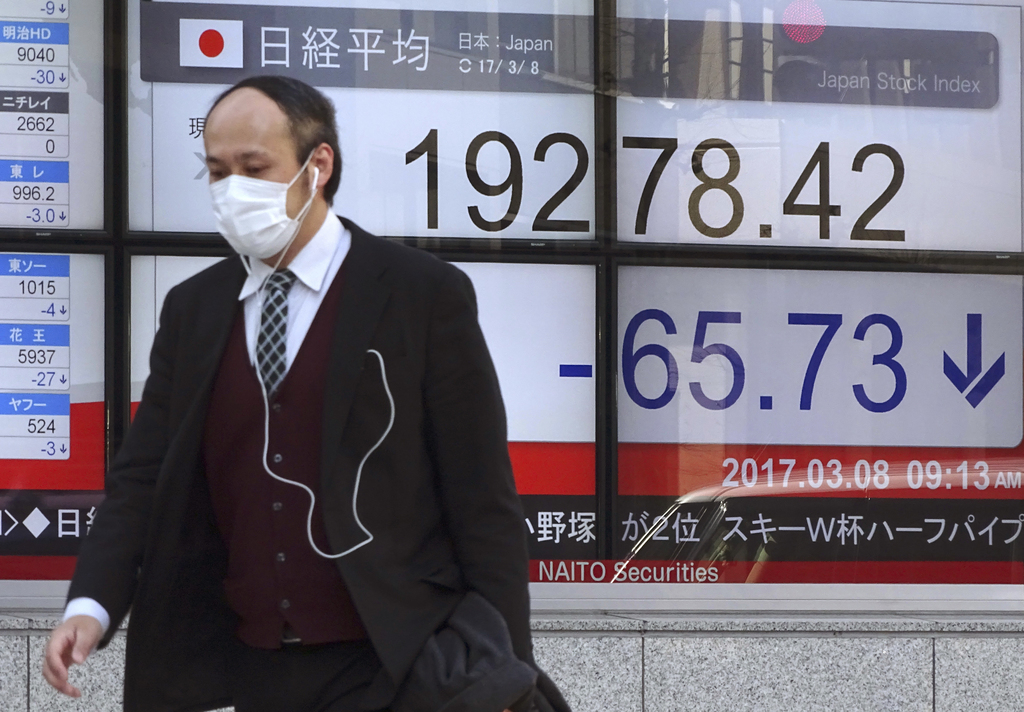 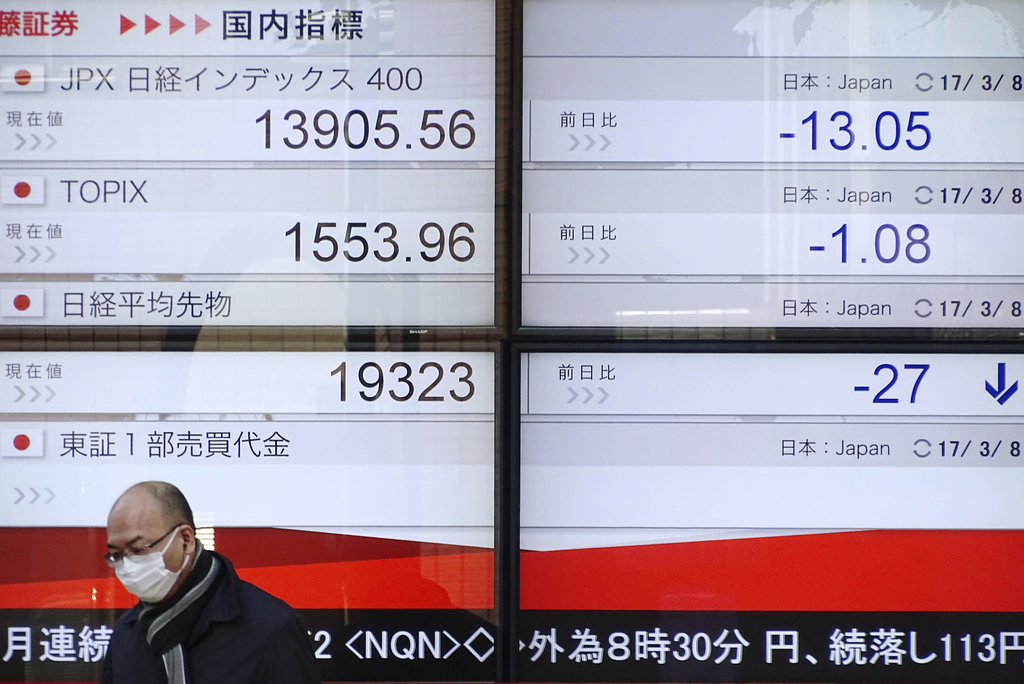 WALL STREET: Drugmakers fell after Trump said he wants to bring drug prices down. Insurers rose and hospital companies dropped after Republicans in Congress introduced a bill intended to replace the 2010 Affordable Care Act. The Standard & Poor's 500 index lost 0.3 percent to 2,368.39. The Dow Jones industrial average lost 0.1 percent to 20,924.76. The Nasdaq composite sagged 0.3 percent to 5,833.93. Two stocks fell for every one that rose on the New York Stock Exchange.

TRUMP WATCH: Trump tweeted Tuesday before the stock market opened that he is working on "a new system" to reduce drug prices and bring competition to the industry. Pharmaceutical stocks fell, especially those of biotechnology companies, which make drugs that are complicated to engineer and can be extremely expensive. In January, Trump accused drugmakers of "getting away with murder" on drug prices. He later held an apparently friendly meeting with industry executives at the White House and said he wants to speed up the drug approval process, which could bring costs down for drug companies.

ANALYST'S TAKE: Trump's latest comments on immigration and drug prices have prompted markets to a take "a cautious stance this week," Jingyi Pan of IG said in a report. "Talks of fiscal and tax policies have evidently been placed on the back burner," said Pan. "The delay in the introduction of President Donald Trump's pro-growth policies still has the market torn on how many Fed hikes we may see this year and into 2018."

CHINA'S RESERVES: China's foreign exchange reserves rebounded unexpectedly from a six-year low in February following controls imposed to stop a flood of capital leaving the world's second-largest economy. The reserves rose by a relatively modest $6.9 billion to just over $3 trillion, according to official data Tuesday, while private sector analysts had expected them to shrink. The central bank has been spending the reserves to keep the currency in line with the dollar after expectations it would decline led companies and small investors to move money out of the country. The reserves are down from a peak of $3.99 trillion in June 2014.

BREXIT STUMBLES: Prime Minister Theresa May's plans for steering Britain out of the European Union ran into more opposition as Parliament's unelected House of Lords approved legislative changes restricting the government's room to maneuver in divorce talks. Parliament's upper chamber voted for a bill authorizing the start of exit negotiations, but with an amendment requiring lawmakers, not just the government, to approve Britain's exit deal with the EU. The bill returns to the elected House of Commons, which can — and likely will — undo the change next week.

ENERGY: Benchmark U.S. crude fell 35 cents to $52.79 per barrel in electronic trading on the New York Mercantile Exchange. The contract lost 6 cents on Tuesday to $53.14. Brent crude, used to price international oils, fell 29 cents to $55.63 in London. It lost 9 cents the previous session to $55.92.