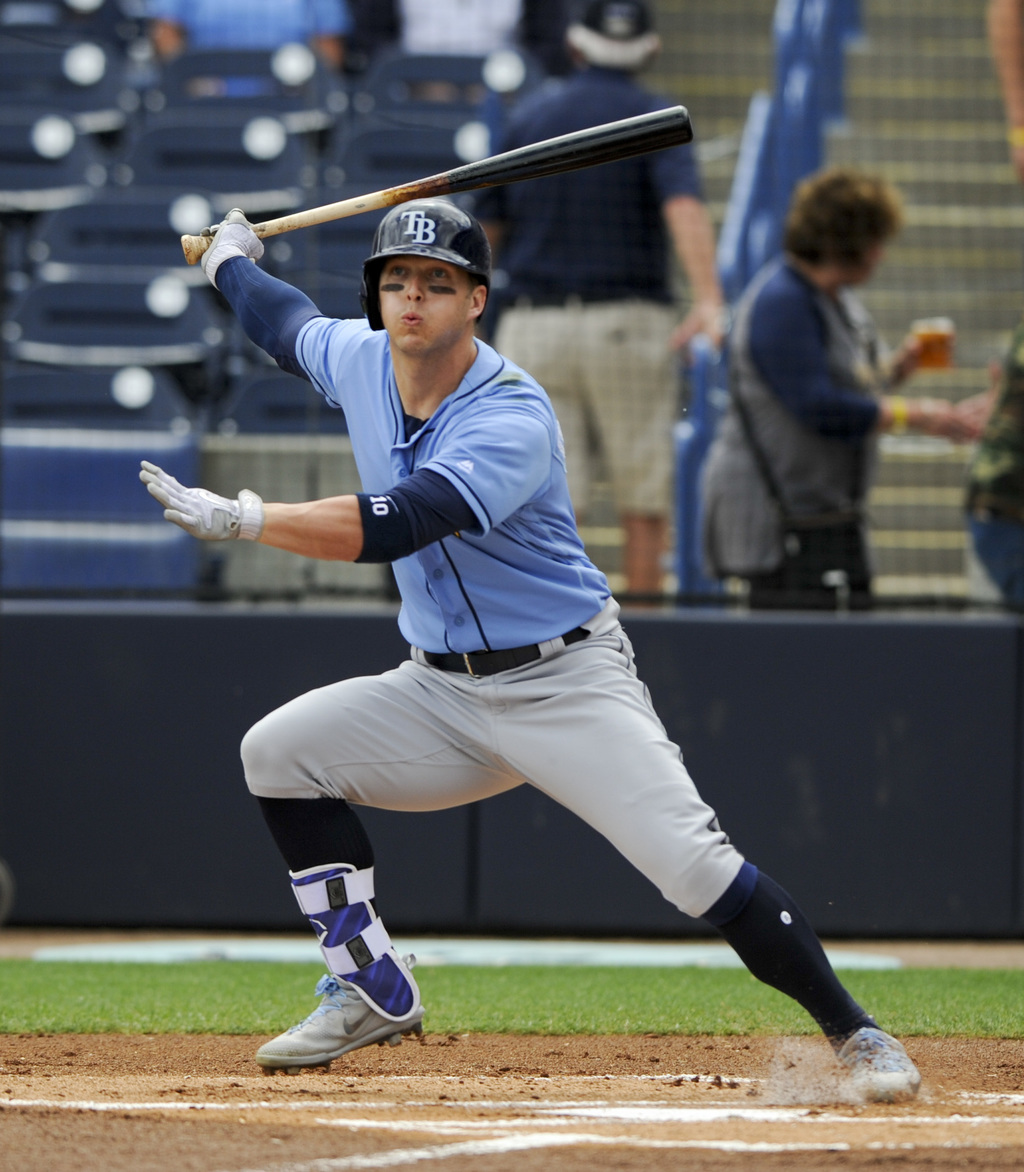 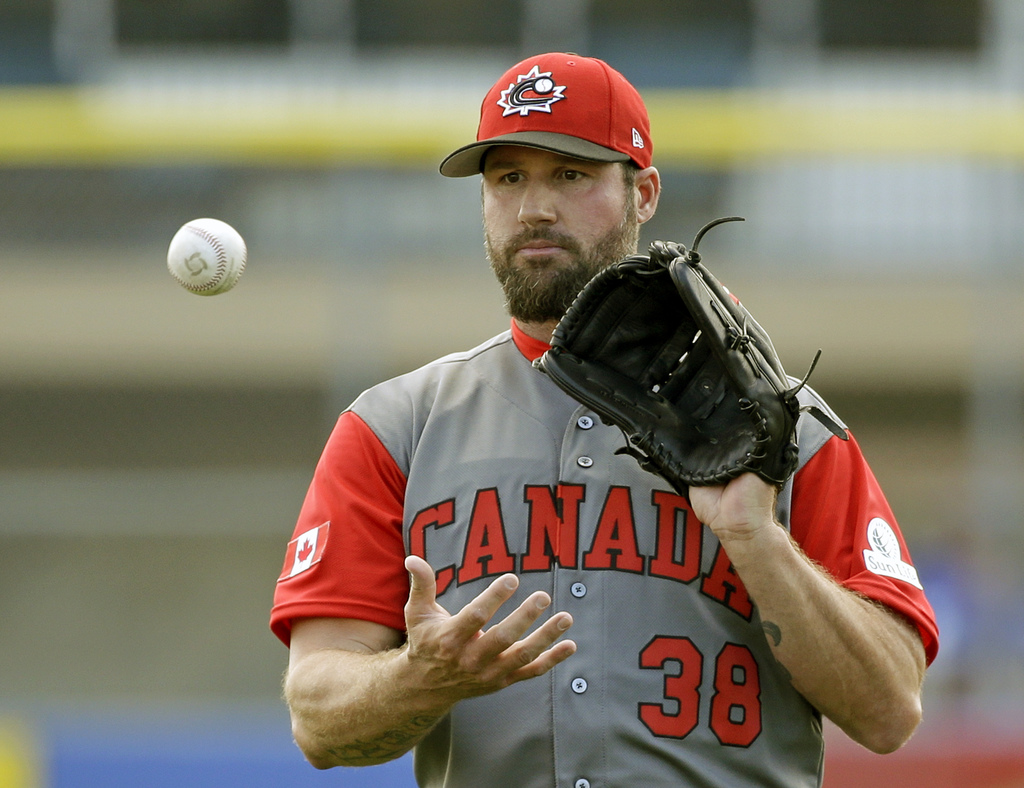 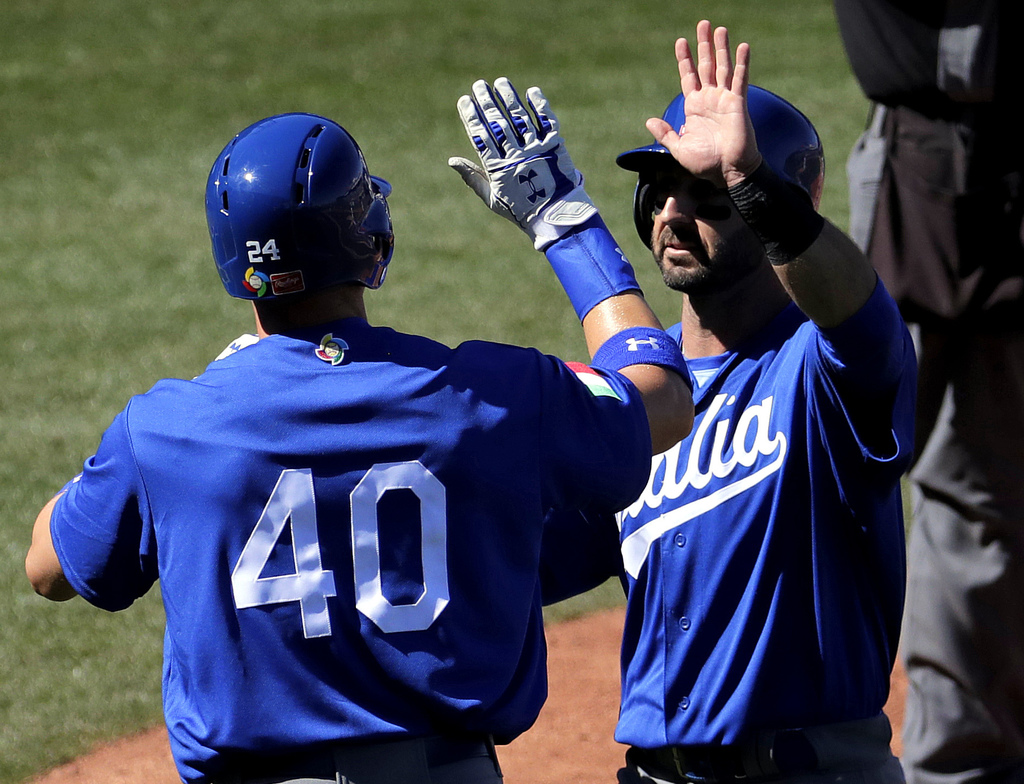 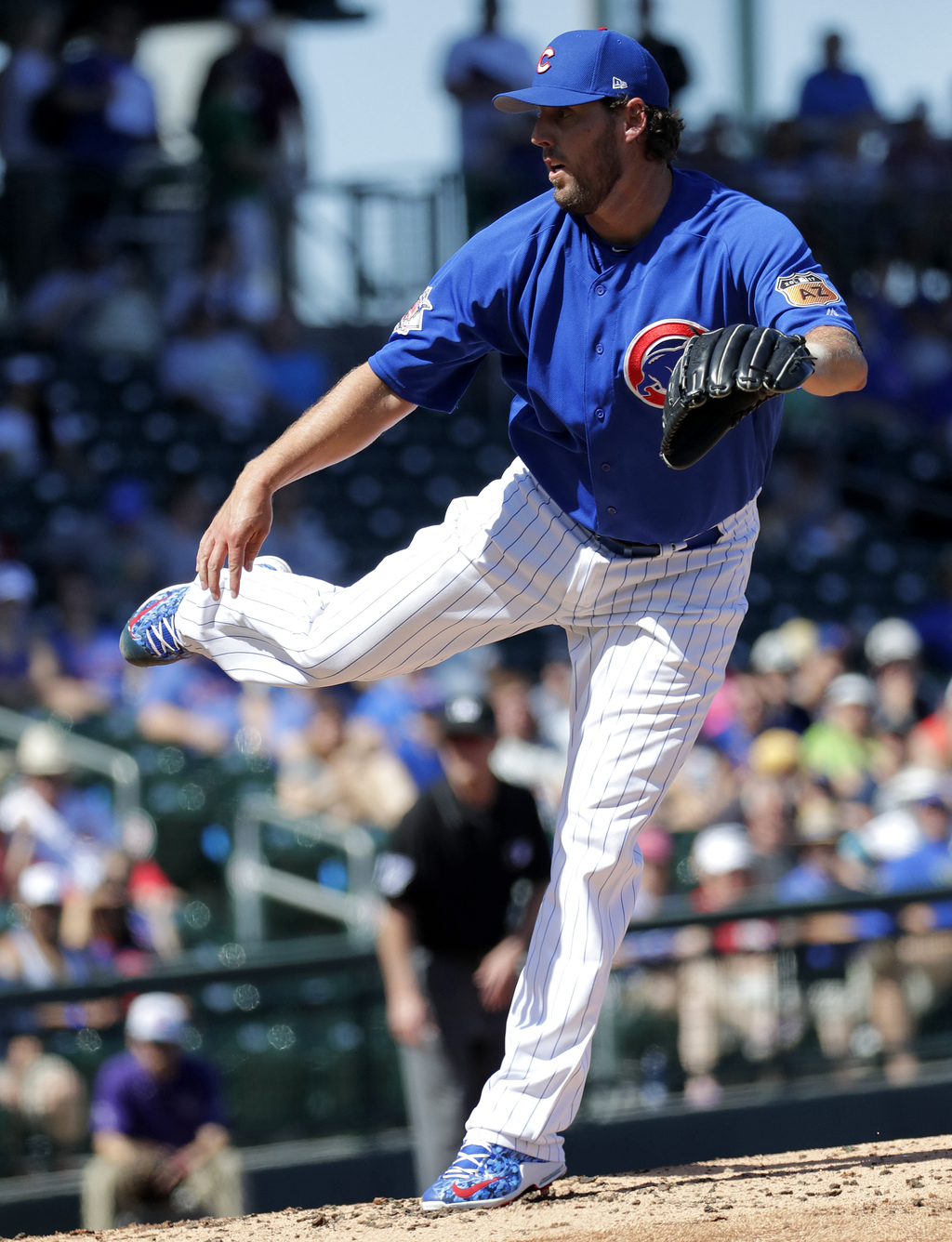 Reigning NL Cy Young award winner Max Scherzer threw a live batting practice session for the first time this spring as he rehabs a stress fracture in the lower knuckle of his right ring finger.

CC Sabathia pitched two shutout innings for the Yankees. Adam Warren took over and gave up two earned runs on four hits and a walk over three innings.

Chris Carter had an RBI single and Tyler Wade singled home Pete Kozma for the game-winner.

Former ace closer Eric Gagne worked around a hit and walk in one scoreless inning for Team Canada during a tuneup for the World Baseball Classic. At 41, he hasn't pitched in the majors since 2008. His fastball consistently hit 93 mph, and Gagne is hoping a solid performance in the tournament could spur a comeback in the big leagues.

Baltimore star Manny Machado was hitless while playing third base for the Dominican Republic team. The Orioles scored twice against Dellin Betances, who walked two and gave up a hit.

Pitchers in the World Baseball Classic are limited in how much they can throw, so the Orioles gave minor leaguer Jefri Hernandez to the Dominican side — he then gave up two runs in the bottom of the ninth, making a throwing error and tossing a game-ending wild pitch.

Mike Moustakas and Billy Burns homered, and Kansas City starter Travis Wood gave up two earned runs on four hits and a walk over 2 2/3 innings. Chris Young gave up a pair of homers, but struck out five, in three innings.

Trevor Story connected for a two-run shot off Yu Darvish, and DJ LeMahieu went 3 for 3 with a run. Darvish went three innings and allowed two runs on four hits and two walks.

Wil Myers doubled down the left-field line for the first of seven Padres to finish with one RBI. Starter Walker Lockett pitched two scoreless innings.

John Lackey pitched two scoreless innings for the Cubs, with one hit and one strikeout in front of 10,762 at Sloan Park. Taylor Davis hit a two-run homer in the sixth and Chris Dominguez added a three-run drive to give the Cubs the lead in the sixth.

Italy's Brandon Nimmo and Gavin Cecchini — who both play for Mets — each had two hits and Rob Segedin won it with a two-run homer in the ninth.