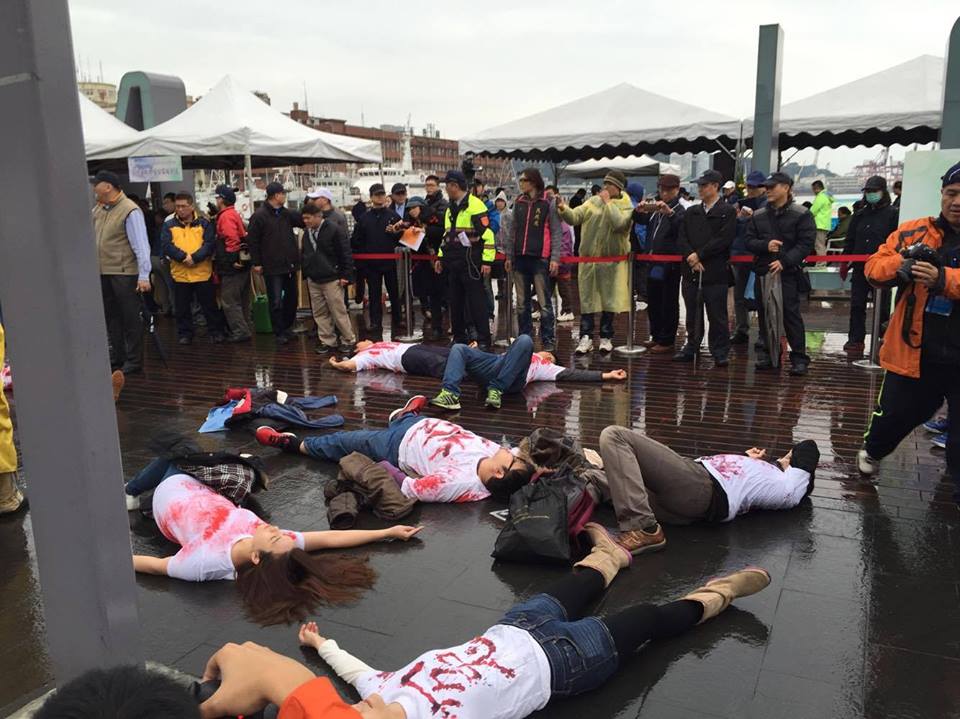 The Create New Keelung Action Alliance (開創新基隆行動聯盟) splattered the sidewalks and streets near Keelung Railway Station with water-soluble red paint at 5 a.m. on March 8 in what they called “Keelung Massacre Street Action Art” (基隆大屠殺街景行動藝術) to commemorate the importance of the day on Keelung’s history as well as on the events that followed the 228 Incident, Apple Daily reported. There were also white silhouettes on walkways and roads covered in red paint to symbolize those killed in the massacre. The fire department had washed away the paint from sidewalks and roadways soon after the art was noticed.

Later in the day, the Free Taiwan Party held a separate memorial service at 2:28 p.m. to commemorate the day, CNA reported. At the march, party leader Tsay Ting-kuei (蔡丁貴) requested the removal of Chiang Kai-shek’s statue from the railway station. As protesters attempted to converge on the statue, they were stopped by police who held the group away from the area until they dispersed at 4 p.m. The landing of soldiers at Keelung Port on March 8, 1947, set off a brutal authoritarian crackdown in response to protests in Taipei's Datong District on Feb. 27. Chiang Kai-shek sent the Army’s 21st Division to Keelung from China following a request for reinforcements by Taiwan’s Provincial Administrative Executive Officer Chen Yi (陳儀). Soldiers began firing at civilians even before disembarking their ships, according to some accounts of the event.

On Feb. 28 this year, some statues of Chiang Kai-shek were vandalized, with activists attempting to remove the one in front of the Keelung Railway Station. Four people were detained for attempting to dismantle a statue at Fu Jen Catholic University. On the 70th anniversary of the incident, President Tsai Ing-wen (蔡英文) promised to uncover more of the truth about the events that led to the deaths of an estimated more than 18,000 and started the “White Terror” era in Taiwan. 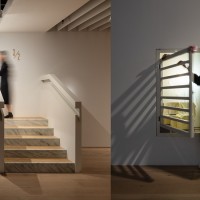 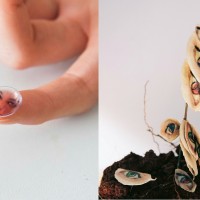