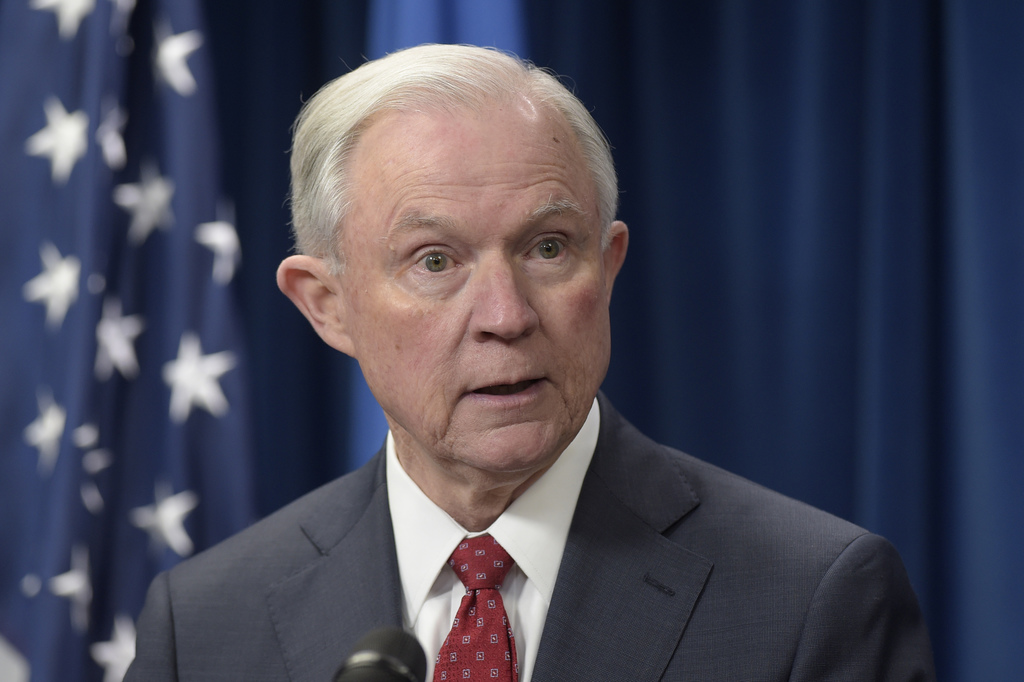 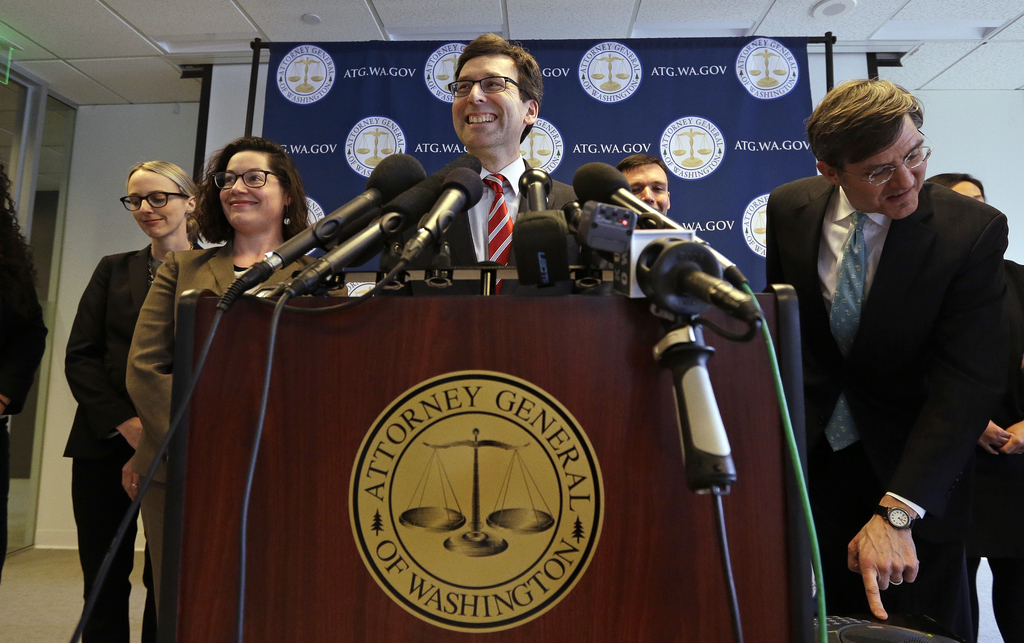 The motion filed Tuesday with the 9th U.S. Circuit Court of Appeals comes one day after Trump signed a revised ban, which goes into effect on March 16.

The new version is narrower and seeks to ease concerns about violating the due process rights of travelers from six predominantly Muslim nations.

After Trump signed the first executive order in January, Washington state and Minnesota sued to stop it, arguing that it was unconstitutional. A federal judge in Seattle put the ban on hold while the case moved forward.

The Justice Department appealed to the 9th Circuit.

A spokesman said Monday that the appeals court was evaluating the new order's effect on the case.