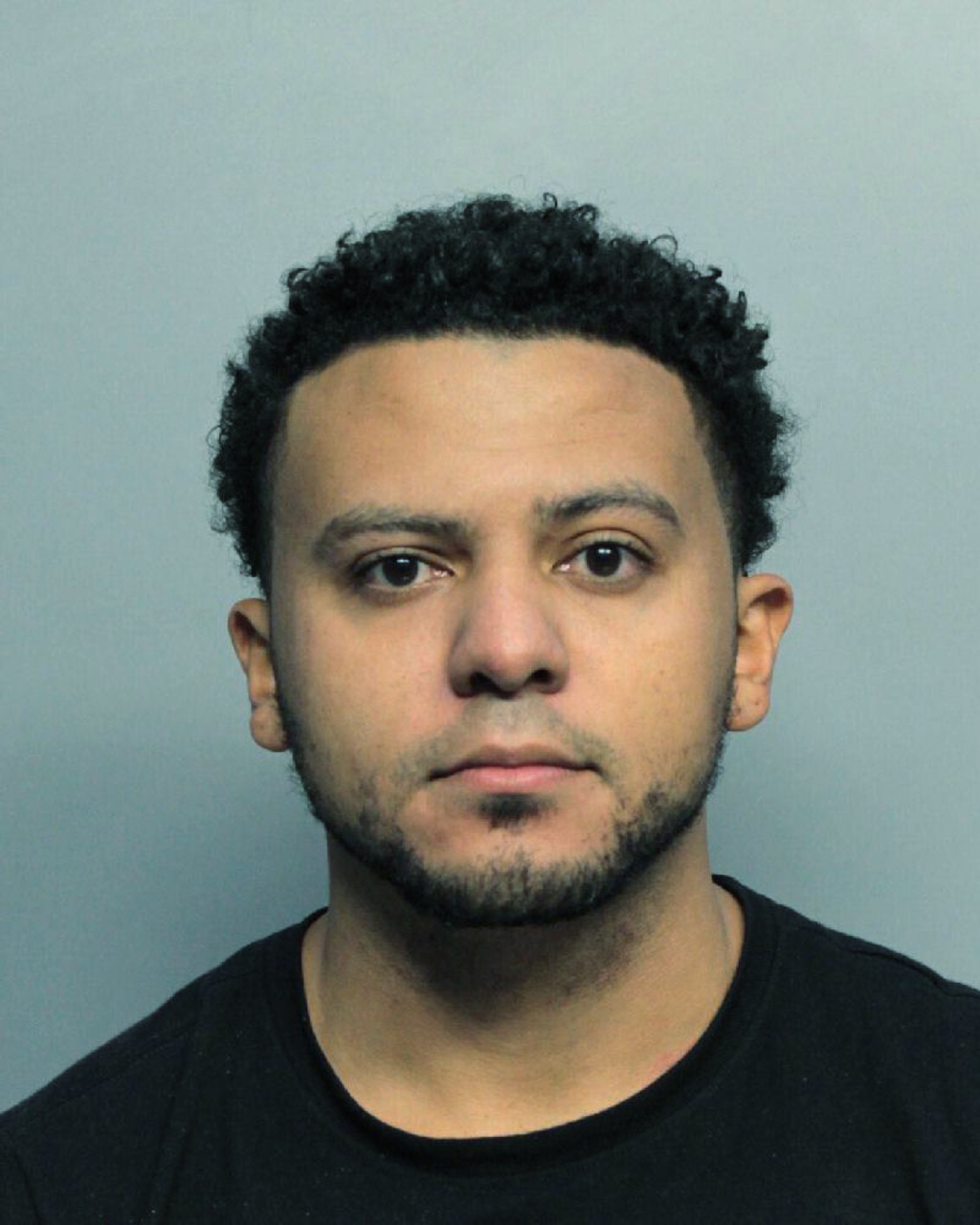 MIAMI BEACH, Fla. (AP) — Authorities say a South Florida man raped and beat his girlfriend for nearly two weeks because she lost a purse he bought her.

The Miami Herald (https://goo.gl/QLRDWf) reports that 25-year-old Evan Xavier Little was arrested Sunday after the woman reported him to Miami Beach police.

The woman told police that Little became upset in January because she left the purse in an Uber vehicle. She says he hit her with a suitcase and a golf club and removed some of her acrylic nails with pliers. The woman attempted to leave their apartment, but she says he threatened and choked her. She says Little kept her in the apartment for the next two weeks, drugging and raping her.

Little faces multiple charges. He was being held without bond. Jail records didn't list an attorney.

Information from: The Miami Herald, http://www.herald.com