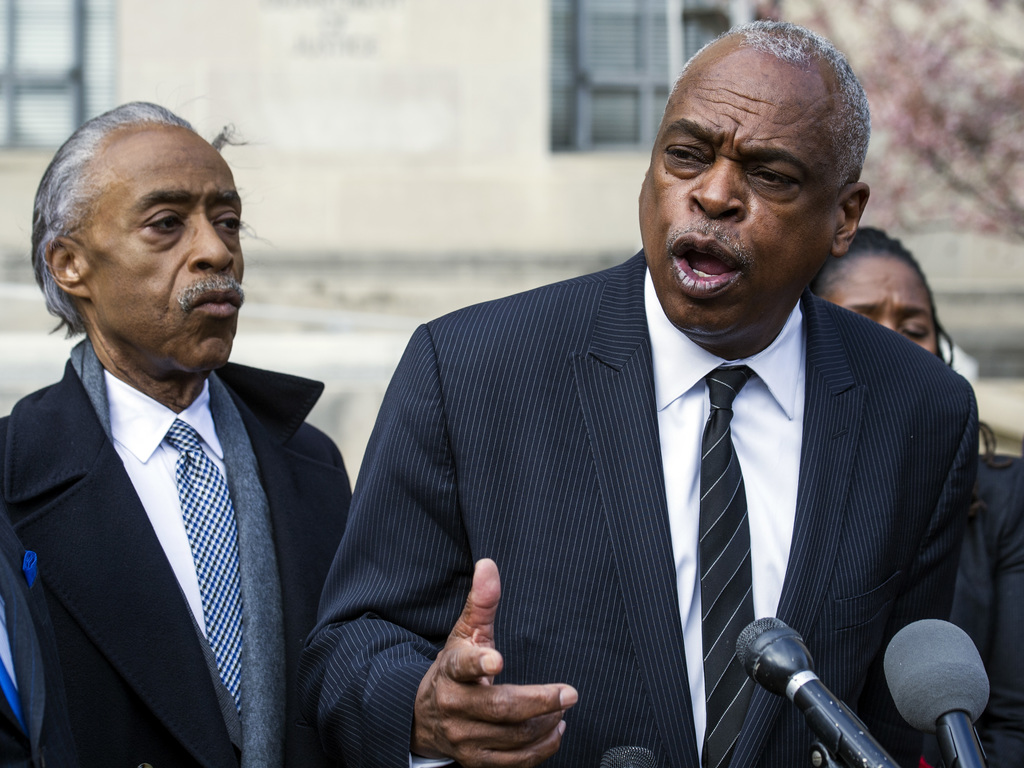 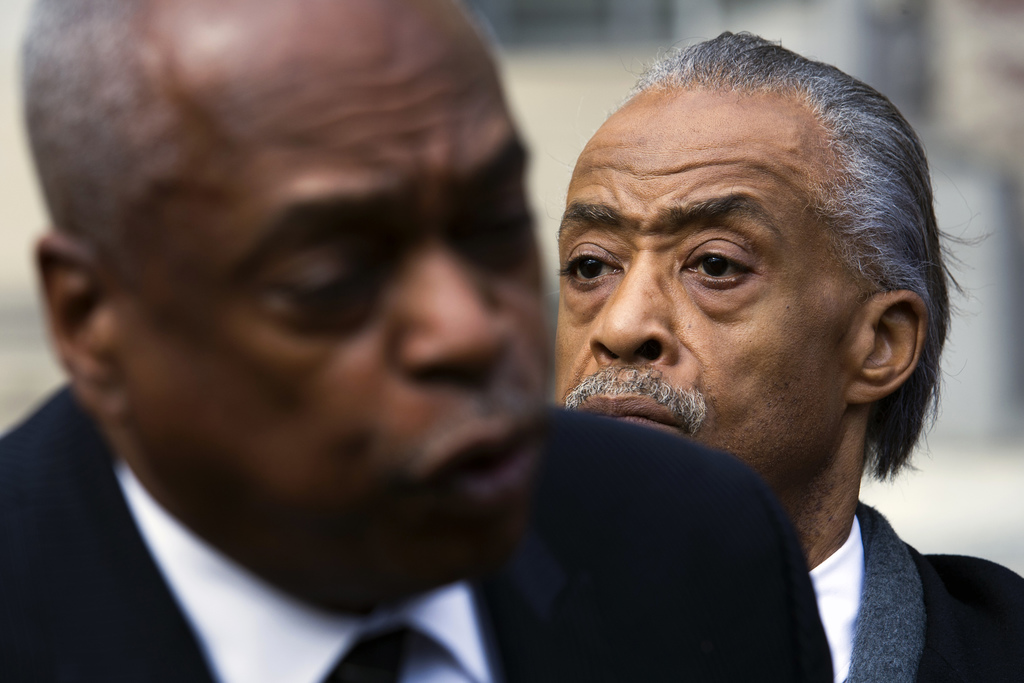 WASHINGTON (AP) — The leaders of several civil rights groups say they remain concerned about the future of the Justice Department's civil rights enforcement after meeting with Attorney General Jeff Sessions.

The Tuesday meeting came a day after Sessions and other officials unveiled a scaled-back version of the controversial ban on many foreign travelers.

Kristen Clarke, of the Lawyers' Committee for Civil Rights Under Law, says she told Sessions she believes the ban is unconstitutional and urged him to encourage President Donald Trump to revoke it.

The Justice Department declined to comment on the meeting, which Sessions arranged shortly after his confirmation.

The groups say they are worried by Sessions' early indications that the Justice Department will likely soften its focus on protecting voter rights and monitoring troubled police departments.