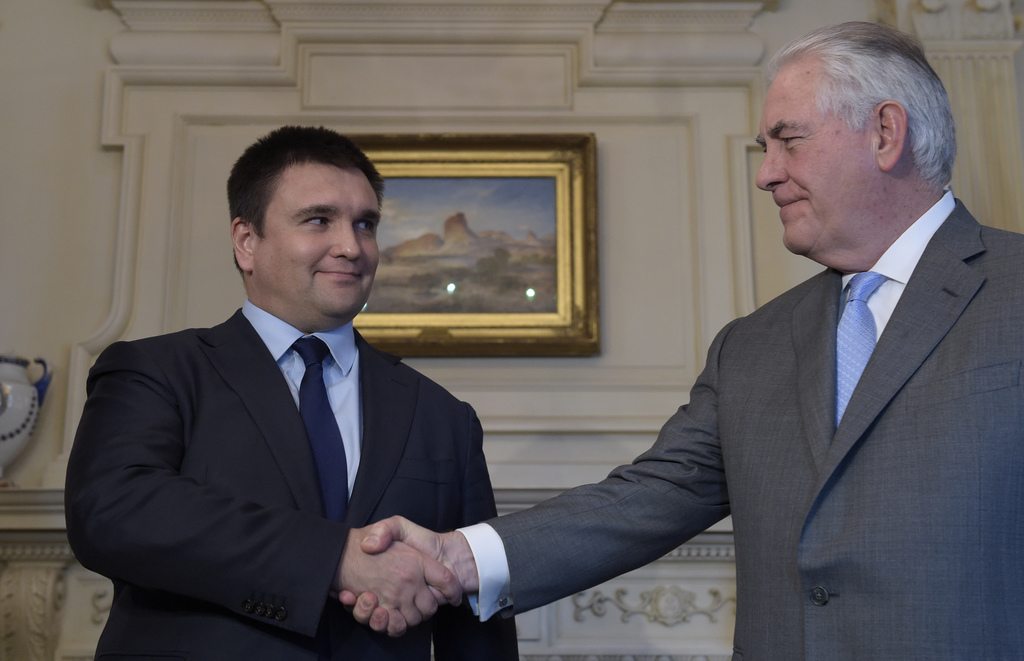 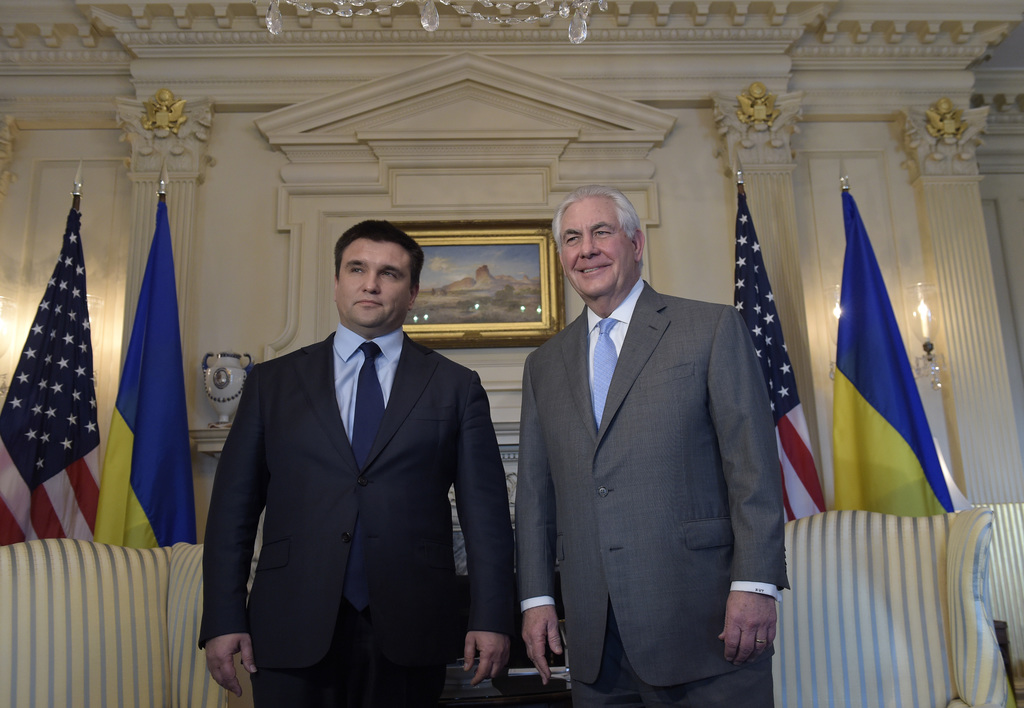 WASHINGTON (AP) — Ukraine's foreign minister is telling U.S. senators that American sanctions against Russia shouldn't be eased and possibly should be ratcheted up as Moscow escalates its military aggression in the eastern European nation.

Pavlo Klimkin is testifying Tuesday before a Senate panel along with representatives from other U.S. allies in the region about Russia's threatening behavior toward them.

Russia's incursions into eastern Ukraine and its annexation of Crimea in 2014 have drawn widespread condemnation in Europe and the United States along with a raft of economic penalties.

Klimkin says Russia's policies toward Ukraine can be expressed in one word — war. He says more than 9,800 Ukrainians have been killed in the conflict.