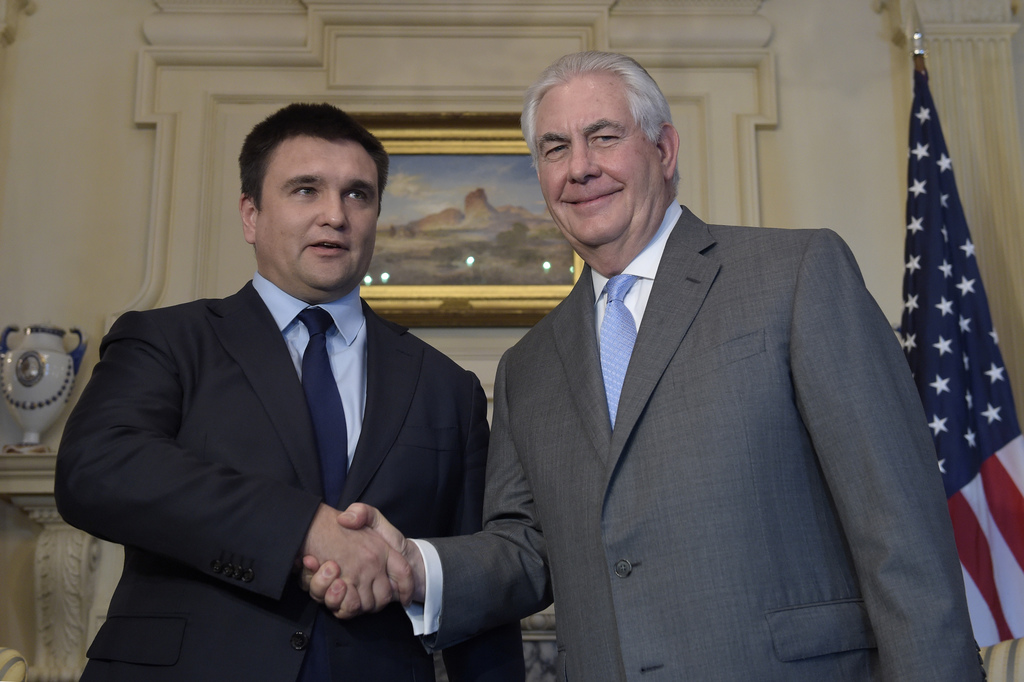 It will be Tillerson's first trip to the region since he took office a month ago as the top U.S. diplomat under the Trump administration. He arrives in Tokyo on March 15, before traveling to Seoul and Beijing.

The State Department said Tuesday that Tillerson will reaffirm the administration's commitment to enhance U.S. economic and security interests in the Asia-Pacific region.

His trip comes amid heightened tension on the divided Korean Peninsula, where North Korea this week launched four ballistic missiles as the U.S. and South Korea held military drills.

China, meanwhile, is angry over the upcoming deployment of a U.S. missile defense system.