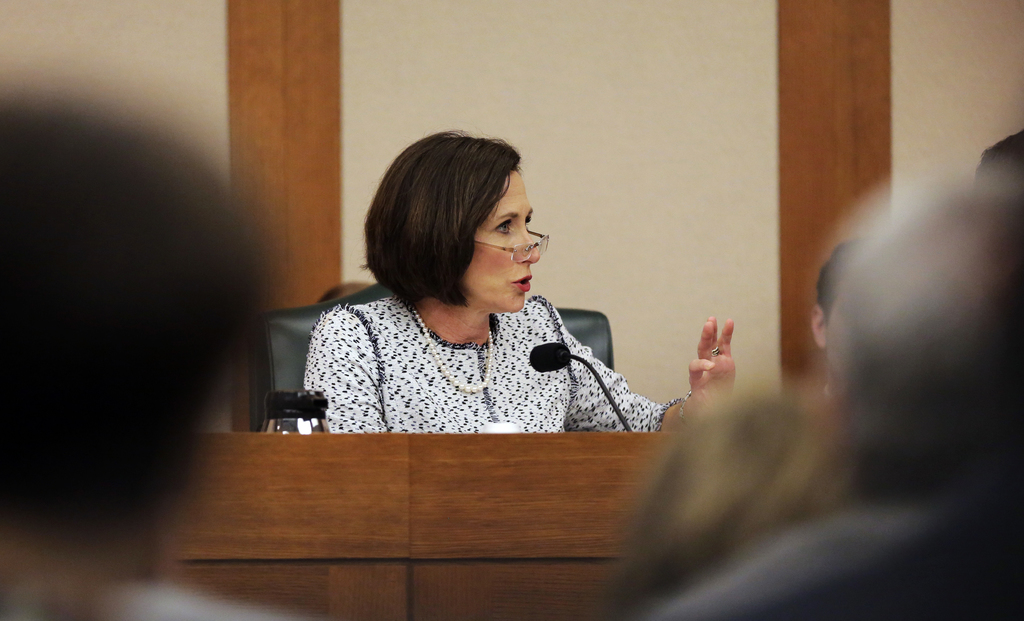 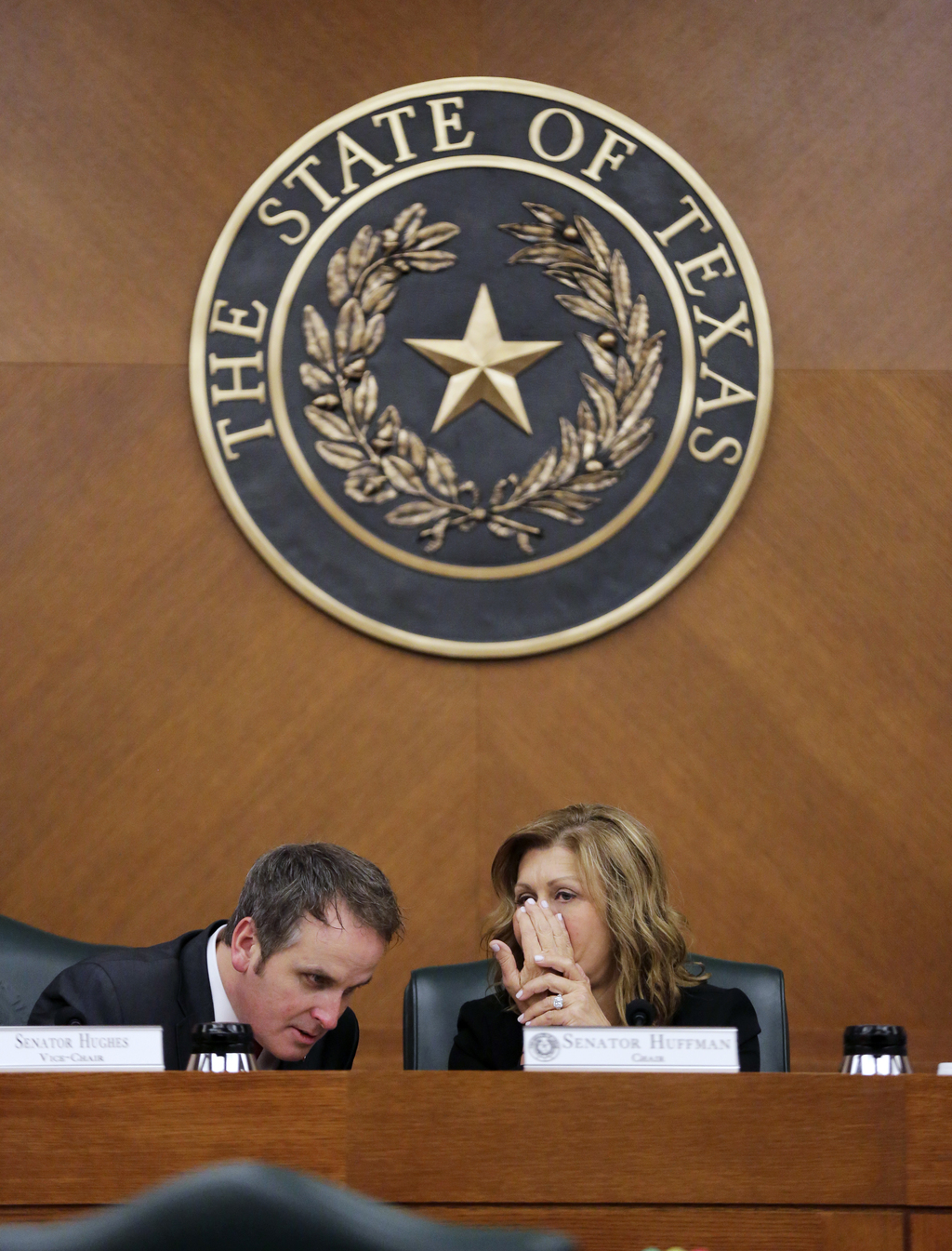 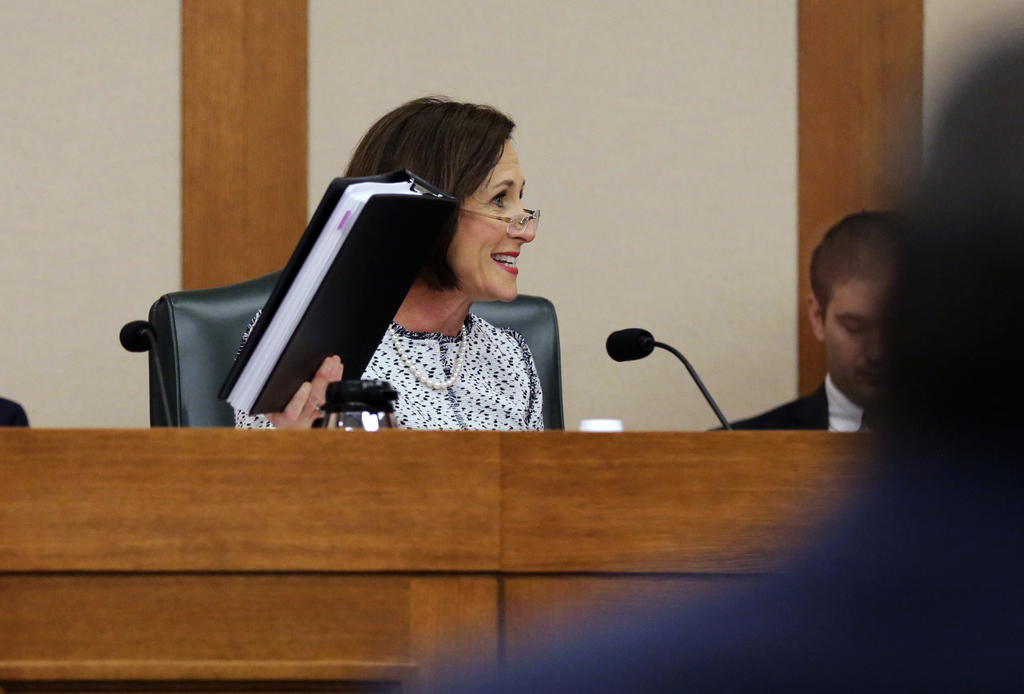 AUSTIN, Texas (AP) — Hundreds of transgender-rights supporters packed the Texas Capitol on Tuesday, seeking to speak out against a North Carolina-style "bathroom bill" that has drawn opposition from sports leagues and companies such as Facebook.

The bill would require transgender people to use public bathrooms that correspond with the sex on their birth certificate. But unlike in North Carolina, where the law known as HB2 passed a year ago with broad Republican support, the Texas bill has split conservatives and faces a tougher road.

More than 400 people who jammed the Capitol to speak on the bill created a scene that rivaled the intensity and emotion to a vote last month over a ban on so-called "sanctuary cities" that don't cooperate with federal immigration officials. But whereas that divisive proposal passed over occasional protests in the Senate gallery, lawmakers this time gathered in a small committee room that made for easier crowd control.

The sheer turnout threatened to stretch the meeting past midnight and could delay a vote until early Wednesday. But Republican House Speaker Joe Straus again made clear he has little appetite for the bill even if it does clear the Senate and, on top of that, Republican Gov. Greg Abbott hasn't given a public endorsement.

"They have their agenda, we have ours," Straus said.

Straus stopped short of declaring the bill dead on arrival with three months of lawmaking still remaining in Texas. But he has repeatedly denounced it as bad for the Texas economy while standing with corporate opponents that include Google, Amazon, American Airlines, Microsoft, Intel and Hilton.

The National Football League and National Basketball Association have also said that passing the bill could give them second thoughts about bringing big events such as the Super Bowl and All-Star game back to Texas.

The hazy future of the bill prompted Senate Republicans to launch a new campaign this week with religious leaders to drum up more conservative support. They also flew in North Carolina Lt. Gov. Dan Forest, who championed his state's bathroom bill and accused the media of creating a false picture of economic upheaval.

The NCAA canceled seven championship events in North Carolina after HB2 passed, PayPal canceled expansion plans and then-Gov. Pat McCrory lost his re-election race to a Democrat in a state otherwise controlled by Republicans. Forest told Texas lawmakers his state was on an economic rebound and claimed that North Carolina landing the 2018 World Equestrian Games will offset the NBA and NCAA pulling out.

Associated Press Writer Will Weissert contributed to this report.