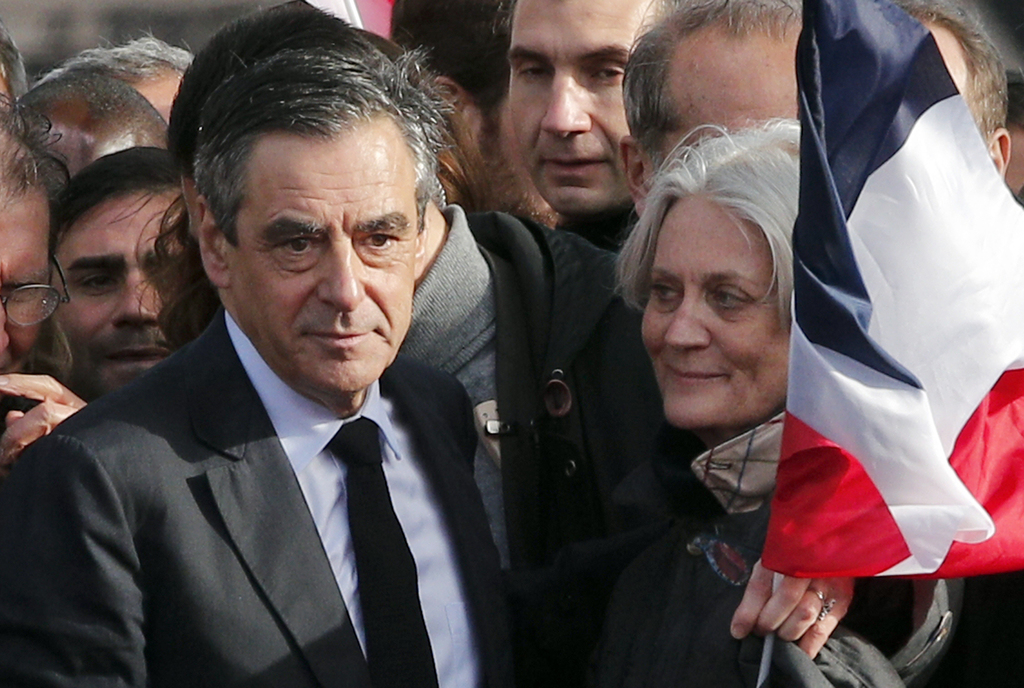 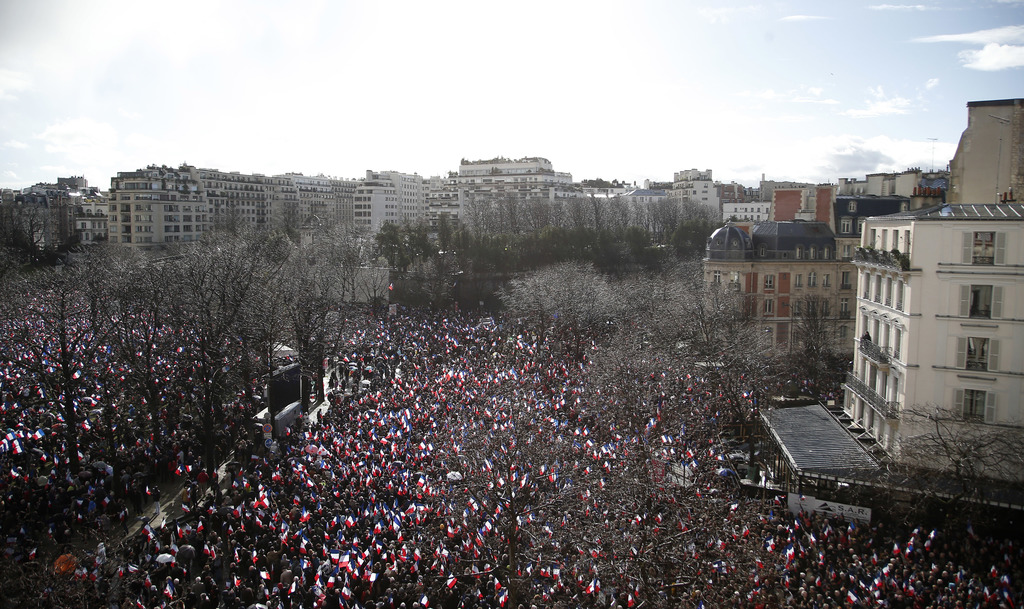 PARIS (AP) — French conservative candidate Francois Fillon has called on centrist allies who deserted him over corruption allegations to return to help him win the spring presidential election, restarting a campaign that had ground to a halt.

Speaking in Orleans, south of Paris, on Tuesday, Fillon said that "We're all patriots."

His campaign appearance came a day after his party, The Republicans, announced it was backing him anew after days of uncertainty.

Fillon, who has slipped in the polls, faces judicial investigators on March 15 over suspicions that he paid his wife and two children for work as parliamentary aides that they allegedly didn't do.

Meanwhile, Le Canard Enchaine newspaper, which divulged the initial claims, is now reporting that Fillon failed to declare a 50,000-euro loan from a friend.