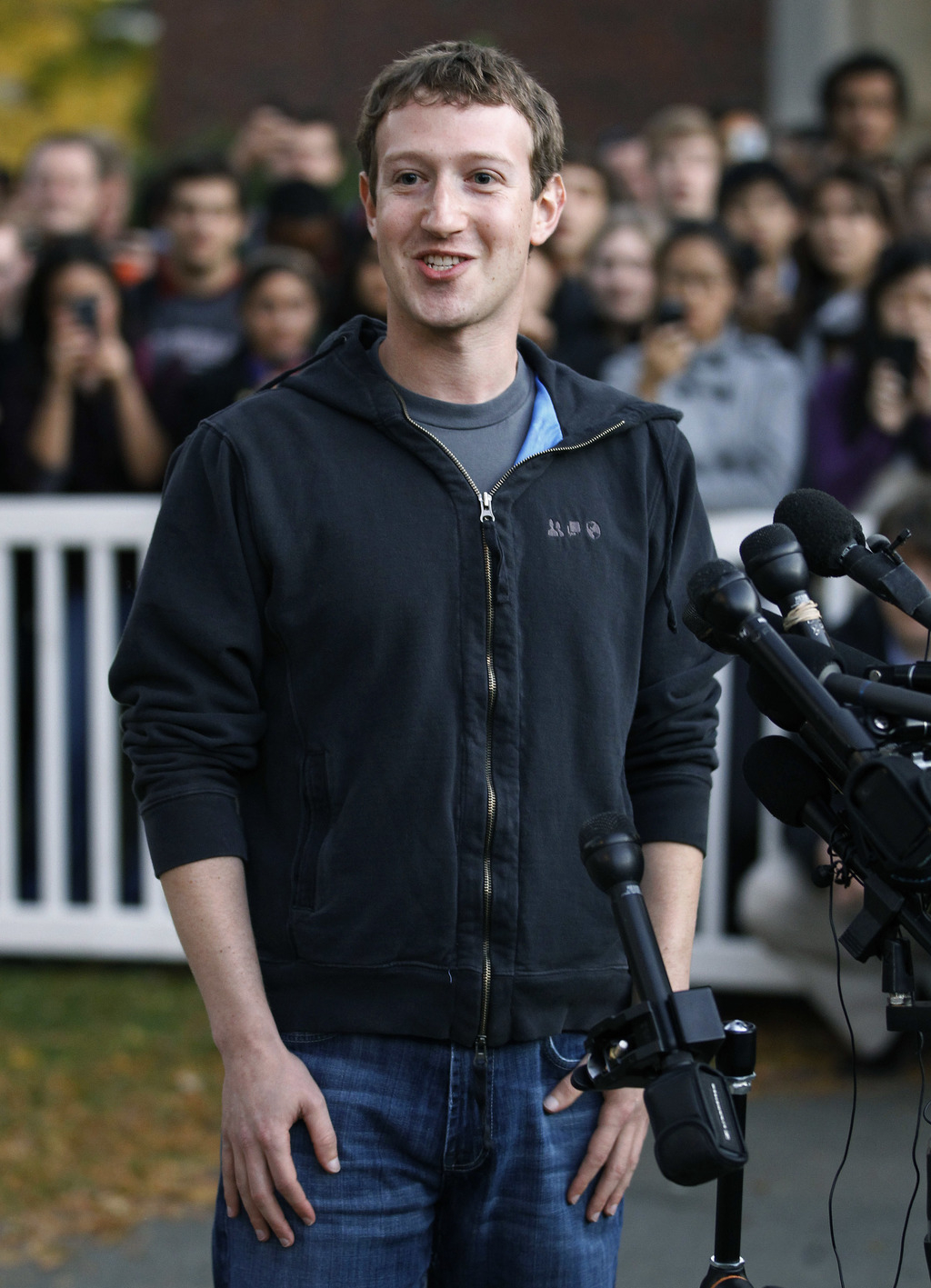 CAMBRIDGE, Mass. (AP) — Mark Zuckerberg is headed back to Harvard, but this time he'll be giving the commencement speech.

The Ivy League school announced Tuesday that the Facebook CEO and Harvard dropout was chosen to address students at a May 25 graduation ceremony on the Cambridge campus.

Harvard President Drew Faust says Zuckerberg "has profoundly altered the nature of social engagement worldwide," adding that she's glad to welcome him back.

Zuckerberg went to Harvard as an undergraduate in 2002 but left after his sophomore year to pursue his company, which later became Facebook.

He had planned to return to Harvard later but changed his mind after Facebook became a quick success. The social media giant now counts nearly 2 billion users around the world.