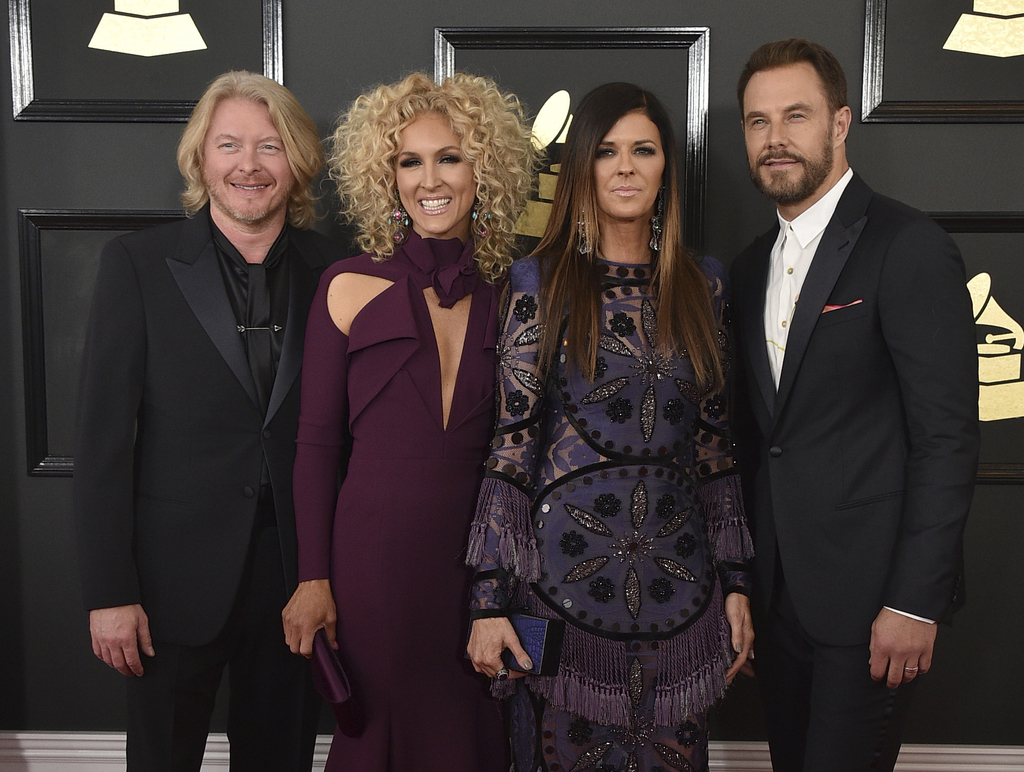 The show, which will air live on CBS from the T-Mobile Arena, will be co-hosted by Bentley and Bryan.