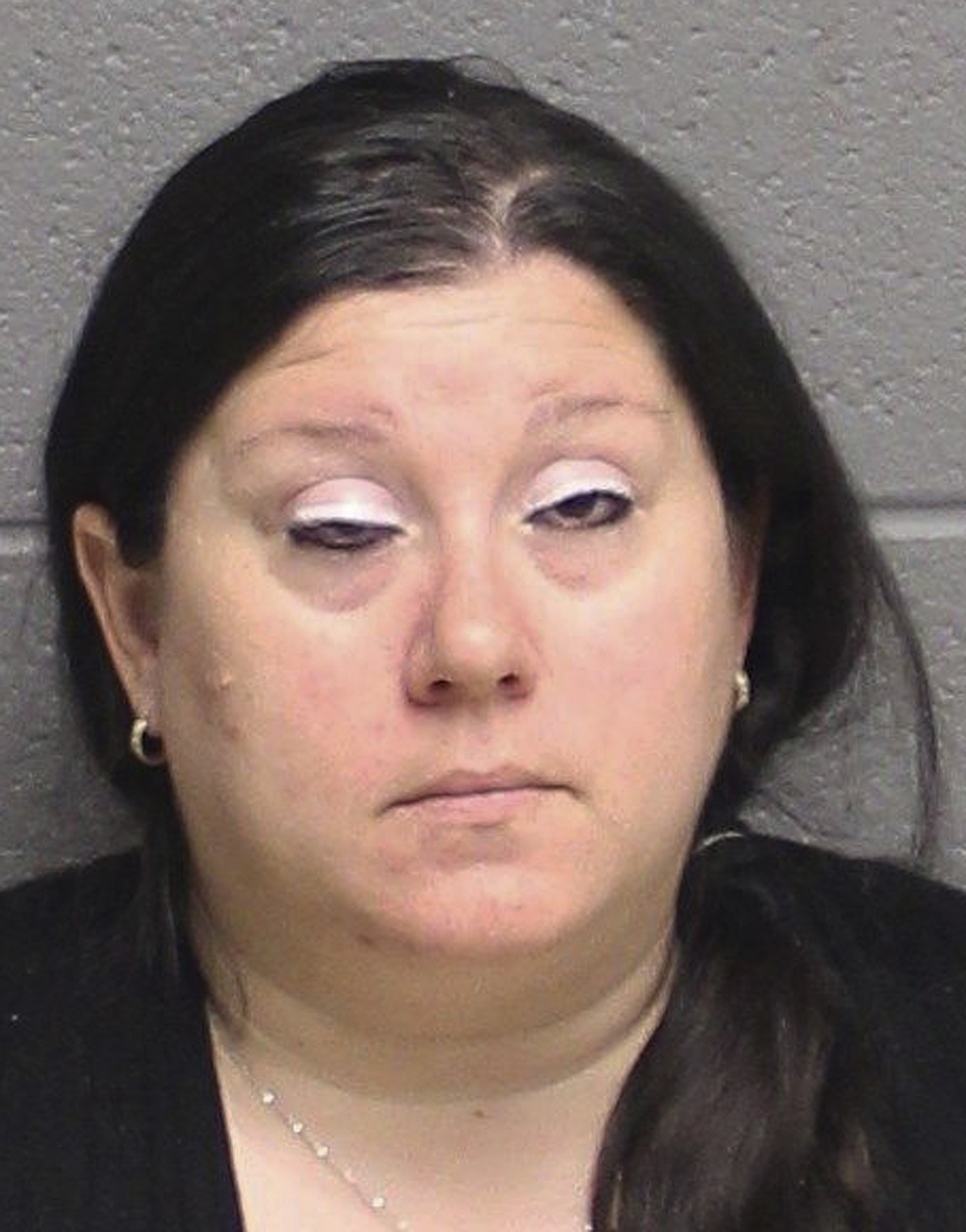 MONROE, Conn. (AP) — A Connecticut woman who is accused of letting her 10-year-old son drive her car on public roads and streaming it on Facebook Live is due in court at the end of the week.

Monroe resident Lisa Nussbaum was charged Friday with risk of injury or impairing morals of a minor. She has been released on a promise to appear in Superior Court in Bridgeport on Friday.

Police say Nussbaum was arrested after several residents complained to officers of a live-streaming video on Facebook showing a child driving a car.

Police say officers determined Nussbaum was recording her son drive the car on public roads throughout the town. Police say the video was taken from the passenger seat of Nussbaum's vehicle.

The Connecticut Post reports Nussbaum on Monday hinted there may be more to the story.