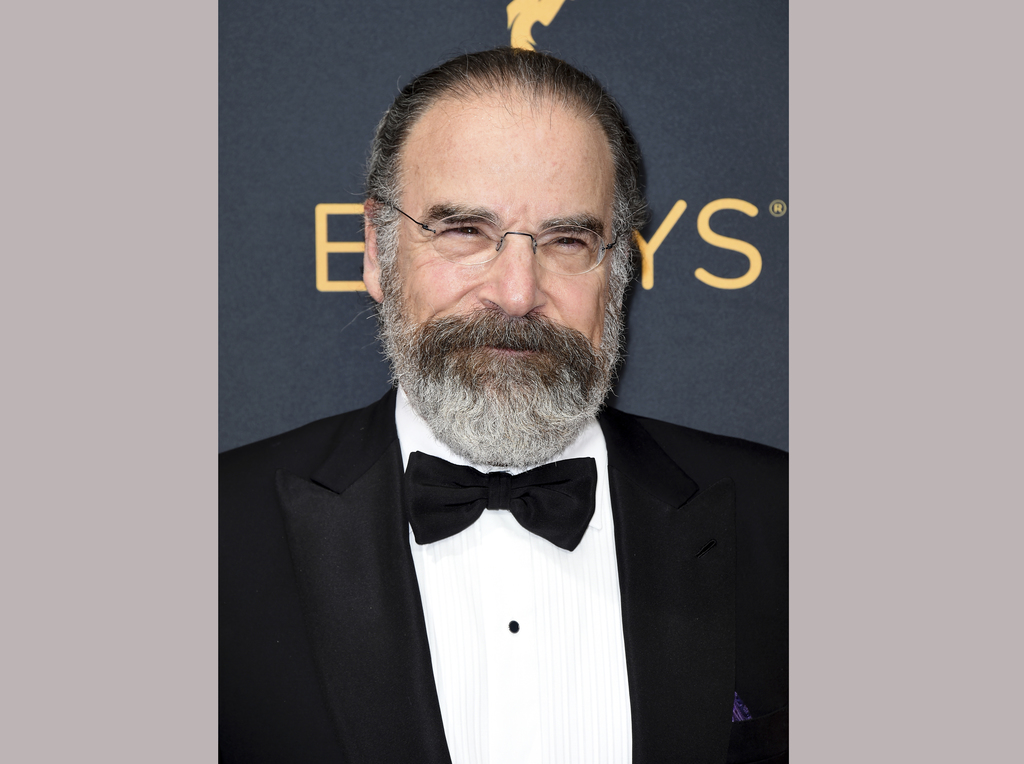 LONDON (AP) — Mandy Patinkin knows that his show "Homeland" hasn't always shown Muslims in the best light — but he says that is changing with the award-winning show's sixth season.

"It's deeply important to me," he said in an interview this week with The Associated Press.

"In all kinds of entertainment - movies, television - there are always the bad guys; the cowboys and Indians, then the Russians were the bad guys, the Nazis were the bad guys. Now it seems like Muslim 'terrorists' are the bad guys," he said. "So, inadvertently, because it's an action show, it's an on-the-edge-of-your-seat political drama that 'Homeland' is, unintentionally we were not helping the Muslim community and we take responsibility for it. And I know I can speak for the writers when they want to right that error that happened because of storytelling."

The Showtime show, which also stars Claire Danes, is highly acclaimed but has also been criticized for its depiction of Muslims as terrorists. In the new season, Danes' character Carrie Mathison is back in the United States, helping American Muslims.

Patinkin, who also praised the Muslim community for its contributions to the world's civilization, is trying to make a difference in his own life as well. He works with refugees as part of his work with the International Rescue Committee, and he urged President Trump to be more welcoming to people displaced from war-torn countries. Trump yesterday revised his initial travel ban to six countries instead of seven, but they are all from Muslim-majority nations, and it temporarily shuts down America's refugee program.

"He wants people to like him and to like America and to make America great again. America will be made great again by nourishing and encouraging people's moral and ethical nature. Encouraging their human-beingness, not their fear," he said. "I beg the leaders of the world, of the United States, of the European community, to stop being afraid, to start working together, to listen to the lives of these souls that are no different than your own family, who are desperately in need and to work in solidarity with their moral and ethical code and nature that I know they have."