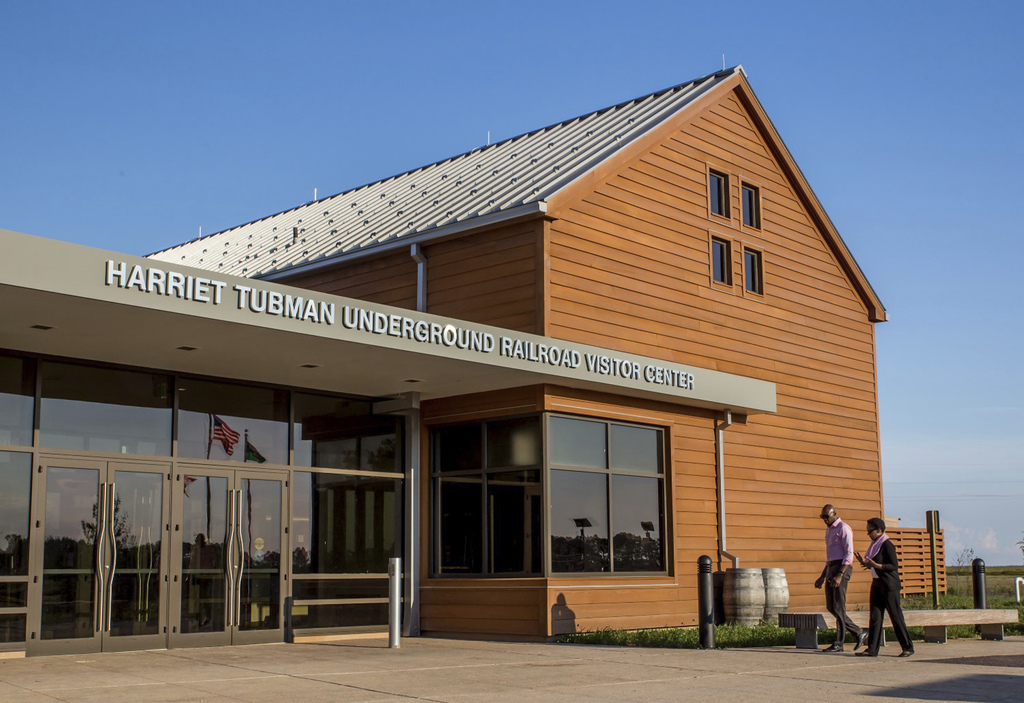 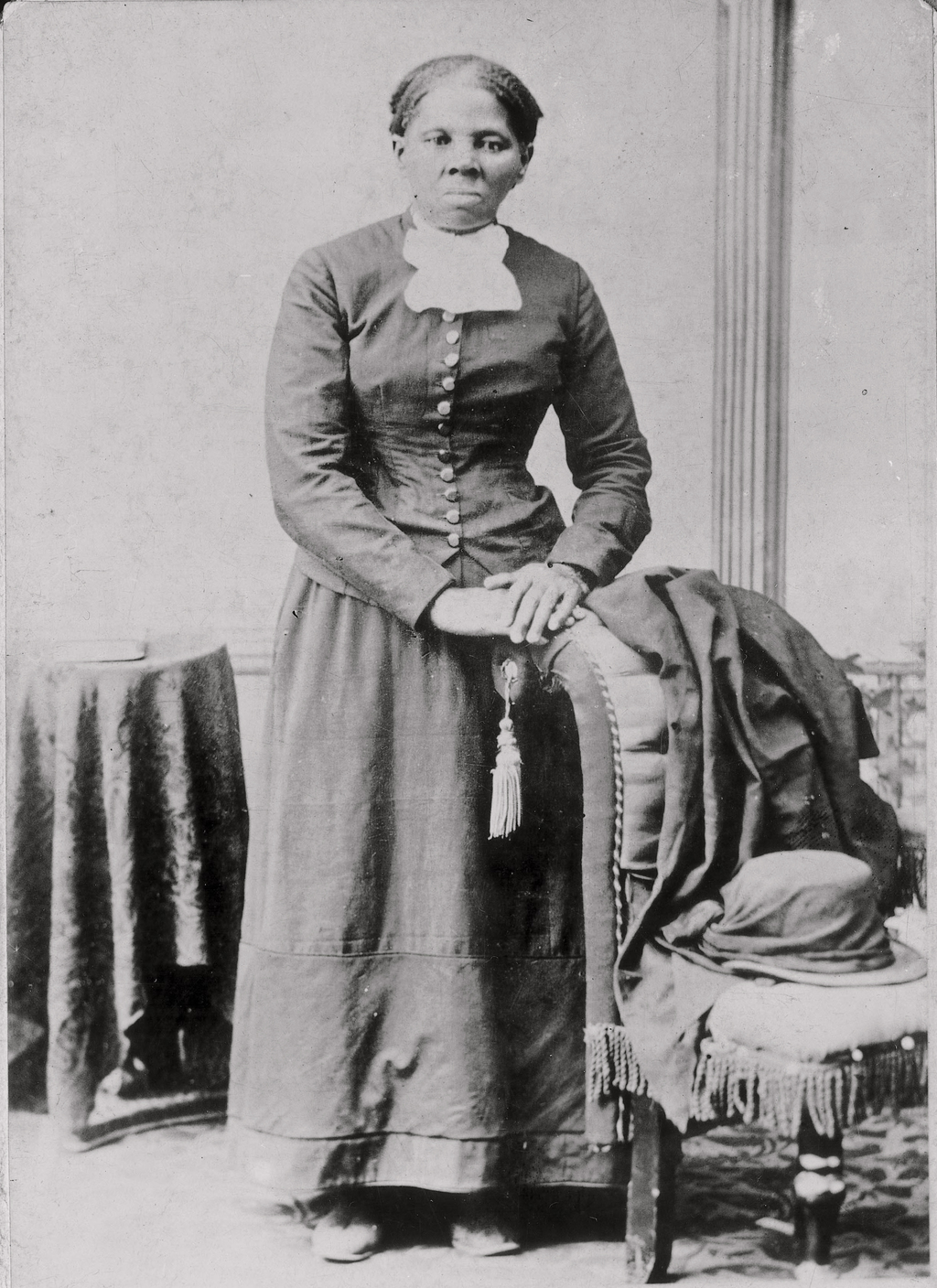 A new visitor center honoring Harriet Tubman opens this weekend in Maryland, where Tubman was born a slave and later became a leading figure on the Underground Railroad.

The Harriet Tubman Underground Railroad Visitor Center, located in Church Creek, was built on a 17-acre site that preserves landscapes and waterways that would have been familiar to Tubman as a child and that she likely would have navigated as an adult leading other slaves to freedom.

The building is located along the Harriet Tubman Underground Railroad Byway and offers a view of the surrounding Blackwater National Wildlife Refuge. The Maryland Park Service and the National Park Service have partnered to manage the visitor center.

Displays in the center tell Tubman's remarkable story. She was born a slave in Dorchester County in 1822. She did farm work, logging and other hard labor in fields and forests and was repeatedly beaten and whipped by her masters, even as a child. She was also hit in the head by a heavy metal weight thrown at another slave, an injury that resulted in lifelong seizures and headaches.

Tubman ran away from her owners in 1849 but returned repeatedly to Maryland to lead members of her family and others to freedom, about 70 individuals in all. Nicknamed Moses, she guided them through the wilderness, using stars to navigate, and hid in friendly homes along the route north. Tubman also served as a spy and a nurse for the Union Army during the Civil War. In addition she led troops in a raid that freed over 750 slaves.

She settled in Auburn, New York, worked for women's suffrage and established a home there for elderly African-Americans. The Maryland site is a sister park to the Harriet Tubman National Historical Park in Auburn, which includes Tubman's home and the Tubman Home for the Aged.

The new visitor center houses an exhibit hall, museum store, information desk, research library and restrooms. The building includes state-of-the-art environmentally sustainable elements such as rain barrels, green roofs and bio-retention ponds, which help remove contaminants and sediment from storm water runoff. Events scheduled for the grand opening include children's activities, a program by a Tubman re-enactor, tours of a legacy garden and talks by rangers and others.

The center is about 90 miles from Baltimore or Washington, D.C.