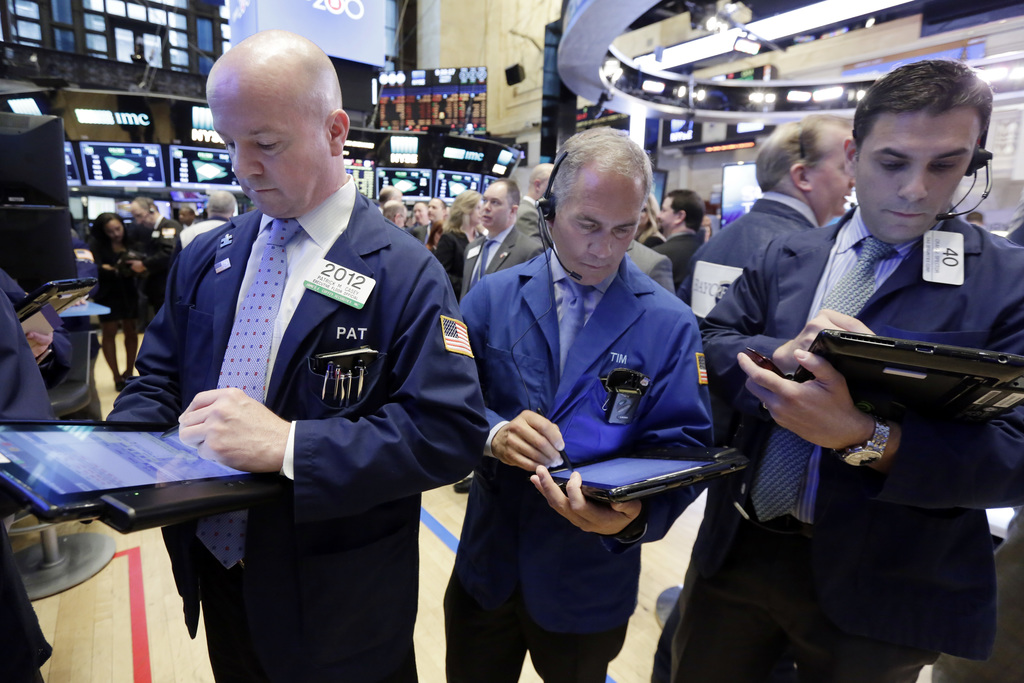 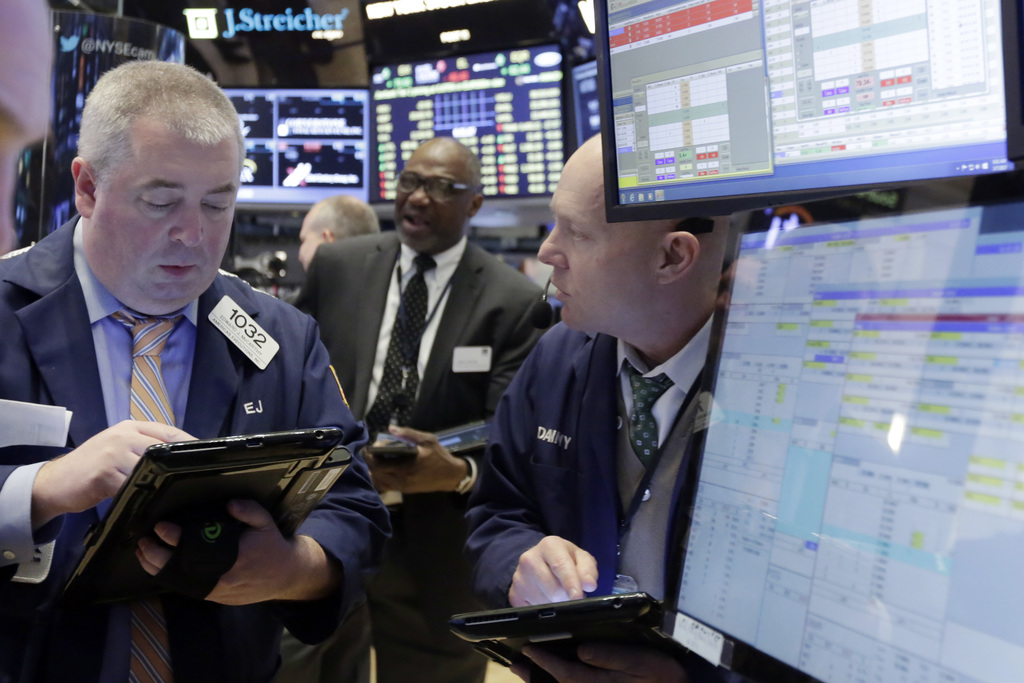 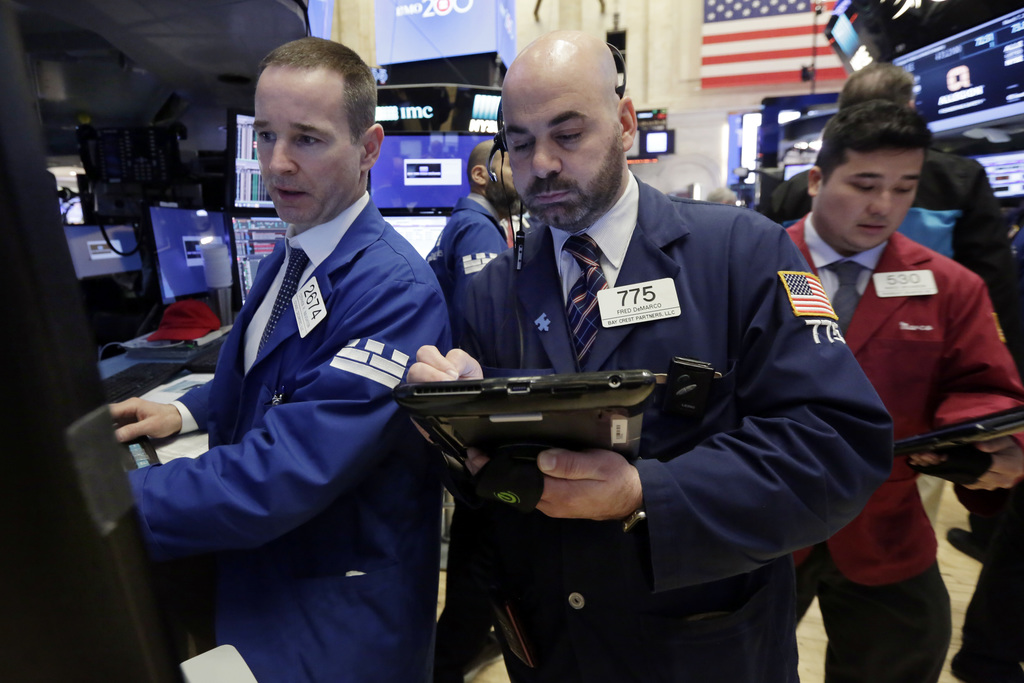 Stocks have declined a bit after setting all-time highs as recently as last Wednesday. On Thursday the current bull market will turn eight years old. It has lasted longer than any other bull market since World War II except for the decade-long run that ended in early 2000.

HEALTH CARE HAMMERED: Health care companies fell after House Republicans introduced legislation to replace the 2010 Affordable Care Act. The legislation would provide tax credits for people buying their own insurance and would scale back the government's role in helping people afford coverage. It would likely leave more Americans uninsured and would also overhaul Medicaid. It's not clear if the bill will gain enough support to pass the Senate, as several Republicans have already criticized the proposal.

Health insurance companies traded higher, however, as the proposed bill could reduce their costs and bolster their profits. Humana added $2.36, or 1.1 percent, to $215.10 and Cigna picked up 35 cents to $153.31.

AND HOW IS THE WEATHER: Oilfield services company Weatherford International soared after it named a new CEO. The company said its current CEO, Krishna Shivram, is leaving effective immediately as Weatherford hires Halliburton Chief Financial Officer Mark McCollum as its new president and CEO. McCollum will join the company in late April. Weatherford stock surged 92 cents, or 15.6 percent, to $6.81.